An excerpt from The Dalai Lama’s Big Book of Happiness 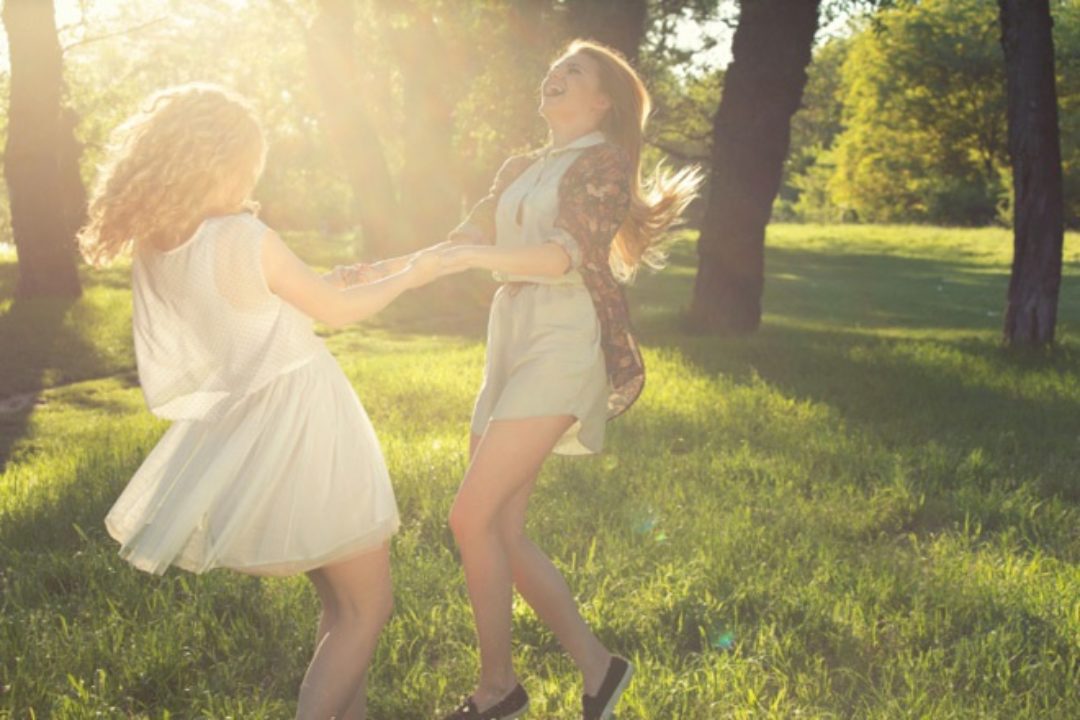 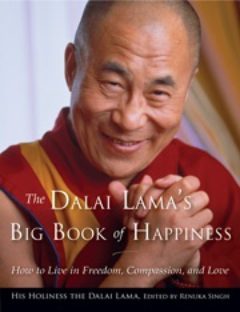 Usually, you see, people simply have the sort of feeling or impression that the mind is one thing, one entity, something independent, something absolute. Up to now, as a result of my meeting many scientists on many occasions, I have realized that in the scientific field, they are still not clear so much about distinction between sensorial mind and the basic mind—mental consciousness. So it is important to make that distinction. You have the consciousness of the mind and mental consciousness.

Now usually, you see people seeking some sort of pleasure or some happy sort of experiences, but they mainly rely on the sensorial level. Look at some beautiful things—eye consciousness; beautiful music—ear consciousness. Similarly taste, smell, even sex. So these are five kinds of positive experiences, mainly on a sensorial level, but they are a very temporary sort of experience. As long as the music is there, you feel happy; but then it stops. And seeing something beautiful, you feel happy; once that is gone—no. So the happiness felt at a sensorial level is short-lived.

Now to the mental level. If we develop a certain positive experience on the mental level, that remains long-lasting. Then also, some experiences are a calmer, peaceful, pleasant sort of feeling. At the sensorial level, even if something is sort of disturbing—a voice, a noise, or a difficult facility, poor facility or physical illness—this sort of pain can be subdued with a more mental-level calmness. On the other hand, if the mental level contains too much fear, too much anxiety, too much stress, no experience that the sensorial level enjoys can subdue that mental-level anxiety or fear. So, obviously, mental-level experiences are more important than sensorial-level experiences. I think, if we pay some attention, everybody would realize this.

Everybody knows in this country about the law of karma. Karma means action—whether it is physical action, verbal action, or mental action. If you look at the world with a positive eye or a sincere motivation like compassion or forgiveness, then a certain sort of emotion comes; that’s karma. It is positive or good karma, because its motivation is something good—a sense of concern for others’ well-being, which is a benefit to others and a benefit to oneself and therefore considered positive. There is no absolute positive or negative. Likewise anger, hatred, suspicion may be of two kinds—positive and negative. But, in a way, some negative sort of motivation ultimately brings discomfort to oneself or another; it causes negative karma.

These two are different approaches, but the aim is the same— strengthening love, compassion, forgiveness, and so forth. A theistic religion uses the concept of god, a creator; a non-theistic one uses the concept of law of causality—if you do good things to another, you get benefit; if you do harm to another, you get a negative result, consequences like that. But then, even without relating with religious faith, there is another way. Religions are all related with some mysterious things. But without touching any mysterious thing, on the basis of obvious things, we can show, or we can educate people that warm-heartedness or an affectionate or compassionate heart is the source of happiness.

Excerpted from The Dalai Lama’s Big Book of Happinesss. Republished with permission.

His Holiness the 14th Dalai Lama Tenzin Gyatso is the head of the Tibetan Government in Exile and the spiritual leader of the Tibetan people. He received The Nobel Peace Prize in 1989 for his efforts to resolve Tibet’s conflict with China through nonviolent reconciliation. His books include Ethics for the New Millennium; The Art of Happiness: A Handbook for Living, with Howard C. Cutler, M.D. (both Riverhead Books). See www.tibet.com. 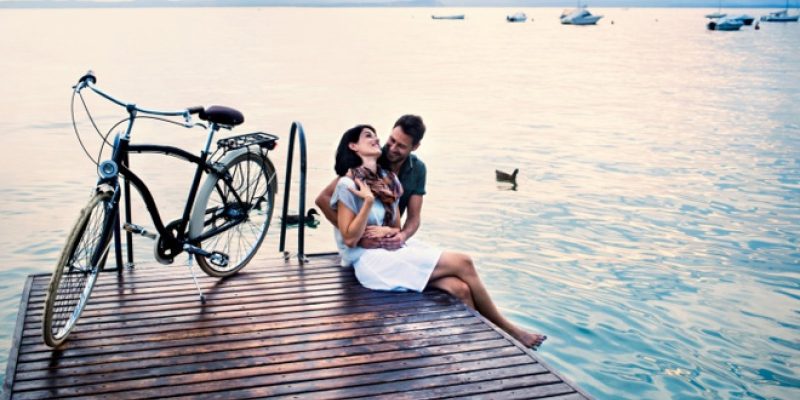 The Story Worth Telling 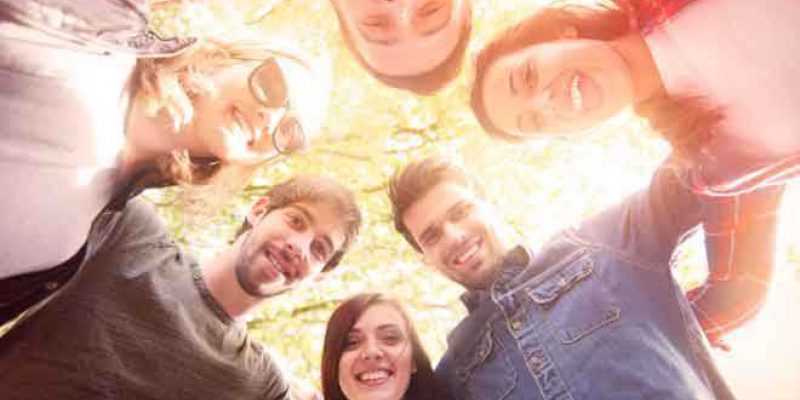