Excerpted from Let’s Talk About Death: Asking the Questions that Profoundly Change the Way We Live and Die

Living in the World by Steve Gordon and Irene Kacandes
Tweet 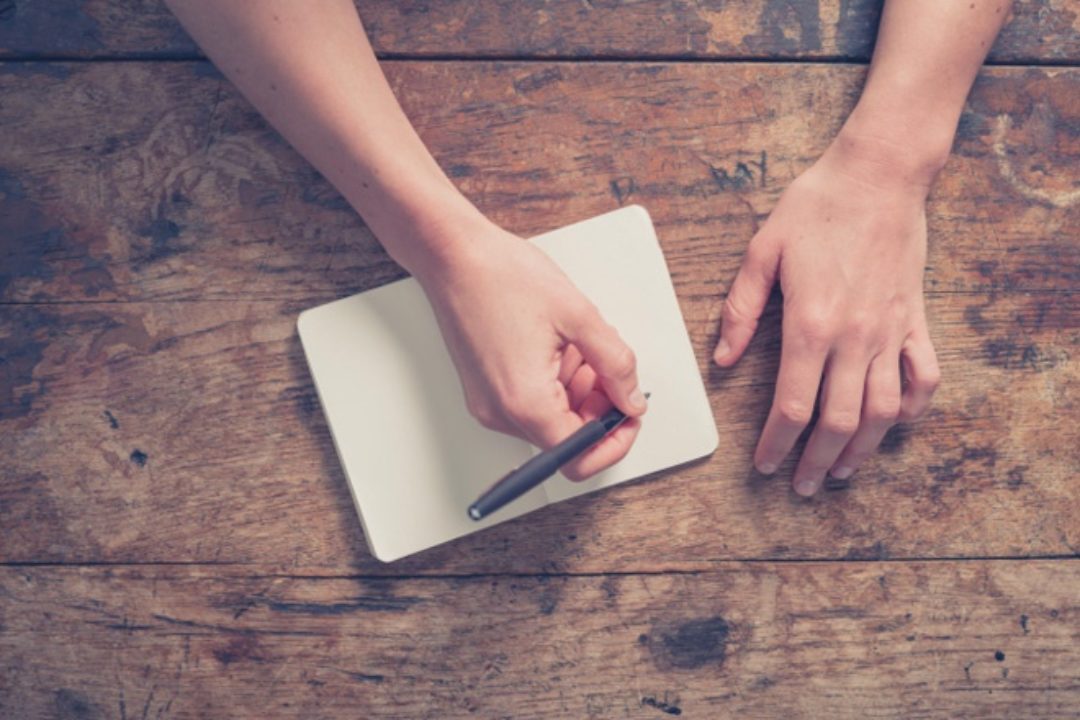 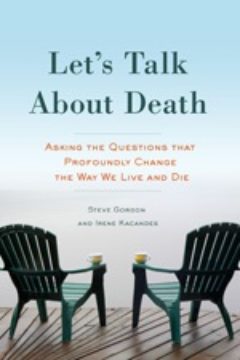 Death is sure to remain the ultimate mystery, but preparing for it is something we all can try to do. Let’s Talk about Death: Asking the Questions that Profoundly Change the Way We Live and Die is a new book that aims to take some of the mystery out of conducting conversations about human mortality. It is composed of a series of letters between Steve Gordon, a journalist turned massage therapist and cofounder of a non-profit that offers free massage to advanced cancer patients, and Irene Kacandes, an Ivy League literature professor who lost two close friends to murder and who also was dealing with three family members facing death from illness.

Kacandes and Gordon address such questions as: Is death an injustice? How do I handle pain at end of life? And, what about grief? They ponder topics from the very practical—the challenges of caregiving, and who needs to know about a DNR—to the profound—what can belief in an afterlife actually mean? They share their journey in the hopes that readers will conduct their own conversations with family and friends, and also that the poignant stories they share will serve as models for what readers might ultimately want, or not want, for themselves. Contemplating our mortality, after all, isn’t just about discerning how one might want to die some day in the future, but also how one might want to live today. In the letter excerpted below, Gordon is responding to a series of thoughts Kacandes has shared about their relationship based on a mutual comfort with discussing death and with being close to the dying.

There is so much that is important, intriguing, and mystifying in your e-mail. I’ll never cover everything it provoked in one reply.

First, about our connection: I think of it as a truly important new development in my life. Whatever comes of our exchange of thoughts and writings, I feel as though I’m opening an unexpected gift whose layers and true meaning I’m a long way from understanding.

Many of the questions you asked in your letter of July 4 may not be answerable. One of those, I suspect, is why you and I have come to be comfortable with the concept of death and being with people who are dying. I don’t know much about your background—although since I have read your book Daddy’s War, I probably know more about yours than you do about mine—but I suspect that we had very different early-life experiences. If we are at the same point now in this regard, we arrived here by different routes. I know very well that I had a powerful fear of death for many years, and so I was confused to later discover my own comfort level with being around dying people. I wondered if it had something to do with the notion that if you stand really, really close to the monster, it won’t see you. Or maybe just that if I’m in the room with death while it’s tending to someone else, it won’t notice me. Maybe I’m like Boo Radley from To Kill a Mockingbird, standing in the corner shadows.

Why am I so at ease with it now? I wish I could say for sure. Maybe it’s my underdog complex. When your formative years are spent feeling a little like an outsider within the family, you develop a keen sensitivity for the underdog. It doesn’t seem a huge leap from there to being sensitive to anyone in difficult circumstances, including extreme illness. The trick, which I’m still learning, is to not stay in the feeling-bad-for place. What you asked about in your note—being a still and comforting presence for someone who is dying—isn’t truly possible if what you feel is just pity. What people want is not pity but connection. If they want to talk, they want to talk honestly and even in some depth about what is happening and what will happen. When I can be clear that I’ll do that with them, they often tell me things they haven’t been able, or can’t even try, to tell the people closest to them. And when they want silence, they usually make that known, if I’m open to noticing.

I’ve had few experiences more beautiful than sitting quietly with someone who is facing the end of his or her life. Having hands on the person in the act of massage [through The Hand to Heart Project], or simply compassionate touch, at the same time just adds to it for me. It’s hard to explain, but the intimacy of it, the soul-to-soul contact that I sometimes feel by touching, takes the experience of mindfulness and presence to even greater depths…. Over time, it becomes less and less about the actual massage, and more and more about offering presence and compassion and the comfort of touch. I assume you knew all of this before your recent experiences with your father in the nursing home. You obviously know it now. I think of it as holding a space for someone to do or feel or process whatever is happening, without help or judgment from me.

As you wrote, living with an acceptance and better understanding of death is better than not having those. Better for Life and better for Death, better for your experience of the actual moment of your death. When Mahatma Gandhi was assassinated, his first reaction to the bullet entering his body, or so I’ve read, was to quietly say, “Ram, Ram,” an invoking of a Hindu deity. A prayer. I assume he did that so automatically because he knew, always, that death was inevitable, unpredictable, and as much a part of his life as his first and last breaths. He was ready.

I wonder, as you have, if even people meeting very sudden ends have that split second of awareness, and if being prepared makes that instant any easier.

When you ask me what kinds of experiences might lead people to consciousness of death as a part of life, I find myself thinking about suffering, illness, and loss as almost positive things, as the bringers of lessons throughout our lives. Are they lessons that could make us aware of all that we share with all other beings? This incomplete thought needs some time to sit in a warm place and rise.

Excerpted from Let’s Talk About Death: Asking the Questions that Profoundly Change the Way We Live and Die by Steve Gordon and Irene Kacandes (Prometheus Books, 2015). Reprinted with permission from the publisher. 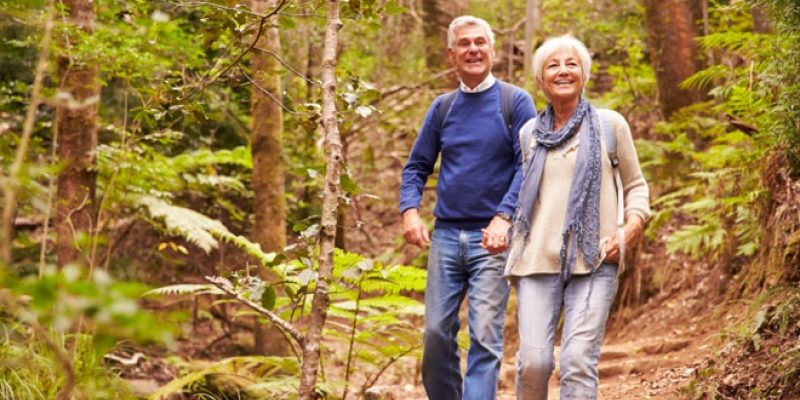 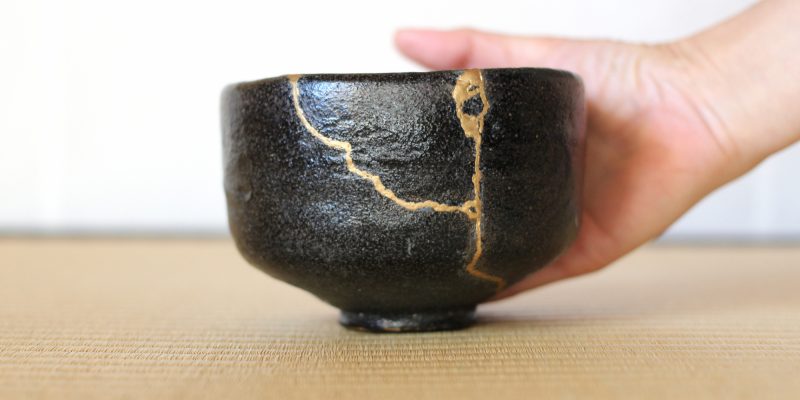 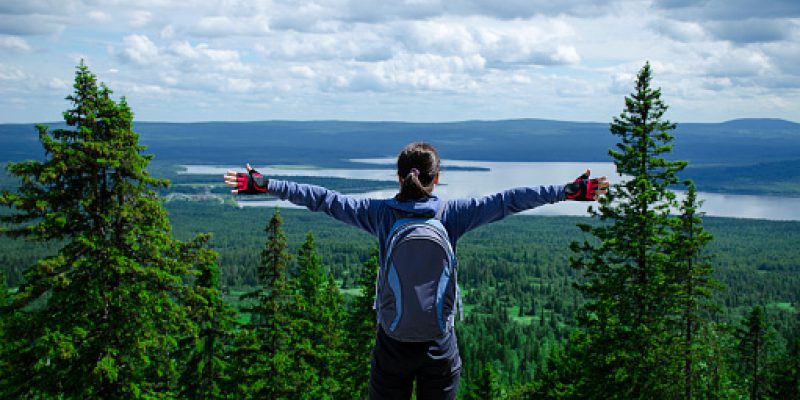 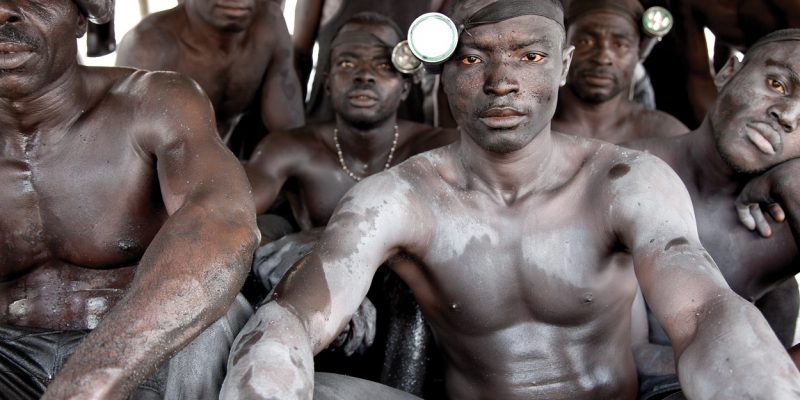