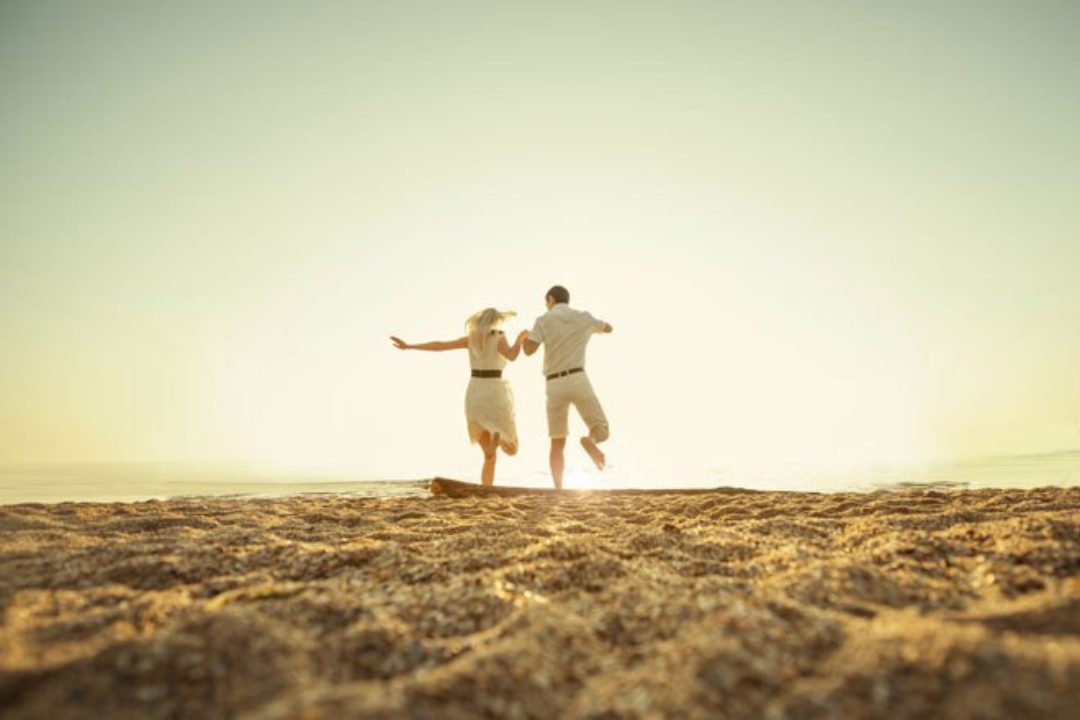 Did you know that compassion, the act of recognizing someone else’s suffering with the inclination to want to support them, creates important activity shifts in the brain that are associated with resiliency and well-being?

I recently attended a talk at a fundraiser where the presenter, Amy McLaren, had conveyed her story of going to Kenya with her husband and making a deal with a child there that if he shares his report card with them at the end of the month, they would pay for a month of his schooling.

They didn’t expect him to follow through, but after they returned back to Canada, a month later they received a letter with a picture of this boy holding up his report card.

He followed through and so did they.

Every month he would send his report card and every month they would pay for another month of school. Years later this boy is now in business school and has developeda business creating bracelets of “Hope,” employing a group of other people. Amy and her husband have now founded World Teachers Aid, an organization dedicated to improving education in underdeveloped countries.

In writing Uncovering Happiness many people have been asking me what I mean by happiness. The kind of happiness I’m referring to is what the Greeks call eudaimonic happiness, this is a deeper, more meaningful type of happiness than, let’s say, the happiness you experience when you have a positive emotion after winning a pot of money. You might get swept up with the mental and emotional waves from time to time, but underneath it is this core sense of self-love and confidence in knowing that you can handle it and things are going to be okay.

It’s interesting; research shows that people who have a high level of hedonic well-being – simply, positive emotions – have a much higher pro-inflammatory gene expression than people with that core sense of eudaimonic well-being. Depression and disease are associated with cellular inflammation.

So if we’re going to uncover happiness, we want it to be the meaningful and purposeful type.

One of the natural anti-depressants (sources of happiness) in Uncovering Happiness is developing purpose, compassion and connection.

It can be an enormous source of happiness to begin to put our values into action. Not only that, imagine what difference it can make in the lives of others. For that Kenyan boy the ripple effects are profound.

Consider for a moment, what causes are you involved in beyond your own? If not much comes up, consider what matters to you in this world and look up how you might support that cause. This is activating the neural circuits of compassion, a natural anti-depressant and source of real happiness.

Whatever arises, begin engaging that regularly even in baby steps.

As you go, allow your experience to be your guide. 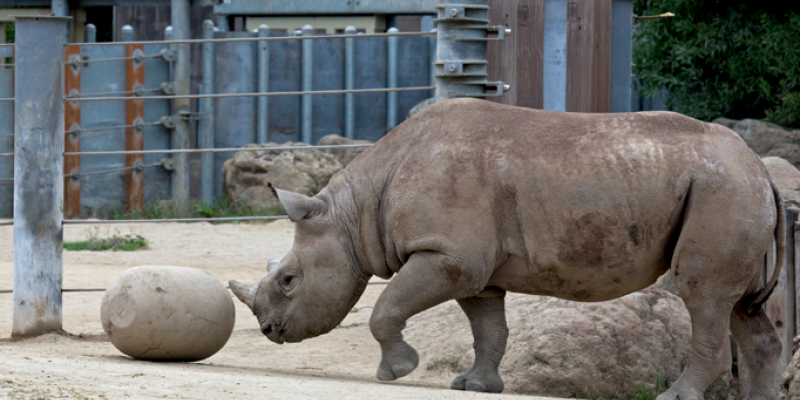 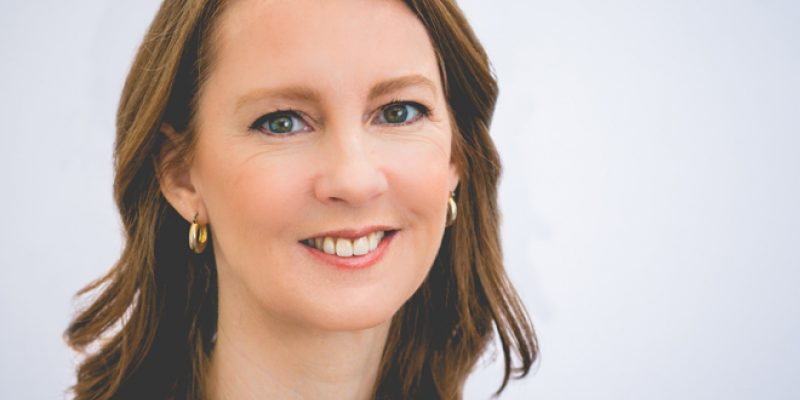