Observe the experience of your depression and learn it's language 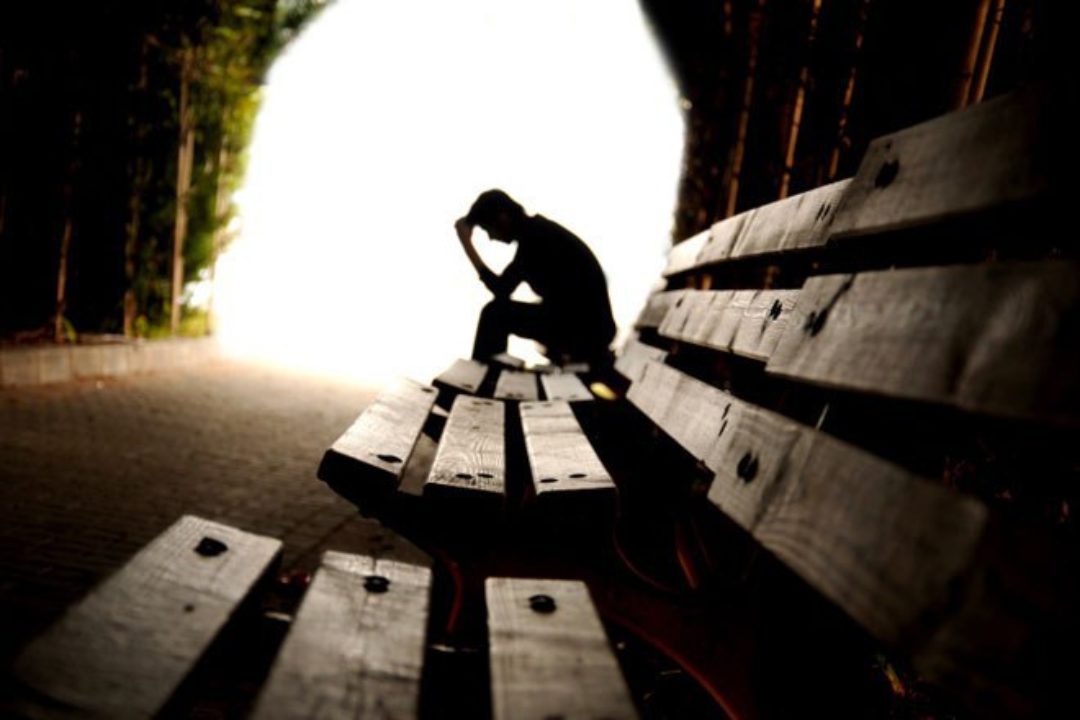 To beat back the Great Bleakness that is clinical depression takes a lot of falling sick. For the depressive, there is often no choice about sinking into despair—darkness so overpowering that it would shock the uninitiated. For us, it can be a daily occurrence. But to fall sick mindfully, to observe our experience of depression—that skulking trickster, part physical malady and part creative storyteller—allows us to learn its language. And in that is power.

According to Rumi, the Sufi mystic and wordsmith, it’s also the beginning of healing.

On the face of it, it’s not easy to accept Rumi’s counsel in the poem “Ghazal 2133,” where he urges, “If you desire healing/Let yourself fall sick.” Sickness is, after all, the enemy. It is what I stiff-armed, resented, hid from others, and tried for years to drink away. Why on earth would I go there willingly?

But I have found that there are the symptoms—cold sweats, inexplicable and uncontrollable fears, racing heartbeats, body aches and cramping, and the ultimate seduction of self-destruction—and there is the illness, perhaps best characterized as our body, mind, or spirit wrestling with yearned-for transformation. Yes, the symptoms are beastly, but beyond them, what is the illness—or, more compassionately described, the imbalance?

While I’ve watched my mind and body weave in and out of despair for years, I’ve only recently come to accept Rumi’s advice about descent for its own good.

While the 13th-century mystic poet urged his readers to abandon their fear of falling with the promise of a great healer “descending from the heavens” to meet them, I’ve found the mindful journey to be an illuminating one even when faith in such a higher being falters. Applying mindfulness to depression allows us to discover the language of our own unique suffering.

Just as the inhabitants of polar regions need an unusually large number of terms for subtle variations in snow to navigate their frozen landscape, a robust language is required to survive the terrain of emotional malignancy. That includes medical terminology, certainly, as well as the frequently more evocative names we create to understand how our bodies and minds operate in the flux of turbulent emotions.

Before I could act on Rumi’s message and begin to learn the language of illness and healing, I had to be taught the skills of self-perception.

“Do you know how to meditate?” my friend asked me as we sat outside a coffee shop in a dusty tourist town in West Texas. This was a decade before I began to talk openly about my struggles, and this woman, a close friend of my now ex-wife, was one of the few I had allowed into my circle of suffering.

Like many people, I had heard about meditation, but knew very little about it. In just a few minutes, this short, plump woman with a perpetual twinkle of kindness in her eyes explained the philosophy of Buddhist meditation. It was a revelation to me that I could observe my own thoughts dispassionately, like a curious stranger, unattached to the fearsome or mundane creatures floating in and out of my mind.

Today, meditation is how I eavesdrop on myself. It has taught me to recognize the subtle movement of energy that can presage a potentially dangerous shift in thinking. In the past, I may not have known anxiety was building within me until I was washed away in panic so thick I couldn’t find my bearings. I’ve also learned to recognize when ruminating over past failures or future fears is turning into a debilitating downward spiral. The stories depressives tell themselves become self-fulfilling prophesies. To be able to label them before the mind gets locked into obsession—to be able to feel the almost imperceptible onset of jitters and know a stronger pulse of anxiety isn’t far behind—is an important skill.

Any time one recognizes these stirrings can be an invitation to “fall sick” and impartially witness the body and mind reacting to these subtle movements. It is an invitation to learn how one functions and name what one is experiencing, and then to breathe in healing breaths and open up to calming thoughts. I don’t know how many depressive episodes I’ve been able to avoid thanks to these new skills. Not as many as I’d like.

That said, simple, nonjudging observation has allowed me to finally start to see my depression not as my enemy but as my body’s way of simply asking for attention. Meditation is one way I give my suffering that respect. The practice has shown me that I embody a rich universe of crazy complexity where strange spheres grind and collide. For that, I’m in awe of what it means to be human. Perhaps more practically, it’s also taught me that sometimes a story is just a “story” to be labeled and discarded; a feeling can just be a “sensation” to be recognized and allowed to retreat again.

And that’s where I find the “great healer” at work, bearing witness to my erratic thoughts and embracing, not shunning, my trembling body and mind. She descends not from heaven, but rises and falls with each breath.

This article first appeared on Rewire Me. To view the original article, click here. 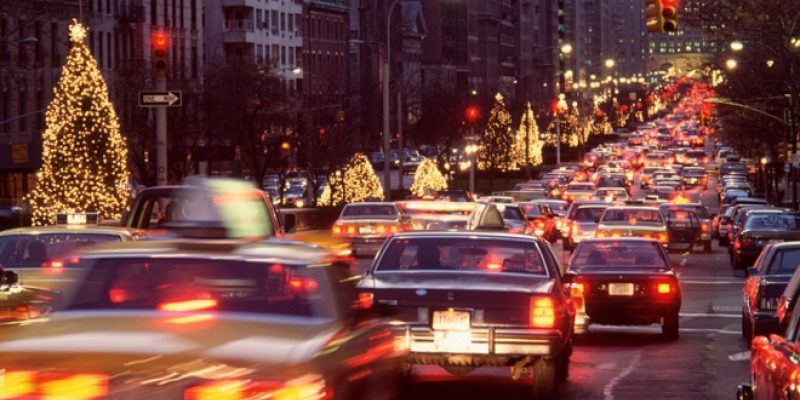 5 Natural Antidepressants for Managing Depression Over the Holidays 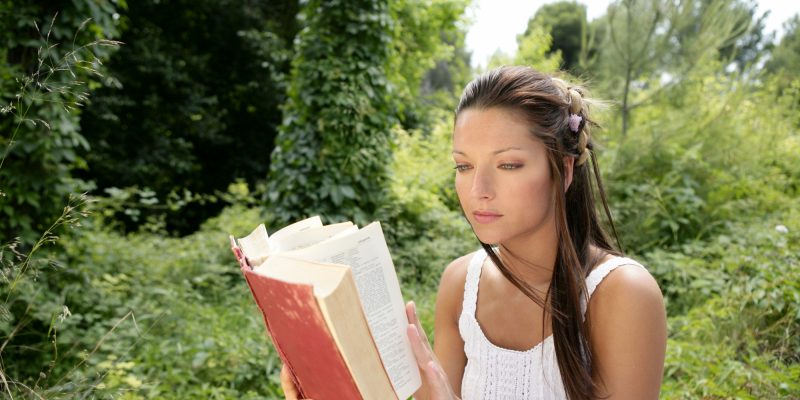