Seed libraries are sprouting all over the country, saving varieties that might otherwise go extinct while propagating a sense of community among members. In the front room of David King’s Los Angeles office is a large donated refrigerator. When customers stop by, King immediately walks to meet them at the fridge—not to offer them a bottle of water but to grab their free packet of seeds. Because just steps from his desk are more than 300 different seed types, all of which should grow well in Southern California and all of which are free to Seed Library of Los Angeles members.

“It’s the wonderful thing about seeds,” he says of the creative use of his office. “They don’t take up a lot of space.”

King’s day job is managing The Learning Garden. Three years ago, frustrated by the lack of diversity of seeds and by genetic-modification approvals, he wanted to do more. He’d read a study from the Rural Advancement Foundation International showing that over the last century 93 percent of crops had gone extinct. In 1903, a seed catalog offered more than 400 types of tomatoes, but by the early 1980s only 79 tomato varieties were represented in the National Seed Storage Laboratory. In response, people started opening seed libraries across the country—more than 160 are currently operating—to try to save nearly extinct seeds by sharing them for free and growing them locally.

“We’re in a scary position,” King says. “We asked ourselves, ‘What seeds will work well here? What do we need to have a diverse collection, and what can we get?’”

He decided to start a seed library out of his office. The model itself is simple: people can browse the inventory of seeds on the library’s website, slola.org. They email the seed librarian, who packages up the seeds and coordinates a pickup time. They grow the plants and collect their seeds. They bring those seeds back to the library, along with any notes for the next grower.

In Los Angeles, people quickly got on board with seed sharing; what started as a meeting of 25 people has grown to more than 600 members. The library itself is expanding, too; it recently opened a second branch to help serve the diversity of growing areas.

“The climate over the hill in the valley is such that they can grow things that we can’t grow. And we’re just two miles apart,” King says.

Belle Starr, the deputy director of Native Seeds/SEARCH in Tucson, Arizona, says that people who use seed libraries are not just creating local diversity; they’re strengthening the plants.

“You add in selection—as human beings get involved more, you’re strengthening that gene pool,” Starr says. “Say all of your cilantro is dead except for one plant. What is the difference? Whatever it is, it’s in the DNA of that plant. Saving the seed and planting it again is a very valuable process.”

“It’s the biggest call to let go of the outside world. It’s a meditation. It really forces you to slow down and move outside of industrial mechanization. There’s no forcing, no controlling. You can try to keep the weeds at bay, but they grow back. It’s the perfect place to grow spiritually.”

The seed library model is also cropping up in public libraries across the nation. Rebecca Newburn, who started the Richmond Grows Seed Lending Library, developed the website seedlibraries.org, which includes resources for newbie libraries. She is in talks with 90 new communities about opening their own branches. 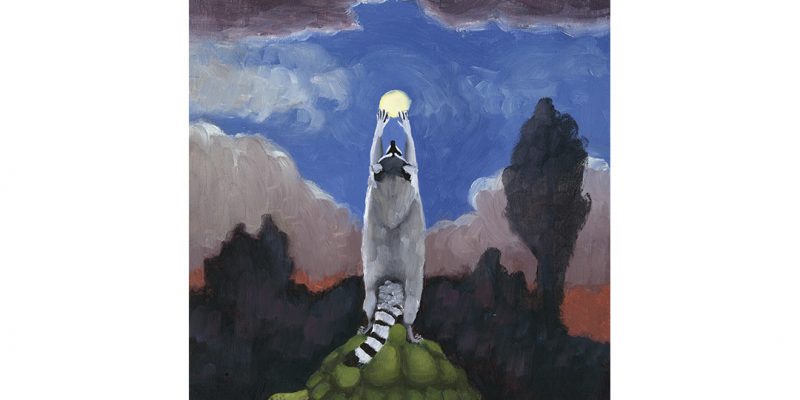 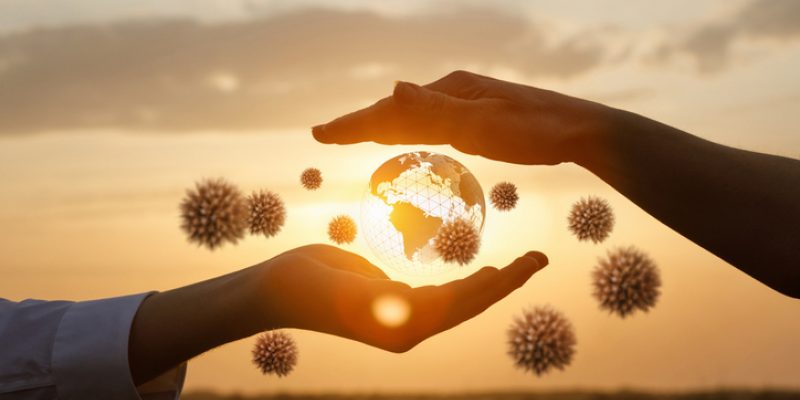 Practices for How COVID-19 Can Create Lasting, Positive Change 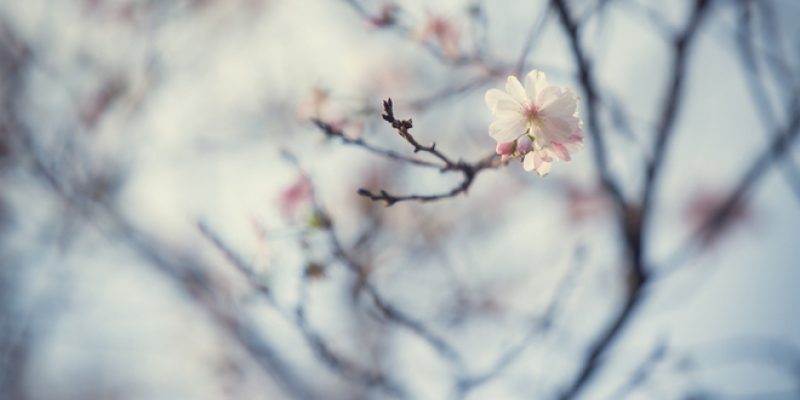