Water Rituals Around the World 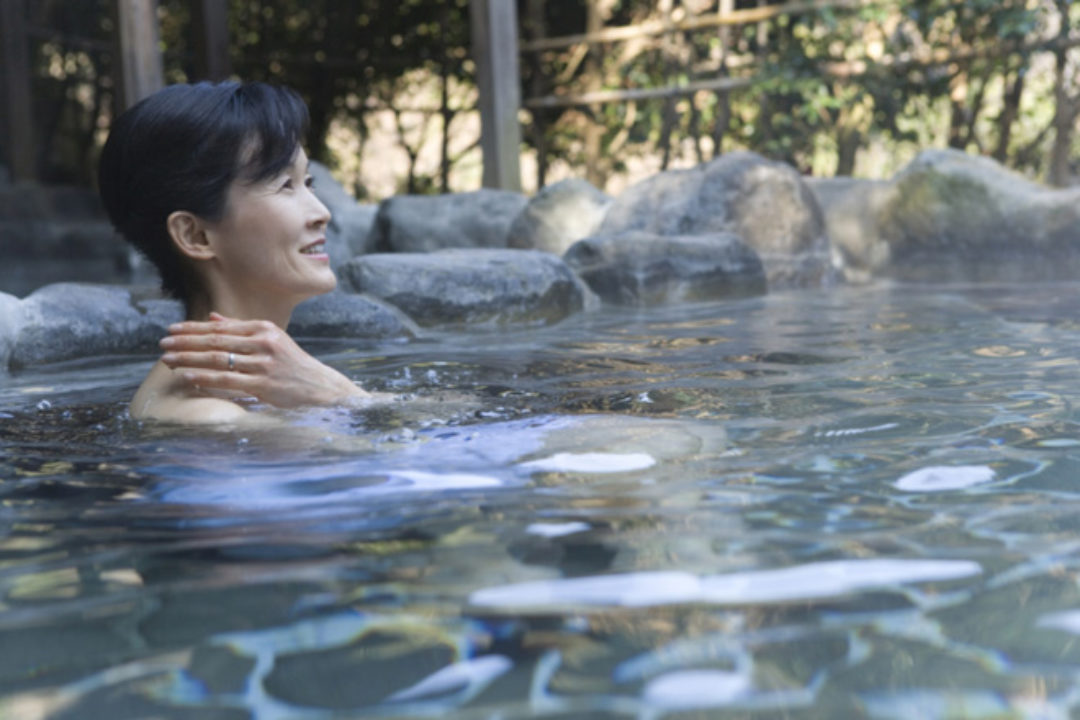 Destination hot springs range from luxe to side-of-the-road rustic. For safe soaking, stay hydrated and check with your physician before getting into hot water, especially if you have hypertension or think you could be pregnant, and never enter communal tubs with an open cut or sore. While many commercial establishments make sure that their water is hygienic by preheating it to kill bacteria and keeping hot water constantly flowing (as in Wilbur’s flumes), rustic sites may have a greater bacteria risk.

Indian Springs Resort and Spa, Calistoga, California
You can’t get a fresher and more ancient mud bath than here, where on-site geothermal mineral water mixes with ash left from a volcanic eruption 2 million years ago. Float afterward in the mineral-springs pool and leave your wishes on the prayer tree.

Ahalanui, Hawaii
On the east coast of the Big Island, this brackish-water thermal pool is volcanically heated to 90 degrees, and a small inlet leading to the ocean allows fish to swim in and out. As at all natural ponds, use caution and don’t soak with open cuts; Ahalanui was briefly closed by the authorities in fall 2013 after a bacterial scare, but it reopened after tests came back clean.

Beppu, Japan
One of the most thermally active places on earth, Beppu is home to more than 70 bathing establishments, including a balneological institute connected to Kyushu University and bubbling red “hell pools.”

Banya
The Russian word for “bath,” banya (or banja) refers to steam baths popular throughout Eastern Europe.  Those with hardy dispositions swear by platza, a treatment in which bathers are beaten with oak-tree branches while sweating in a radiant-heat oven-like room.

Delphi
Dating to 1400 BC, the oracle here was the most important shrine in ancient Greece, built around sacred springs considered the navel of the world.  The names of the springs—Lethe and Mnemosyne—hint at water’s power to help us forget (our cares) and remember (what really matters).

Hammam
Turkish baths traditionally serve as public centers where rich and poor, young and old (but not men and women), mingle in the steam. The Byzantine and Ottoman empires spread hammams—with their gorgeous architecture and sumptuous interiors—from Egypt and Iran to Budapest and Valencia. Mohammed allegedly believed that the heat of hammam enhanced fertility.

Jjimjilbang
Korean baths feature steam and dry-heat rooms (some with red clay thought beneficial for expectant mothers), as well as a combination scrub/massage/milk bath that leaves you feeling as soft-skinned as a baby.

Marikaran
At this hot springs in India, still popular as a pilgrimage site, one of Shiva’s consorts was said to have dropped an earring. After Shiva did a dance, a serpent deity returned the jewel by shooting it up through the waters.

Mikvah
The Jewish rite of purification is traditionally used before priestly duties, in conversion, and as a monthly ritual for women after menstruation or childbirth. Since writer Anita Diamant founded Mayyim Hayyim Living Waters Community Mikveh in Newton, Mass., progressive mikva’ot—such as ImmerseNYC and Waters of Eden San Diego—are opening around the US, making immersion available to Jews going through divorce, coming out, turning 50, and other life transitions.

Schvitz
Yiddish for “sweat,” the word also refers to steam baths of the Eastern European variety.  Urban schvitzes can be found in Detroit, New York, and Los Angeles.

Thermae
Roman emperors outdid each other in building these public bathhouses, offering hot and cold baths, libraries, restaurants, even concert halls and prostitutes. The fall of Rome, along with the Church’s resistance to “cathedrals of flesh,” led to the decline of thermae.  The Baths of Diocletian, with capacity for 3,000 bathers, now houses a basilica.

Wudu
Islamic ritual ablution before prayer. Ghusl refers to the fuller immersion required for observant Muslims after sexual activity, giving birth, or (as administered by another) dying.

For more on the healing power of water, click here. 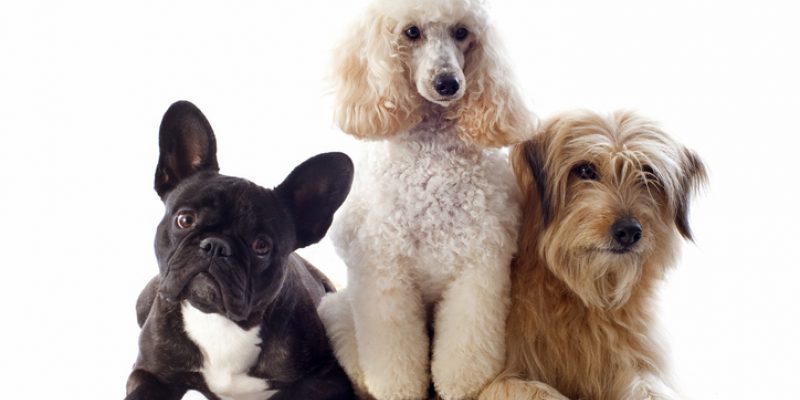 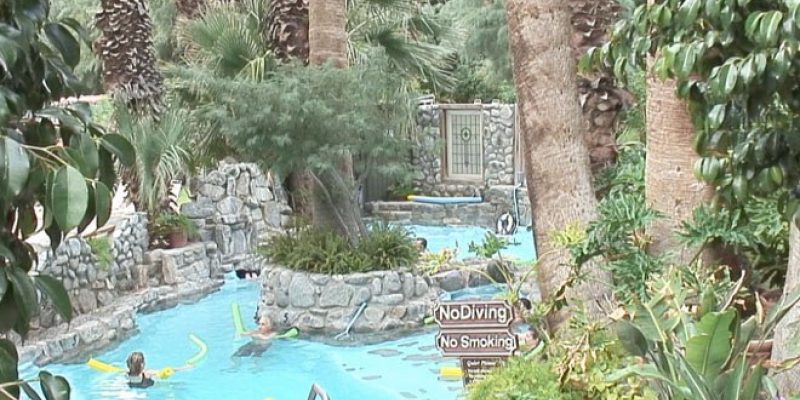