Your S&H team puts the "mother" of all health drinks to the (taste) test. 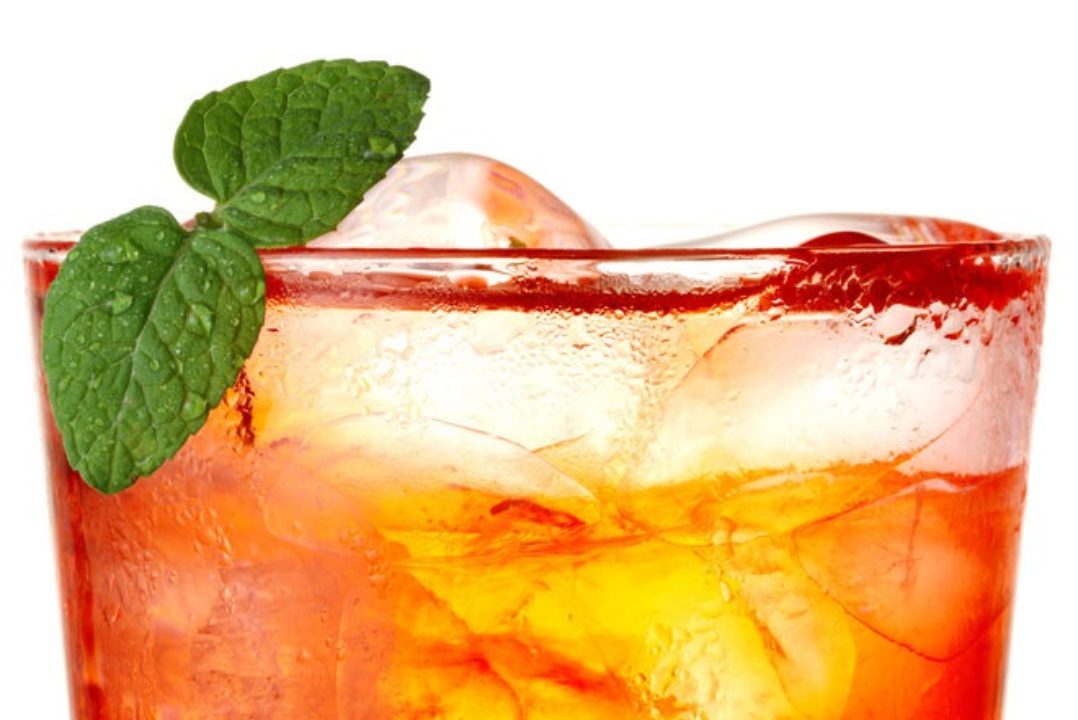 Of such popularity today that even Coca-Cola has ownership in a version, Kombucha is an effervescent fermentation of sweetened tea (usually green or black) thought to have originated in China 2,000 years ago. Sometimes referred to as a "mushroom,” or, more fondly, “mother,” the kombucha culture is a symbiotic colony of bacteria and yeast, a.k.a. SCOBY. Probiotics are produced as a byproduct of the reaction between the tea and the bacteria in the SCOBY. And therein lie the oft-touted health benefits.

While there are plenty who warn of kombucha’s potential harm when a home-brewed batch is contaminated, health claims among its staunch believers are broad and varied: kombucha boosts the immune system, improves energy, digestion, and metabolism, and may even help grow hair! Drinking the beverage is not viewed as a curative for diseases such as cancer or arthritis, but one method of bringing the body back into balance when compromised.

The Nitty Gritty Flavor Report: Kombucha is certainly an acquired taste. Tangy, fizzy, and clean-tasting are the good news; slimy, medicinal, and smelling slightly of compost are also fair assessments for some juice versions. All the flavors we tried were organic and raw. Each 16-ounce bottle cost $3.79, contained two servings, and listed sugar at two to three grams per serving. All are recommended chileld and/or over ice.

Blue-green algae and spirulina give this juice its seaworthy hue. The cleanest and most revitalizing taste of the bunch.

Tasty, but so strongly acidic that adding a bit of a melon-flavored competitor (below) improved it greatly.

A favorite among our group. Ginger is a perfect flavor note for this drink.

Okay. Now we understand the hair-growth claim. This stuff is truly unpalatable!

The mildest of all the flavors we tasted, with a slight hint of cantaloupe. This is the pick for those who want a soda-like experience.

Those interested in making their own kombucha at home can get started here.