Thick, creamy, and packed with protein—what's not to love? 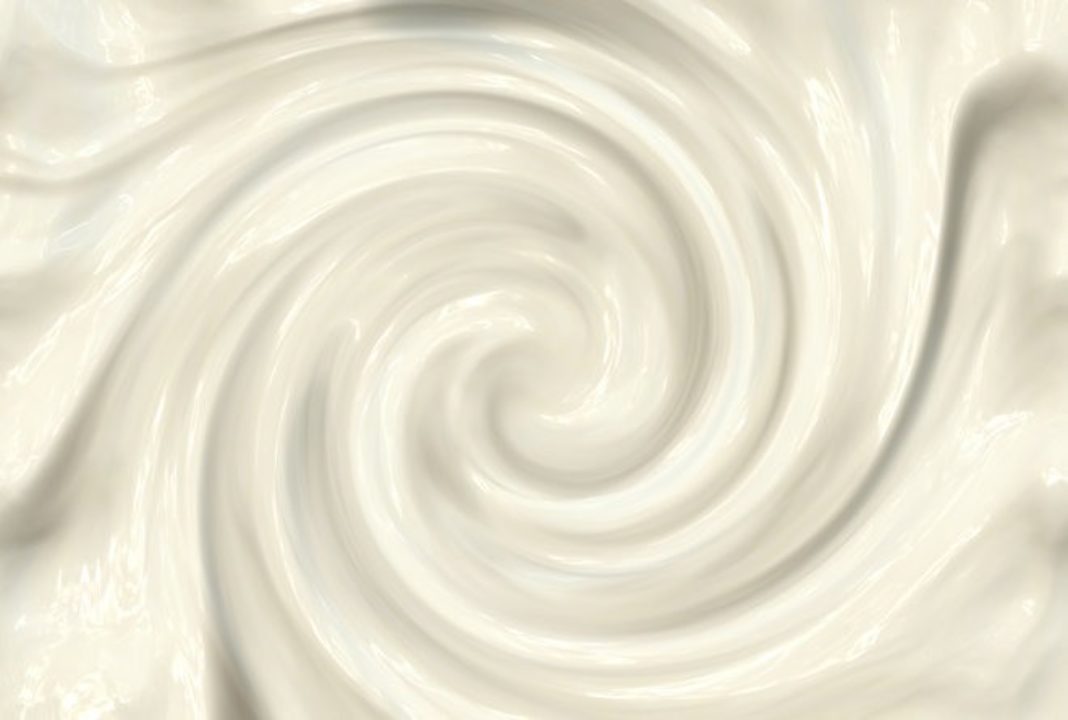 As of last March, 50 percent more Greek yogurt was sold in this country than the year before, accounting for 35 percent of all yogurt sales. If you haven’t tried it yet, you’ve probably noticed that it’s costlier and no doubt wonder what’s the big deal? Well, for starters, Greek yogurt’s thicker, creamier texture—the result of being strained three rather than two times to virtually eliminate the whey content—makes it more satisfying (read filling). Also, it’s a great low-calorie substitute for fatty items in recipes: swap it for mayonnaise in salads or oil and eggs, cream, sour cream, and cream cheese in baking. Unlike regular yogurt, it doesn’t curdle when heated.

What You Need to Know:

Greek yogurt typically contains twice the protein—making it an obvious choice for vegetarians—and half the carbs, sugar, and sodium of traditional yogurt. Unfortunately, though it takes twice as much milk to produce, the extra straining results in only one third the calcium. And not surprisingly, the full fat and fruit flavors are not nearly as healthful as their plain counterparts.

We sampled the plain, nonfat versions of these popular brands and liked them all. Here are a few distinctions:

Creamy and lustrous; lighter consistency than others; tangy, but not as tart as Stonyfield.

Extra calcium: 25 percent of our daily required value, as opposed to Oikos’ 15.

Confession: we also tried the full-fat honey flavor and it didn’t disappoint; in fact, it was like eating dessert—think ice cream, pudding, or crème brulee. (Consequently, the stats were not impressive: low protein, high sugar and fat.)

Not quite as tart as the others. (We also tried the vanilla flavor and found it to be too sweet and artificial tasting.)

The tangiest taste, almost like citrus. Less thick than the others.

*The hard data was taken from articles in Time, US News and World Report, and Fitness magazines.