To spice up Sunday School, teachers at Christ Episcopal Church of Pontevedra Beach, Florida, began using a Christian storytelling program called Godly Play (godlyplay.com). The Montessori-inspired program uses a series of Old and New Testament stories brought alive by trained storytellers and followed by an interactive play period during which the kids retell the stories, discuss what they mean, and draw them out on paper.

The goal of Godly Play, created by the Reverend Dr. Jerome Berryman, executive director of the Center for the Theology of Childhood at Christ Church Cathedral in Houston, Texas, is to offer children a more personal and spiritual connection with the Bible. When it proved to be a hit among the children at the Florida Christ Church, parishioner Joan Farrell, Ph.D., wondered if Godly Play would also help children struggling with fatal illnesses. The stories, she believed, might be a healing instrument, a kind of "spiritual intervention" for kids of all religious faiths.

So Dr. Farrell, a medical researcher at Florida State University's School of Public Health, put together a study with the College of Health at the University of North Florida, Christ Episcopal Church, and Wolfson Children's Hospital. Farrell's study included 40 children of diverse religious backgrounds from 5 to 15 years of age with severe medical conditions such as cystic fibrosis.

The children were divided into an experimental group, which was given three Godly Play stories, and a control group. Both groups were evaluated to measure the effect of the stories on the children's psychological well-being. While the study found that Godly Play had no effect on children's sleep patterns or pain medication levels, it significantly reduced anxiety and depression, and increased spiritual connection in the test group.

"These early findings are encouraging," says Farrell. "There is very little research on spiritual interventions with hospitalized children, which is why this study has stimulated a lot of interest in the medical community."

The study, completed in January 2004, was presented at the Mayo Clinic in Rochester, Minnesota, and at the National Institutes of Health Conference on Spirituality and Health Research.

Farrell is now looking to fund a follow-up study using a larger group of children which will include physiological measurements such as heart-rate, blood pressure, and blood cortisol levels, which are used to measure stress and anxiety levels in the body. 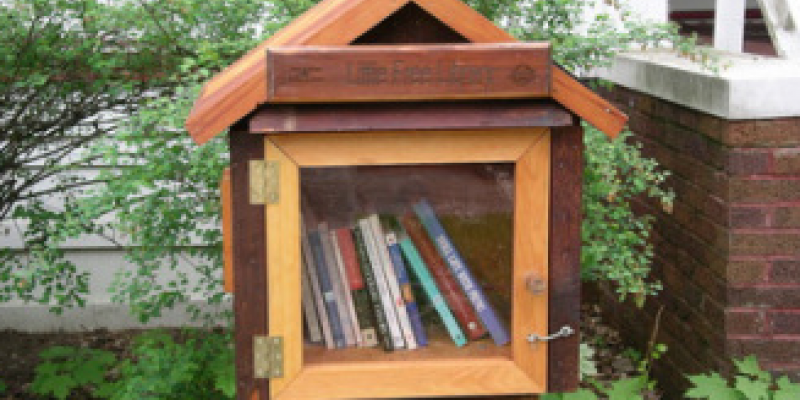 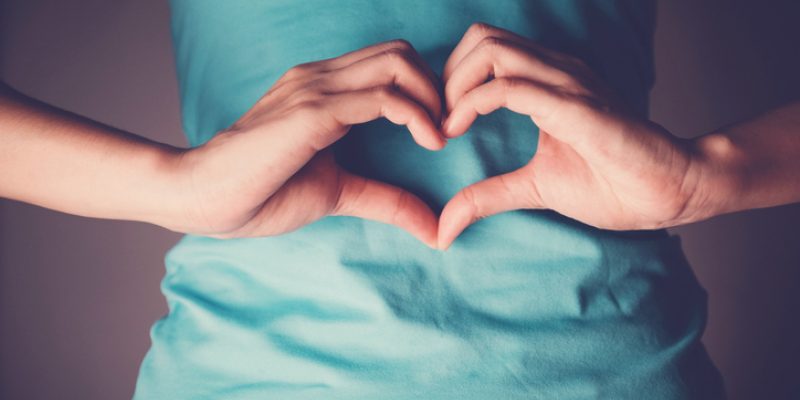 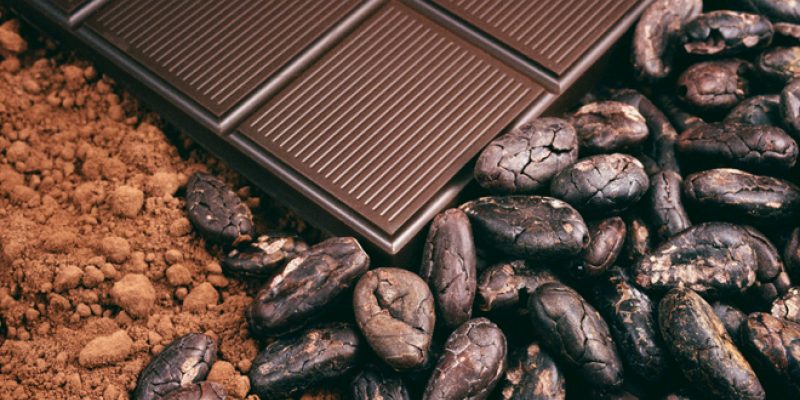 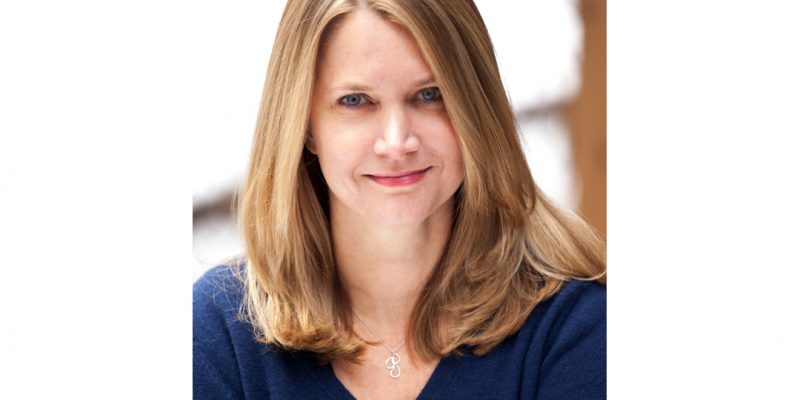