Were You Abused by Accident? 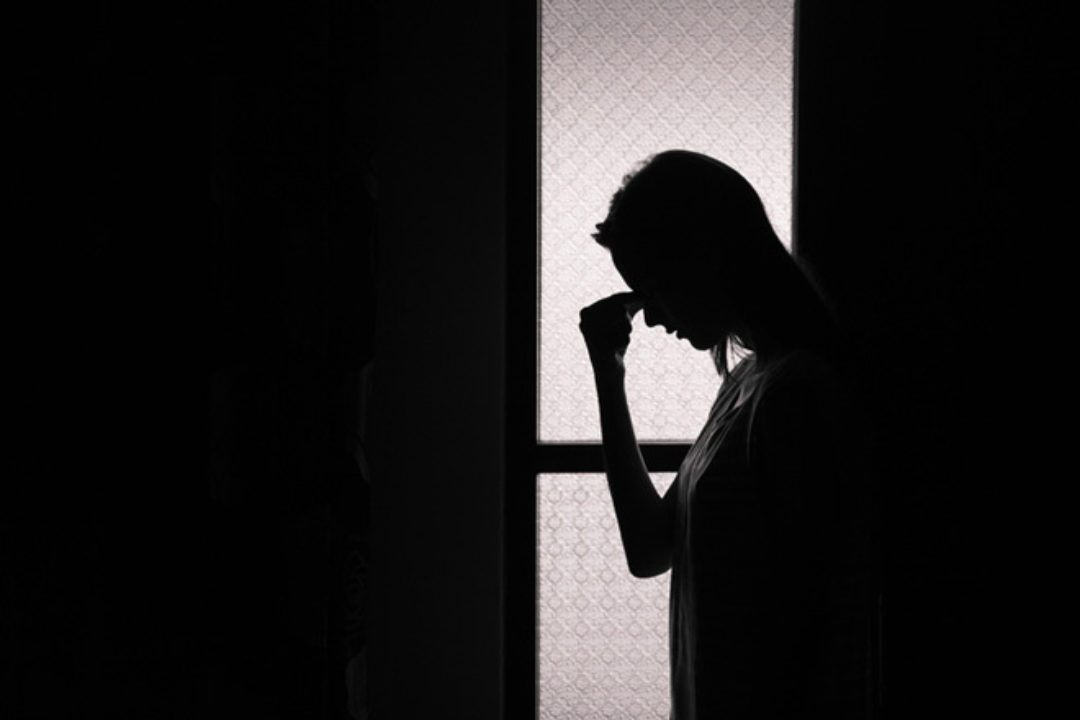 When you are a victim of abuse, your mind comes up with all the reasons it's not really happening.

It's possible — although the very word "abuse" implies decisiveness, purpose and will. Maybe this is because its very sound — those two small syllables, when pronounced as a noun — suggests not only violence but the process of its perpetration.

That initial rising ahhh, like an idea, a formulating plan, a breath, a split-second of hesitation, joints clenching in readiness. A can't-stop, one-way-only, calm-before-the-storm ascent, like the ahhh in "ah-choo!"

Then -buse. Its hard B leaps out like a sudden blow, the selfsame onomatopoeic impact that makes comic books exciting: Bang! Boom! Blam!

Then yoo, which twists the face into an ugly shape: an accusation — You ... ! — which is also a sneer, a snarl, a cruel kiss.

That long tubular vowel evokes body parts or objects hurtling, whooshing, flung through space, then ends with what might be the saddest sound of all: a sudden sssss, like a slash or a slice or an involuntary sigh: like air fleeing lungs or a crushed cushion or torn balloon.

I know I overthink these things. But that's because the concept of abuse — which I prefer to call "the other A-word" — is one among many concepts (including home, family and food) with which I have a weird relationship.

Not that anyone likes the concept of abuse. But its name has an odd effect on me, making me simultaneously panicky and blank, infantile and analytical. It's been this way since the day, long ago, when a therapist said I was abused.

At first of course I thought: No way. No total way.

"I'm not trying to shock you," she explained. "I'm basing this conclusion on what you've told me, yourself."

I thought: Oh Lord, my lies and whining led to this.

I thought: I am a psychopath who sat here slandering my mom and dad. I never should have started therapy.

She said: "They yelled at you, correct? They cussed you out? They acted proud of you at parties but in private called you savage names? They disallowed your boundaries, striding into your bedroom or bathroom as they pleased, assessing your possible weight gain and demanding to know where your hands had been? When you fell and bled, they called it a punishment from God because you'd sassed them back?"

"No," she said. "But I can tell by what you said and how you said it: swept away, each time, as if it was still happening, as if your childhood was a capsule in which you were trapped."

It has taken me all the years since then to understand that while the word "abuse" sounds violent and the whole collective category of abusive acts are violent, it's not necessarily deliberate. More often than we want to realize, it can happen accidentally, involuntarily, unwittingly inflicted by those who are suffering themselves.

Because they're ill. Or overwhelmed. Distracted. Gone. Ashamed. Afraid. Sunk in their own unprocessed trauma or self-loathing. Maybe because they too were abused.

You know how injured creatures bite, claw, spray and sting their would-be rescuers? You know how hard it is to save a drowning person without also being drowned? Those in such dire straits might mean no harm, but pain and panic cloud sense and logic. Those who suffer aren't always in their right minds. They can't always think straight.

In courtrooms, this defense sometimes exonerates killers and thieves. In real life, it's a razor-sharp, electrified double-edged sword, because what if we recognized that those who harmed us never meant to do so, that maybe they loved us but nonetheless harmed us as a side effect of situations that were not their fault?

We can say How sad and feel empathy. But studies show that abuse, even when it "just" comprises words, wields lifelong scars.

And if we still feel crippled by long-ago wounds inflicted possibly by accident by possibly desperate people who were possibly not thinking straight, if we still tiptoe terrified through this world, drained by the constant effort of attempting to heal, then realizing that our wounds might have been inflicted accidentally might not make us feel eager to forgive. We might still wonder: Really? Could he or she find no other option than calling me Fattypants?

This is the other edge of that sword: Being unwilling to forgive gives us a "reason" to hate ourselves, to call ourselves cold, cruel and no better than our tormentors.

But forgiveness is not mandatory. Heal, but do not fall into that trap. 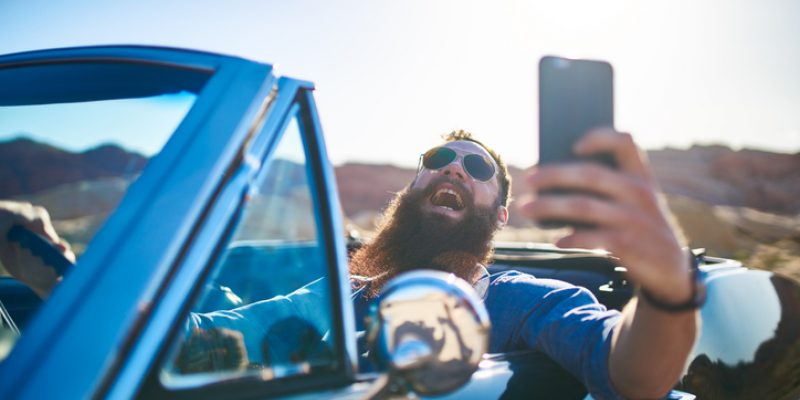 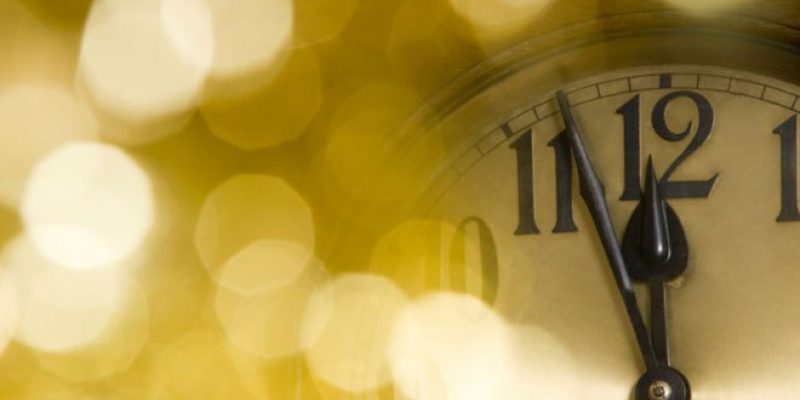 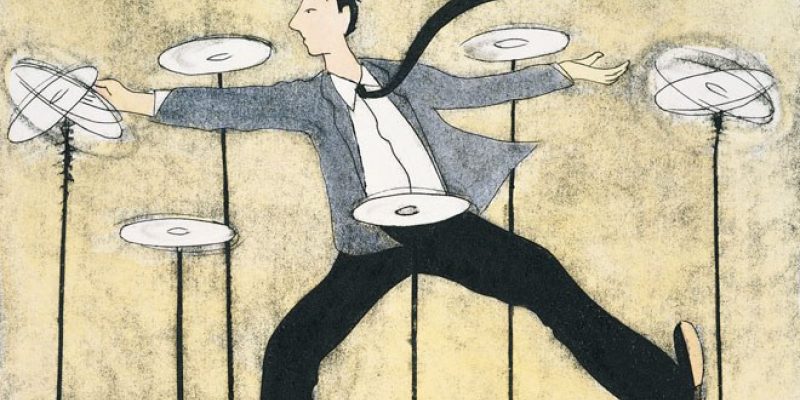 6 Ways to Stress Less at Work 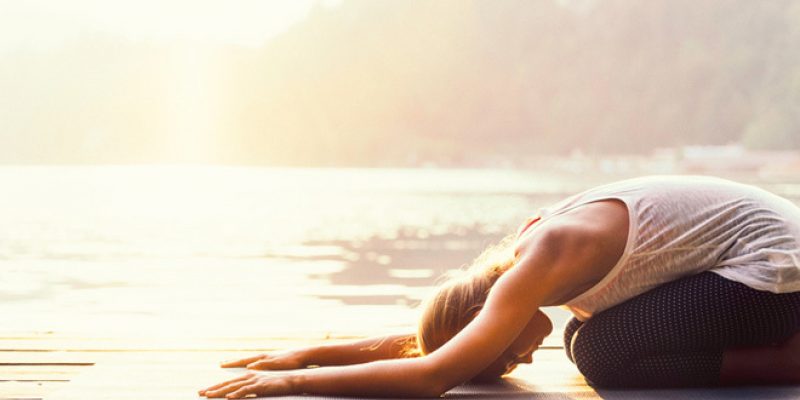