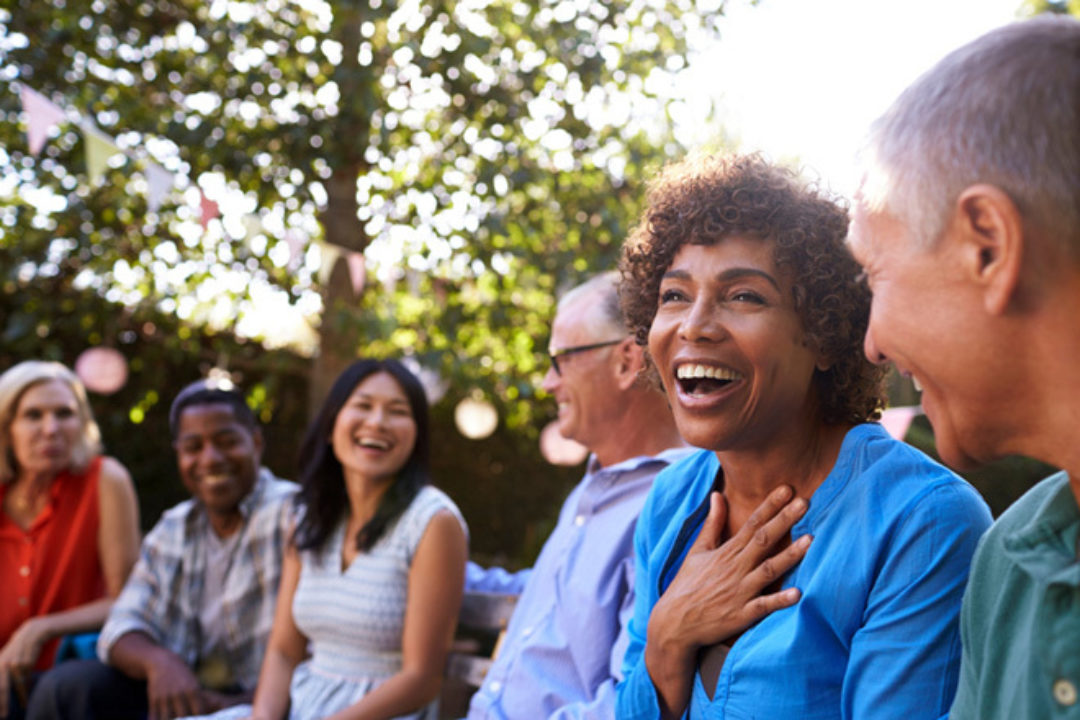 Strangers see us with fresh eyes.

One night, an Über driver told me all about his tattoo-artist wife. Another night, another driver and I discussed the best and worst parts of our respective languages, English and Mandarin.

Another night, another driver bonded with me quickly when we realized that, decades and miles apart, we'd both dissected cadavers in college, an experience we'd both found holy yet hilarious.

Friends often ask me: Why do all your Über rides sound fun?

It's because those rides force me into close contact with strangers and I love talking to strangers. That might sound strange for an introvert whose raging mistrust of others is outmatched only by my mistrust of myself. But I do not have social phobia, and strangers often raise my self-esteem and might also raise yours, if you allow them to.

They do not give us this gift consciously, obligatorily, as if that was their job. Rather, they bestow grace upon us accidentally, by treating us as if we might be not awful but ordinary, maybe even slightly interesting, funny, smart or somehow meriting respect.

Strangers see us with fresh eyes. Time and again, those eyes do not squint into anger or disgust. Those eyes stay mild.

Unlike ourselves, strangers are usually willing to give us a chance.

In those first microseconds, strangers realize neither that we hate ourselves nor that we think they soon will — and should — hate us too. Their innocence reminds us of our pre-self-hating selves, those hi-howarya-let's-play selves we were before becoming convinced that we did not deserve kindness, much less love.

That's why I seek out strangers, drawn to them against my introverted nature just as prehistoric hominids survived by sharing fires. Vestigial friendliness crackling faintly down the eons might inflect the DNA even of anchorites, and in varying quantities has healing qualities.

Yes: Speaking to strangers can sometimes go wrong — say, if they're shy, they feel we've invaded their privacy, they like neither the look nor sound of us, or they have social phobia. But when it goes right, which for me is almost always, I often find things in common with a stranger which I lack with people I actually know. That stranger and I might both love ravens, say, or had exes who always forgot to eat, or maybe both of us found messages-in-bottles more than once, as if this was our destiny. We might share identical opinions about abscesses and clowns.

And each such dialogue makes me hate myself less.

Try this: Compile a set of questions to ask strangers the next time you're seated next to them at parties, say, or riding in the backseats of their cars. These will be your icebreakers, neither rude nor way-too-personal nor so dull as to evoke short lifeless replies.

Choose questions whose answers you'd truly like to know. This practice reconnects us with our favorite subjects. Because mine are travel, beaches, weirdness and the supernatural, I tend to ask strangers what their strangest vacation was or whether they have ever seen a dolphin or a ghost.

It takes nerve, but we can be pretty sure the answers will amaze us, then they usually do, then maybe those strangers are grateful to have been asked, which makes us feel better too.

They answer, then talk more and more — The dolphin leaped! — and ask us questions back, launching a conversation which makes us realize we are worth talking to. Then if we can stay brave, if we can stay attentive and intrigued without tumbling into fear-of-f&*%ing-up, we realize: I can talk and listen, so heck yes, give me that chance.

Send me a stranger anytime. Happy or sad, avid or hesitant: We both become swashbuckling pioneers simply by never having spoken but now meeting out of nowhere, then are henceforth in those melting-snowflake moments bound for anywhere. We become one another's helpers, tour guides, pals and confidantes. Then, together or one by one, we can walk away free. 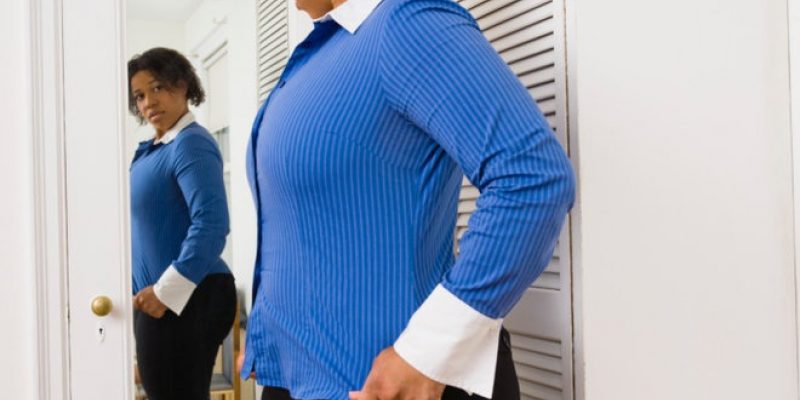 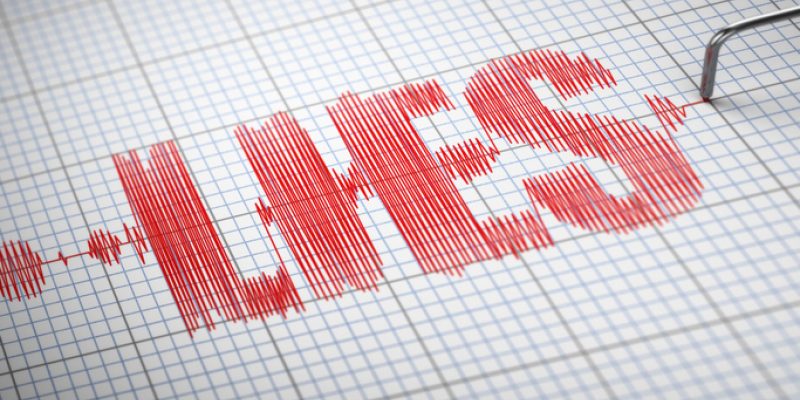 Why Is Your Partner Always Lying to You?