Write Your Self-Hatred a Thank-You Letter 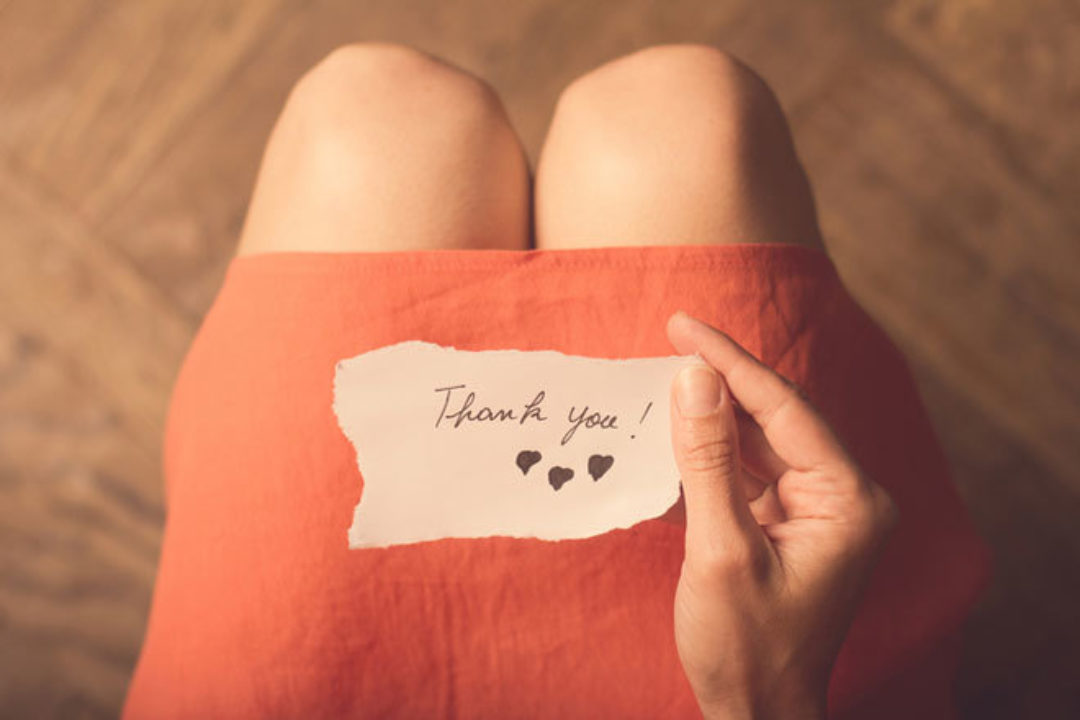 Could your self-hatred be a coping strategy you never let go?

As the author of Unworthy: How to Stop Hating Yourself, I'm often asked whether there's a "cure" for low self-esteem.

It's an intriguing question for many reasons, one of which is that seeking a cure for any condition defines that condition as a disease.

And while the definitions of "disease" have blurred and widened over the decades—most hotly in debates over whether addiction is a disease or a personal choice—I don't think it defines self-hatred.

Sure, self-hatred is a state of mind. A point of view, a way of life. A filter which inflects experience. Sure, it is an affliction in the sense that it hurts and persists. Some might call it a disorder, in that it disorders perceptions of reality.

But lately I've been thinking of self-hatred as merely a symptom, an aftereffect, a coping strategy that stayed too long. Rather than being an actual injury, it is a scar.

Self-hatred is often what happens after verbal or emotional assault, during which—fearing our annihilation at the hands of those with power over us who threatened to harm, shame and/or stop loving us—we chose self-hatred as a desperate form of self-defense.

Under attack, this is what other species do: Grovel. Use camouflage. Play dead. Self-loathing merges all these strategies.

Telling our tormentors they are correct, that we are as abysmal as they say we are, is a manner of camouflage. You're right! We think alike! It is also a means of groveling: My dear tormentor, how strong and smart you are! Thanks for telling me the truth about myself!

And self-hatred is the emotional equivalent of playing dead: of falling down and lying motionless, eyes gazing vacantly—or shut. Self-hatred is total surrender, forfeiture of our serenity, identity and sense of normalcy. It displays powerlessness. Loss.

We did this because, like other terrified animals, we decided in split-seconds that attempting to win by normal methods—fighting, reasoning—was too extreme a risk. Self-hatred seemed, right then, the sole tactic by which we might survive.

In some of us, it stuck. We lived with certain circumstances that spurred us to fall back on this strategy so often that it began feeling less and less like last-ditch fakery—See, predator? You're brave and omnipotent and I am dead!—and more like truth, more like reality.

But what if we reconsidered our low self-esteem as not an end in itself but a reaction—a measure we taught ourselves to deploy in emergencies, which over time became a program in our minds? What if we reconsidered our self-hatred as an act—pretense, performance—which our panicked younger selves believed would keep us safer than shouting in righteous indignation, I am lovable and you have no right to treat me this way!

Take yourself back in time. Remember those dire moments when your self-hatred was born, when camouflage and groveling and playing dead seemed to make perfect sense. (I have started collecting symbols of my own such moments: notably, a plastic peanut and a human tooth.)

Remember them, and write a thank-you letter to your own low self-esteem.

Thank it for coming into being as a bold survival strategy, striving to serve a noble purpose: saving you. Tell it you understand how it became a kind of reflex, nearly blinding you, making you believe it was real, because it tried so hard and worked so well. Tell it that you can see all this, but that its "services"—deployed under duress—are no longer required. Tell it that you now realize you need no longer agree, or pretend to agree, with your tormentor(s). Tell it that playing dead still seems useful sometimes but now you must commit to being, and feeling, alive.

Thank your low self-esteem for the perverse gifts it has tried to give you. Then tell it that, hard as this will be, you must begin to dis-identify with it, must re-find whom you were before this seemed the only strategy. Tell it that this is the beginning of goodbye. 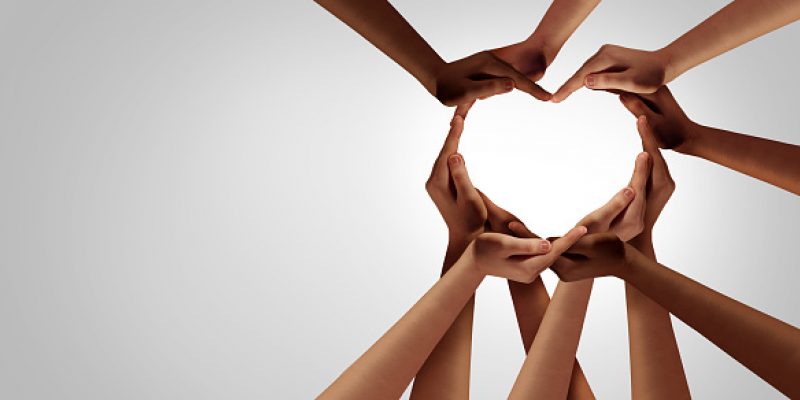 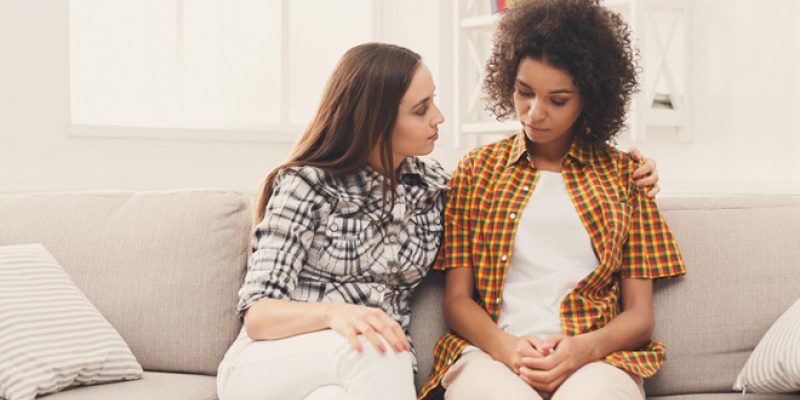 Do We Talk Too Much About Our Pain?