The Other Higher Powers 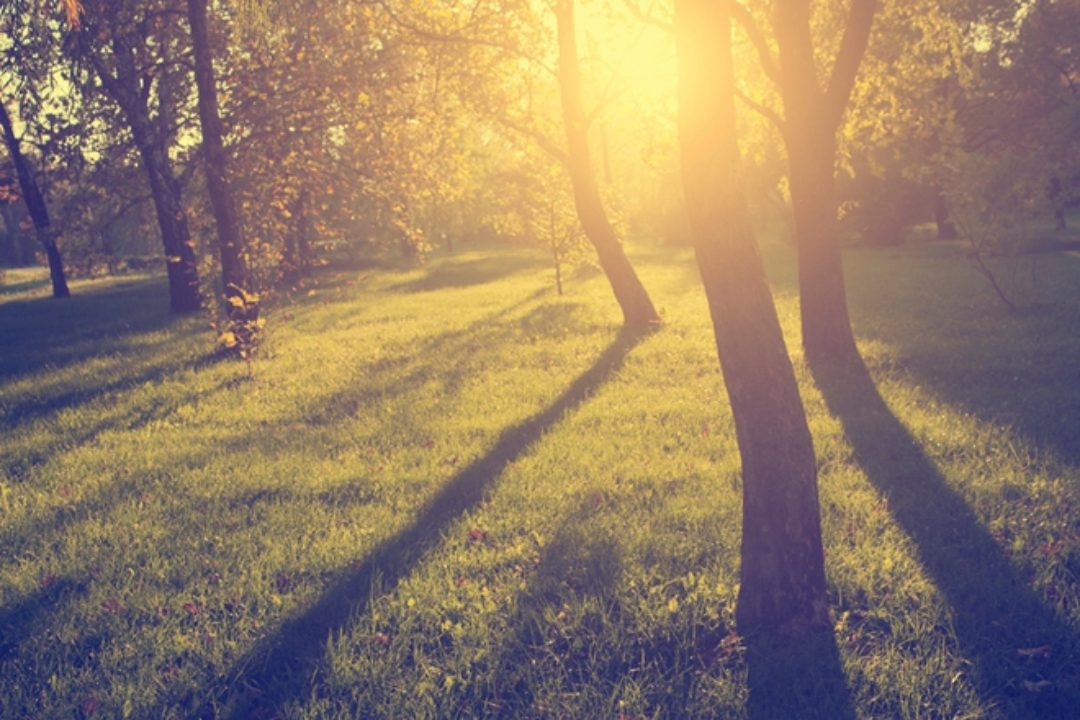 I'd be rich if I had a dollar for each time I recommended the twelve steps to someone who countered by saying I can't do the steps because I don't believe in God.

And God is what they mean by "Higher Power"—right?

Chemical addiction has never been an issue for me, yet I've used the 12-Step program to address other troubles, such as negative thinking, eating disorders, and chronic fear.

I know it's not for everyone. And for me it's a work in progress, as in all these years, all these attempts, I've never reached Step 12. But even the first few steps can be transformative, providing new perspectives on persistent problems

Yes, this "higher power" business troubled me at first. I parted ways with deities half-lifetime ago, when my father who always ate right and who never smoked or drank suffered a stroke. Watching Mom watching Dad unable to speak sensibly or even sit up, then three weeks later watching him die, I felt all faith drain from me as fluid flows through a sieve.

The speed and certainty with which this occurred made me wonder whether my faith had always been false. I had believed that I believed—not in Jehovah, but in goddesses, about whom I had just (ironically) authored a book.

The emptiness of its aftermath shocked me. Then a friend joined Alcoholics Anonymous. The twelve steps, as she lived them, seemed to me beautifully versatile, practical, spiritual—even individualizable. I never was a joiner.

My friend, an atheist, launched a daily meditation practice which she deemed her higher power. This idea opened twenty million windows in my mind.

I stopped feeling ashamed of being faithless, stopped hating myself for feeling helpless. I stopped raging at myself for never having fixed—all by myself—the many life-limiting habits hardwired into me, in infancy, by my self-hating mother.

Step 1 asks participants to declare themselves "powerless," incapable of healing without help. From whom?

Well, Step 2 says: "a Power greater than ourselves could restore us to sanity."

Not God. Not even "lord" or "deity." Granted, some later steps say "God," including Step 3, which provides the careful frame "God as we understood Him." (The steps are written in the past tense—"made," "asked," "understood"—which looks awkward, but implies a sense of accomplishment.)

Because they were written by American Christians in the mid-20th century, the steps are limited linguistically and conceptually. Their authors may or may not have ever pondered other spiritual paths, but I think what they meant by "Power greater than ourselves" and "as we understood him" was: whatever you believe is right or kind or magical or supernatural or fun or heroic or good.

Outside AA or its variants, this higher-power concept can apply to any crisis in which we feel helpless. Sorrow, sickness, loss, rejection, fear: Sometimes these feel like "hitting bottom," and we cannot crawl out on our own. For those of us who cannot pray, that higher power in those moments might be music. Running. Foreign-language flash cards. Working well. Footage of whales, Mars, Paris. The fact that forests exist.

A hobby. A relationship. A practice. A promise. A memory—even just one, which shines brightly enough to make us believe its ilk will happen again.

If we believe in nothing—as depression, trauma and self-loathing tend to make us do—our higher power might be whatever we love. If even that sounds too expansive, then: whatever we like slightly better than ourselves.

Whatever intrigues, inspires or distracts us.

That tiny difference between us and whatever-else becomes a form of faith.