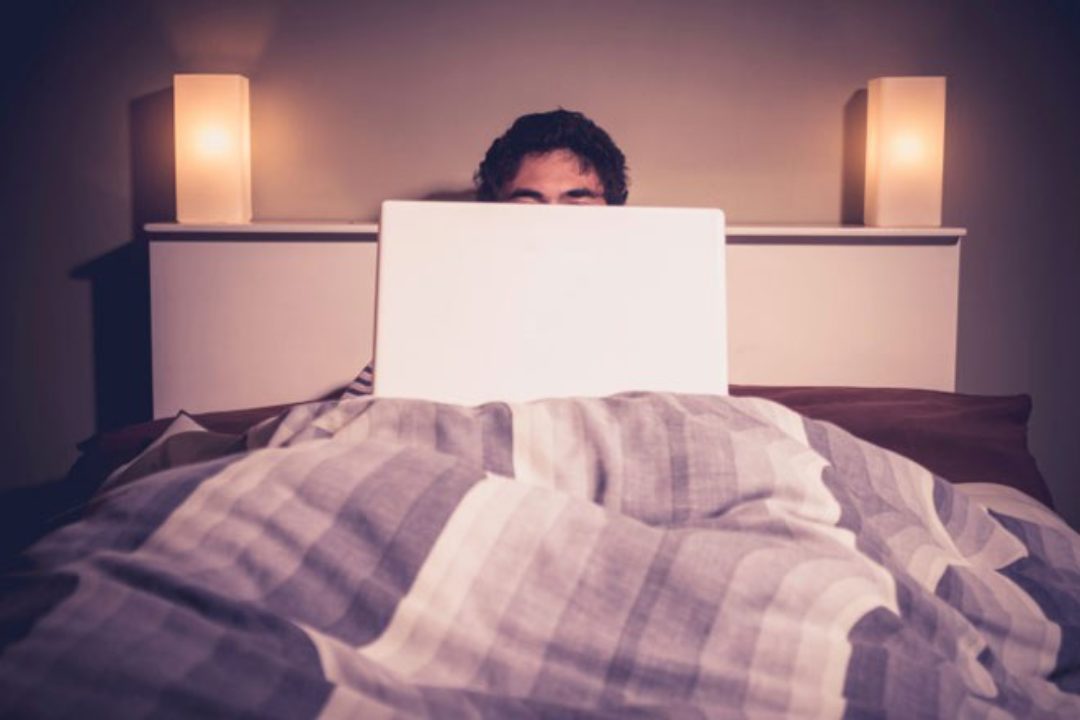 Not to over generalize, but mainly:

I know this because I've spent a lifetime observing the first group and belonging to the second.

History lurched along, then blam: Suddenly our identities, our relative attractiveness, intelligence, eloquence, talent, employability and much else about us is up for instantaneous universal assessment, via social media.

Just a few clicks by anyone anywhere in the world and what would have by all rights have been private about us in bygone eras is baldly, boldly public.

And our destinies rest largely on our ability to call attention to ourselves.

That's a small, crucial, social skill set in a world that's become a nonstop popularity contest—and, by nature, introverts have no interest in popularity. We're fine with very few friends—or even one, or none. We're not necessarily shy, stuck-up, freakish or sad: We just aren't lonely when alone. As such, we're baffled at best, sickened at worst, by social gatherings, electronic or real.

Extroverts want to circulate pictures of their puppies, sundaes, and themselves. They want to share.

That's why, when extroverts use social media, they feel at home.

When introverts use social media, we're faking it on foreign ground.

Generally disinterested in what others think of us, yet compelled by current history to demand reactions from as many others as possible, we introverts tweet hesitant hellos and Facebook our personal milestones. Anxiously awaiting likes and shares feels like standing on grade-school playgrounds, prickling with shame at being chosen last for teams, although we despise teams.

The towering Big Brotherish ubiquity of social media makes introverts engage in practices—not merely now and then, but hourly, day by day—that are not only alien to us but offensive to us: in a sense, sickening.

The very act of having social-media accounts is, in sad fact, for introverts, an act: a soul-slitting performance in which we portray sociable (thus false) versions of ourselves. In other words: Using social media makes us lie.

Which helps us hate ourselves.

Even if we sort-of liked ourselves before—which in this crowded, extroverted world is hard enough—we now face this relentless threat to our serenity, our ideals and our senses of ourselves with every tweeted Hiii!

A radio host asked me to share the MP3 of our recent interview about my book Unworthy: How to Stop Hating Yourself with my social-media network.

She said this warmly, knowingly—as if I would feel thrilled, engaged, eager to share the file. She didn't realize that while I'm proud of my books and grateful for interviews, the idea of waving anything—especially my own accomplishments—in people's faces while demanding their reactions makes me want to crawl into a hollow log.

Also: I draw cartoons. Because social media is virtually the only way to attract readers, after posting my latest cartoon I sat posting and reposting, pleading for applause from random ex-coworkers and from people who threw balls at me in second grade.

We can't reverse the hands of time: Right now, we're stuck with social media. But, introverts, be soothed by knowing that our unease in this liking-friending steeplechase derives from our own sacred truth. We're strangers here, so walk with care. We need not feel at home. 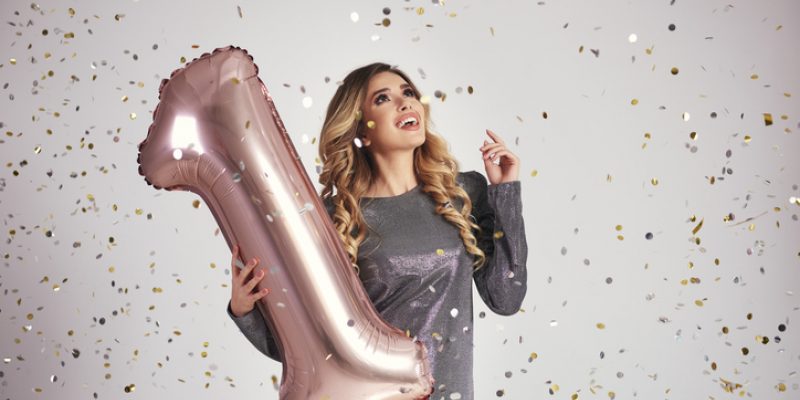 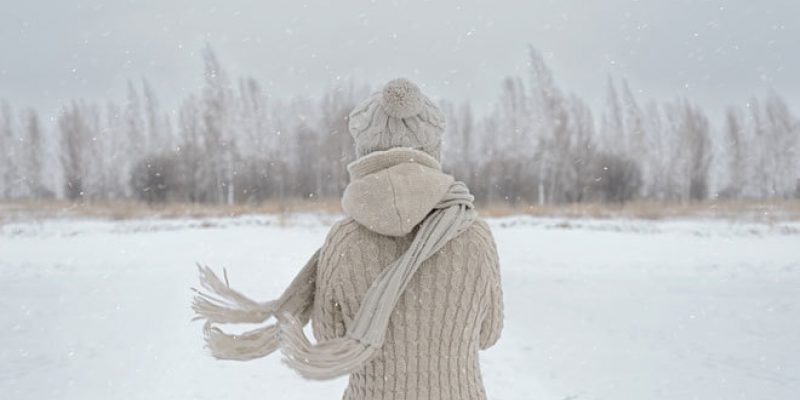