Are You Your Own Prisoner? 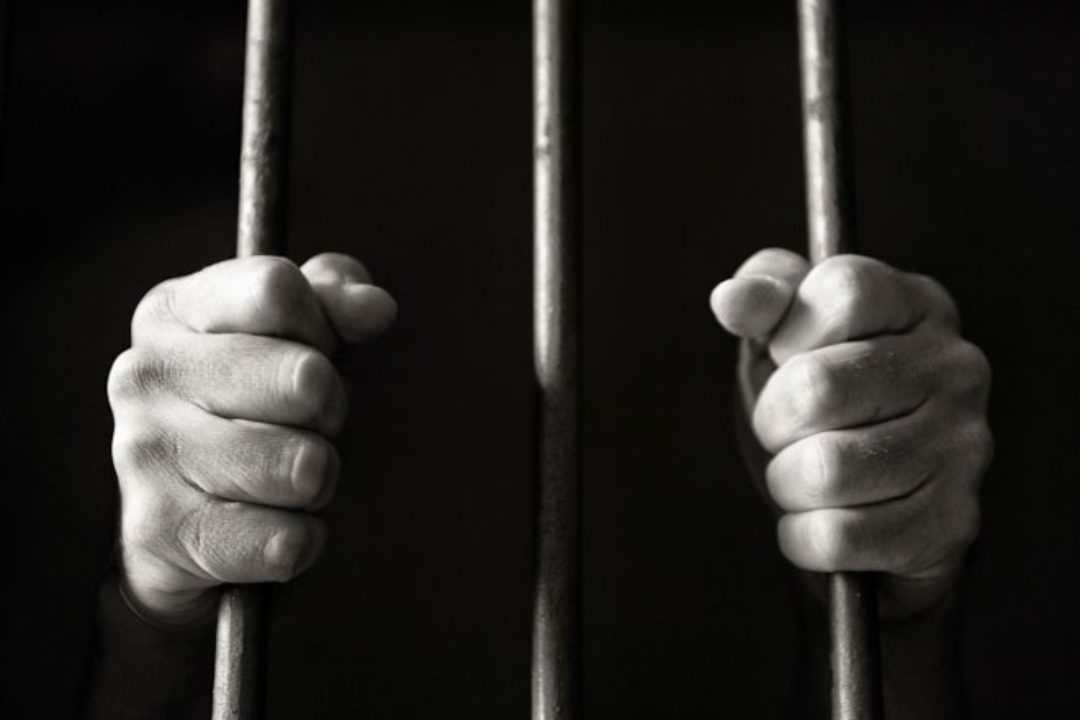 For the thousandth time that day, my hand raced to my pocket, tracing the contours of the peanuts and raisins I kept there in a small paper sack, replaced every few days when I'd eaten them, but never varying. They and sporadic bowls of rice were all I ate that summer. I was living the dream: writing a book for a major publisher about goddesses in whom I believed. Yet I was fixated on food: on striding past some of the most delicious food on earth while eating as little as possible.

I spent most of my twenties not admitting I was anorexic. The punchline: I was. Seeing skeletal young people today whom I suspect have done this to themselves, I flash back and I know: This is one of the wages of low self-esteem: We imprison ourselves.

What is self-starvation if not a prison sentence rendered by the self upon the self? When I was hungry, during my peanut-and-raisin days, I never called myself anorexic but rather "fat," "gross" and "out of control." In other words, validly meriting confinement, isolation, harsh restrictions, punishment and pain. I believed, as do most self-punishers, that I could not be trusted in this large dangerous world to simply live; that left to do so I would misbehave, become yet grosser, make a fool of myself, anger others, die or fail.

The deadly strength of self-delusion is astounding. What can't we make ourselves do? Things we would never demand of another, for fear of arrest, we demand blithely of ourselves.

In our own jails, we become perfect prisoners: docile, compliant, suitably oppressed, our punishments perfectly tailored to inflict prime suffering because our jailers (who are us) know us too well. For the same reason, we realize we can't outwit or escape our jailers because they're in us, on us. They are us, asleep, awake, knowing exactly how we think and hurt.

In a variety of Stockholm syndrome, we the self-imprisoned sometimes start to see our restrictions as freedom—saving us from the danger of chance and choice, shielding us from our fear of fucking up—from our gut-busting, brain-burning, apocalyptic terror of ourselves. We start to see our self-constructed prisons as acts of compassion, built for our own good.

Believing this, we lose all motivation to release ourselves. The jails cells we have made of our bodies feel safe. This is one of the most perilous junctures on the journey of self-loathing. Strolling those glorious sun-swept isles, plucking peanuts and raisins from my pocket—hey, at least they weren't cigarettes—I felt not like a pitiful chained prisoner but like a champion, a victor who had proudly mastered all temptation. In those temples of Athena and Diana, I believed myself almost their equal, wild and brave.

This was the force of my delusion. And If I could reach through time to free myself, serve myself humble bowls of split-pea soup and moussaka and sugary Greek coffee, simple as it sounds now, but impossible as it might seem to twenty-something me, I would. 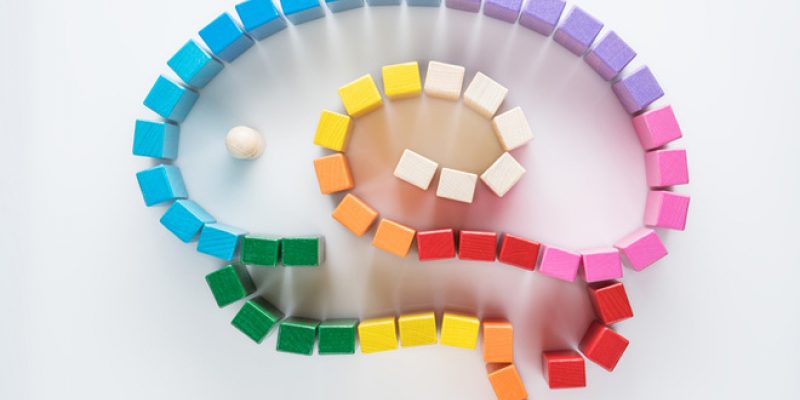 Strategies for Decluttering Your Space ... and Your Sense of Self 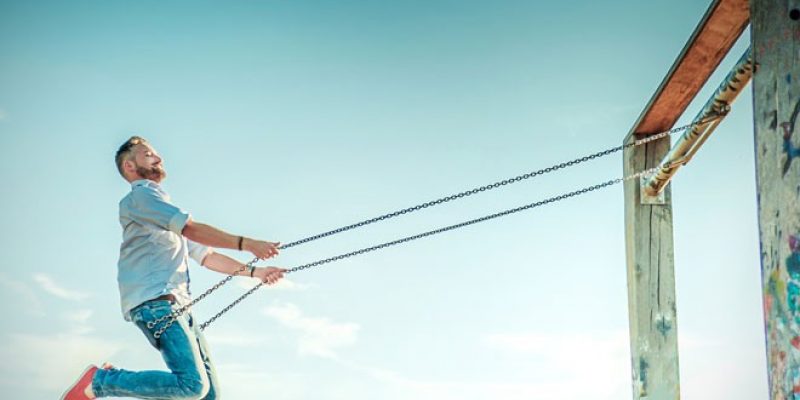 Has Low Self-Esteem Made You Forget How to Have Fun?