Can You Handle Criticism? 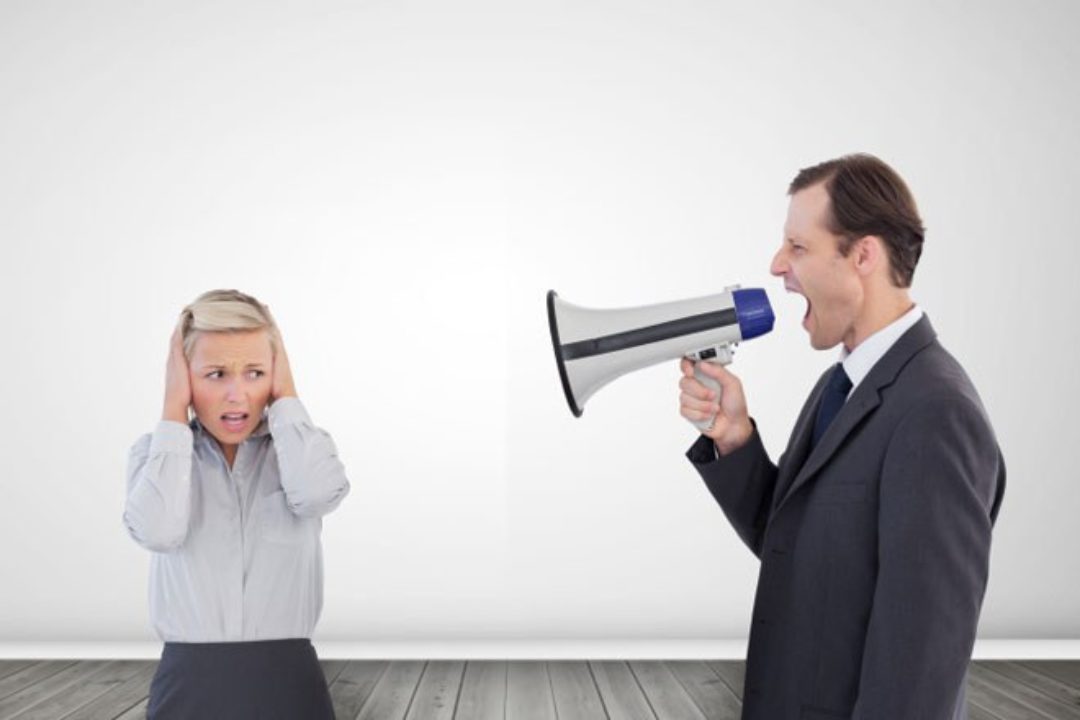 A total stranger about whose business establishment I had written an article emailed me the night after it was published, alleging that my article was "mostly erroneous."

For a horrified split-second I wondered how this could be, as (1) I'm a conscientious professional—not perfect, sure, but too careful after having written thousands of articles to get one "mostly" wrong; and (2) this was a simple feature based mainly on an interview with my accuser's partner.

Then it descended, that too-familiar tidal wave of shame. Typing a rapid apologetic reply, begging the stranger for full humiliating details, yearning to crawl across flaming coals at his feet pleading for punishment, I was sure that he would soon announce my incompetence to the world, including my editors, who would fire me summarily after a scorching but well-deserved diatribe.

I thought: I'm a failure. A loser. I will never write again.

This is life with self-loathing: We can't handle criticism.

First, we assume that it's true. Unable to console ourselves, we berate ourselves, chorusing our critics, adding barbs because we know our soft spots better than they do.

Narcissists can't handle criticism either. Self-absorption, negative or positive, is self-absorption. Our classic response to criticism and theirs are extreme. The difference is that narcissists are skilled at self-comfort and self-defense, while we the self-loathing are helpless, inconsolable masochists.

Learning to handle criticism is a crucial step on the road toward that mellow midrange of the self-esteem spectrum. But it's a two-pronged tool. One prong entails the criticism itself: How to assess it and address it, deflect or accept it and, if necessary, make amends? The other prong entails self-consolation: How to face complaints without committing seppuku?

Let's start with the consolation part. When you have low self-esteem, nothing you tell yourself feels reassuring because you're the one you trust the least. This is a reflex we must unlearn—as fiercely and stolidly as we would break any habit we were warned might kill us. We need not love ourselves, but can't we learn to hear our own kind words, even just a few at a time? Tell yourself: For the next minute, I won't deflect my own compassion. Go.

Sixty seconds of solace strengthen us to scry the criticism soberly. Could it be credible? If so, were our alleged wrongs willful or accidental? Can they be repaired? Courage must carry us.

And could the charges possibly be false? Who is our critic, anyway? Could malice or ignorance be afoot?

We with low self-esteem tend to be credulous, granting authority to everyone who isn't us. Yet many of us lost our self-esteem in the first place because we trusted others whose agendas relied upon hurting us. Thus the roots of our self-loathing aren't really about us but about them, whoever they were and wherever they are now. Their criticisms, based on their issues and maybe their self-loathing, were the first we couldn't handle. We're in "repeat" mode.

Awaiting my accuser's reply, I softly engaged my Level One self-consolation: Whatever I did wrong, it was accidental. I meant no harm.

Level Two: It's just an article. I didn't burn a library or start a war.

Level Three: I'm not the worst person in the world!

After a while, it worked.

Then the stranger replied—apologizing. His partner had said things in the interview with which the stranger disagreed. He realized that I had no way of knowing this.

Next time, can we not invoke those burning coals? 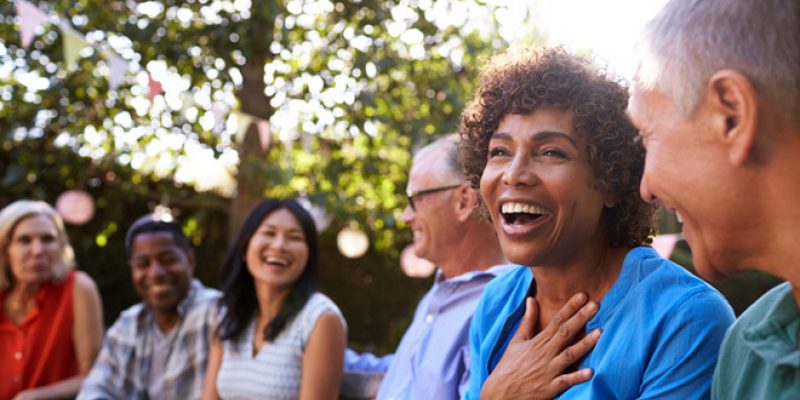 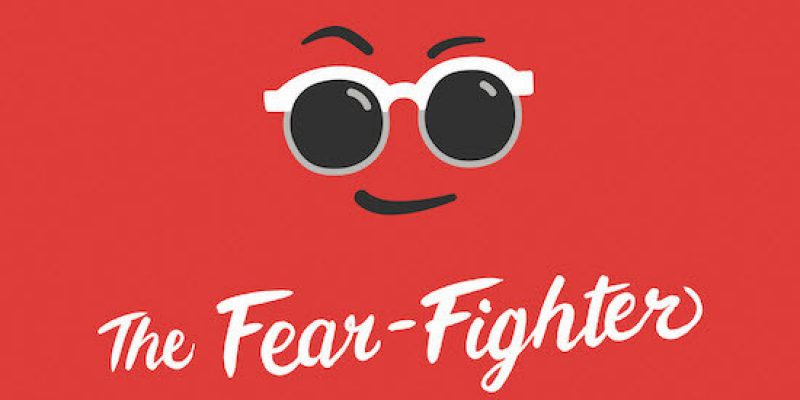 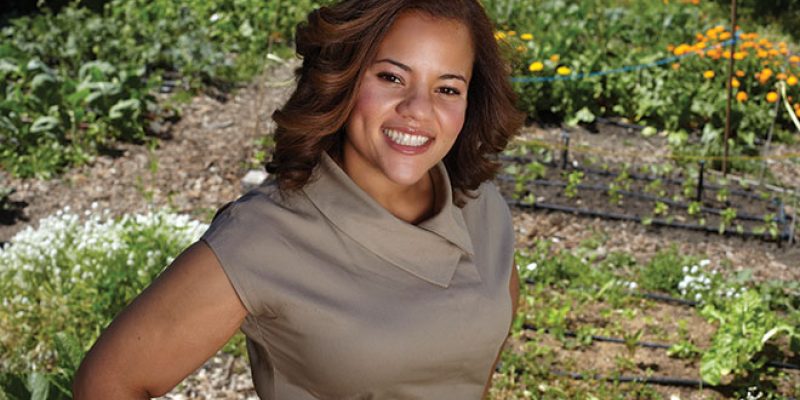 A Green Economy to Empower All 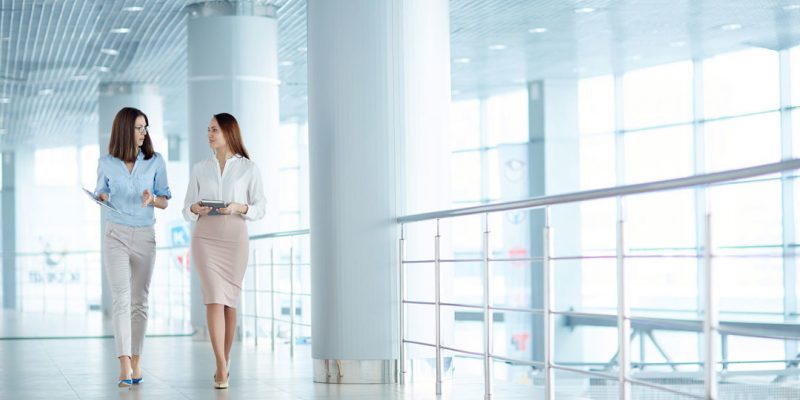 10 Ways to Move with Others