See the Forest Through the Trees 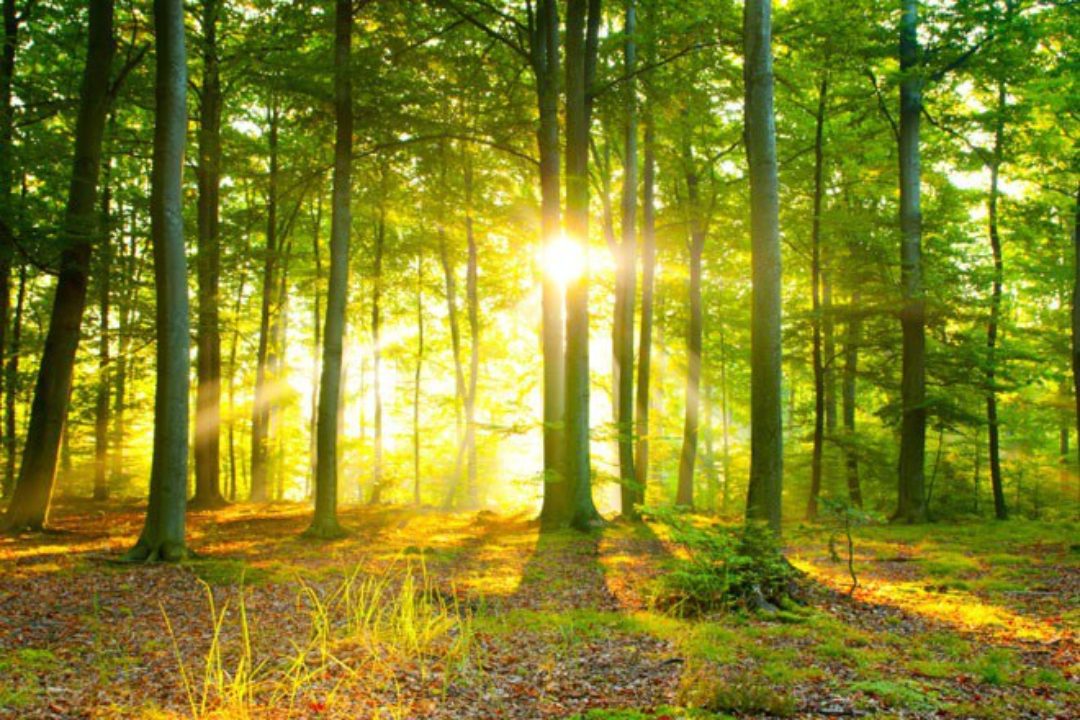 “Forget what hurt you in the past, but never forget what it taught you. However, if it taught you to hold onto grudges, seek revenge...to distrust and be guarded with your feelings then you didn’t learn a thing. God doesn’t bring you lessons to close your heart. He brings you lessons to open it…” —Shannon L. Alder

Who feels comfortable receiving negative feedback? Not too many. Even when dubbed as ‘constructive criticism,’ hearing negative things about ourselves almost always stings. But there is a way to take criticism in stride and turn it into positive change. How? By seeing the forest through the trees. In other words, by looking at the big picture.

"People are defensive when they are told about something they did wrong. Listening to negative feedback requires self-control because you have to get past the fact that hearing it hurts and instead use the information to improve over time,”  said Jennifer Belding, Ph.D., lead researcher of a new ‘big picture’ study published in the Personality and Social Psychology Bulletin, in a press release.

The findings showed that people were more likely to turn negative feedback into something positive if they took a broad “forest instead of the trees” viewpoint and truly believed that change was possible.

Participants in the ‘broad’ group performed an exercise in which they were asked to name a category for 20 different objects. For example, one might say ‘clothing’ when given the word ‘shirt.’ Participants in the ‘narrow’ view had the opposite exercise: they had to name a more specific example that fell under a particular category. For example, under the category of ‘clothing,’ they might say ‘pants.’

Next, all the participants read about the dangers of skin cancer and tanning. Once they finished reading, they were asked if they felt motivated to take precautions that would reduce their chances of developing the disease. The findings showed that participants who enjoyed tanning were more motivated to change their behavior if they had been encouraged to think in a broad view.

The researchers also found that people needed to believe that change was actually possible to further motivate them to alter their behavior.

"Thinking about the big picture is going to make people more open to negative feedback when it's something you can and should improve," Belding said.

The findings have important implications. When offering constructive criticism to an employee, for example, a supervisor should speak broadly about why these changes are needed and how they are possible before suggesting specific steps, Belding said. Yelling or blaming simply makes employees more defensive and less likely to change their behavior, she added.

So how, exactly, do we look at the big picture? One way is to imagine the good that will eventually come from a difficult moment. This could be wisdom, strength or maturity. Or it could lead to a stronger relationship, a healthier body or a better career.

The Parable of the Stonecutters shows the importance of seeing the big picture as a way to stay positive through hard times :

One day, a traveler came upon three stonecutters. Curious as to what they were building, the traveler approached one of the workers, who seemed especially miserable, and asked what he was doing. “I’m cutting a rock,” he replied.

None the wiser, the traveler approached the second worker, who appeared focused and content, and asked what he was doing. “I am doing the best job of stone cutting in the entire city.”

When the traveler came upon the third stone cutter, he noticed that although the worker was covered in rock dust and sweat, he was smiling and whistling a happy tune. Once again, the traveler asked what he was building. The man stopped his work and with a visionary look in his eyes, replied “I’m building a cathedral!”