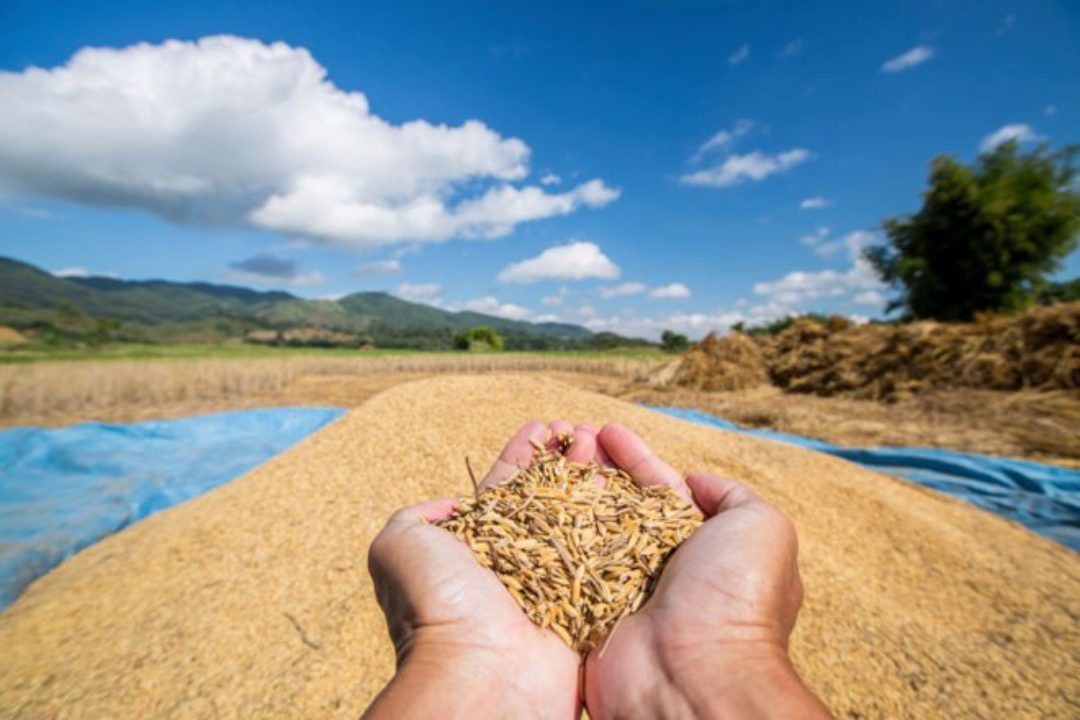 “A leader’s job is not to do the work for others; it’s to help others figure out how to do it themselves, to get things done, and to succeed beyond what they thought possible.” ~Simon Sinek

In what once would have required teams of trained volunteers just decades ago, nonprofit organizations are now able to teach basic survival gardening skills to families in drought-prone regions by way of cell phone videos. In Africa, the Americas and the Caribbean, subsistence farmers—those who typically farm for their own families but don’t produce enough to sell to others—are able to watch free videos that clearly depict how to install drip irrigation systems, conserve water, build raised plant beds, and increase their crop production overall.

This effort, driven by nonprofit groups and private donors, has become a reality thanks to Scientific Animation Without Borders (SAWBO), a group that designs animated educational videos. The videos are narrated in local languages, so no reading is required.

It all began when Carl Burkybile, agricultural director at Healing Hands International, a faith-based relief organization, contacted SAWBO in the summer of 2014. He asked them if they would be interested in helping him develop and distribute survival gardening videos to people around the world. They said yes, and today, SAWBO offers more than 30 different free animations with voice-overs in more than 50 different languages.

For example, one particular animation demonstrates how to build raised planting beds by using layers of vegetation, soil, and animal manure. Healing Hands International provides farmers with the materials, including drip irrigation buckets, lines and hardware. But most of the techniques can be adapted by people who don’t have access to all of the materials.

The approach aims to not only help farmers feed their families, but to generate income as well. "With 10 gallons or 40 liters of water per day, they can raise enough vegetables to feed a family of five to seven during the dry season," Burkybile said. "So if one bed will feed your family, the second one is income, and the third one and the fourth one. So first we want to feed the family and then have an income so that the kids can get an education and the family can be productive and prosperous."

Besides agriculture, there are SAWBO videos that cover health topics and women's empowerment. A recent video brought Ebola prevention education to Sierra Leone, reaching far more people than standard outreach programs could have.

"We're excited about what we've developed with SAWBO," Burkybile said in a University of Illinois public release. "We have survival gardening handouts that I've developed in English and Spanish right now, but many poor farmers are illiterate. With the cellphone videos, they can learn how to do these things, even though they can't read."

The outreach ideas will be presented at the 2015 conference of the Central American Cooperative Program for the Improvement of Crops and Animals, held in Guatemala City. To watch the free videos in English, click here.