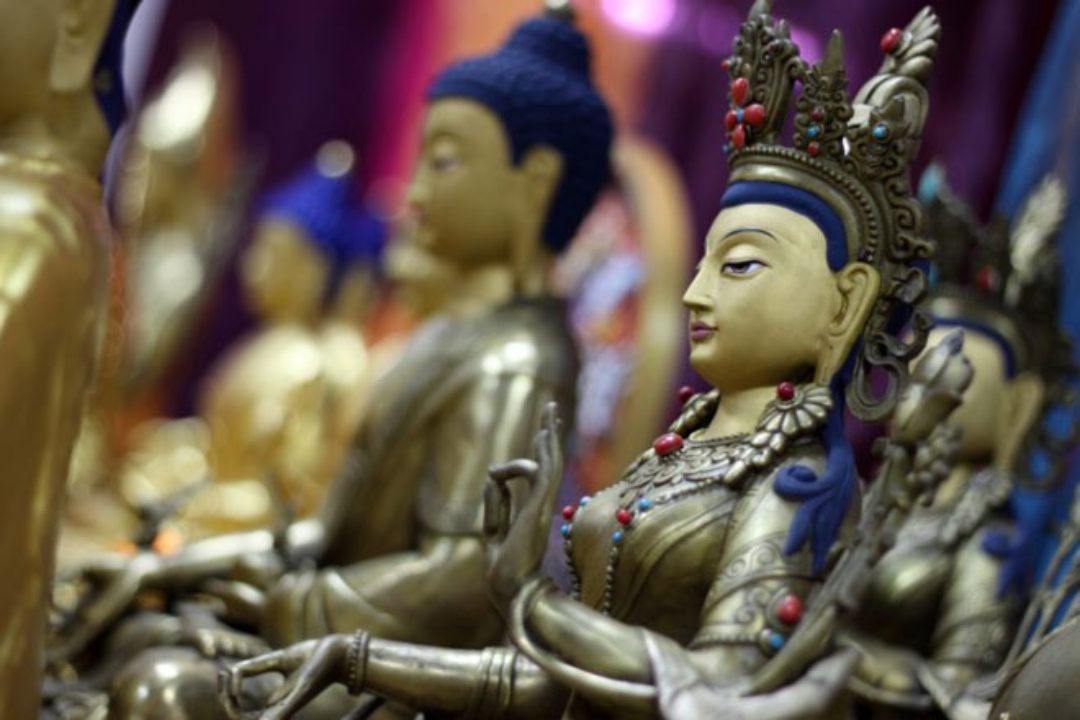 For the study, researchers evaluated the effects of two different types of Buddhist meditative practices: Vajrayana and Theravada. Like most meditation techniques, Theravada resulted in deep relaxation. Vajrayana, however, took a completely different route. It immediately and dramatically caused mental stimulation, as demonstrated by cognition tests.

So what exactly is this unique form of meditation? The practice of Vajrayana, which is based on the Tantra belief system, is a mystical form of meditation that focuses on mantras and deity visualizations. It is based on the idea that we already possess Buddha nature within ourselves, and so enlightenment comes from simply recognizing our inherent nature.  Practitioners of Vajrayana believe that one can be enlightened in a single lifetime.

For the study, Associate Professor Maria Kozhevnikov and Dr. Ido Amihai from the Department of Psychology at the National University of Singapore (NUS) investigated four different types of meditative practices: two types of Vajrayana practices (visualization of self-generation-as-Deity and Rig-pa) and two types of Theravada practices (Shamatha and Vipassana).

Furthermore, there was an immediate and dramatic increase in cognition (as shown by the performance tests) following only Vajrayana styles of meditation. The researchers added that such a dramatic boost in attention would be impossible during a state of relaxation.

The researchers note that Vajrayana meditation would be especially beneficial right before a competition or an urgent situation requiring intense concentration, while Theravada would be beneficial for stress reduction and deep relaxation.

After witnessing that just a single session of Vajrayana meditation led to a significant boost in brain performance, the researchers will continue their investigations to see whether permanent changes occur over a long period of time. They are also looking for ways that non-practitioners could benefit from the practice.

"Vajrayana meditation typically requires years of practice, so we are also looking into whether it is also possible to acquire the beneficial effects of brain performance by practicing certain essential elements of the meditation. This would provide an effective and practical method for non-practitioners to quickly increase brain performance in times of need," said Kozhevnikov.

The study is published in the journal PLOS ONE. 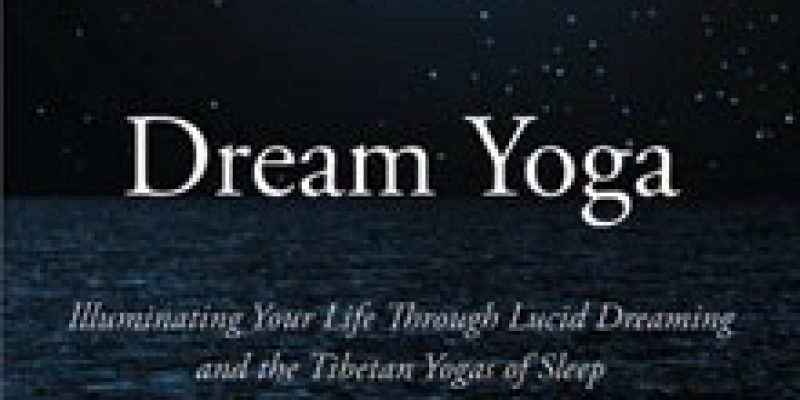 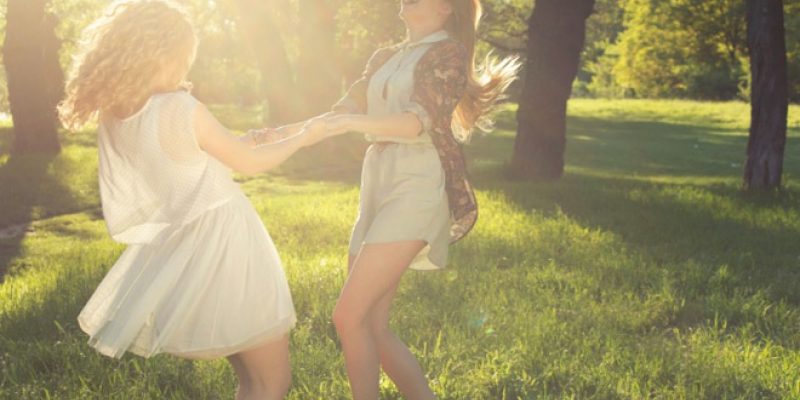