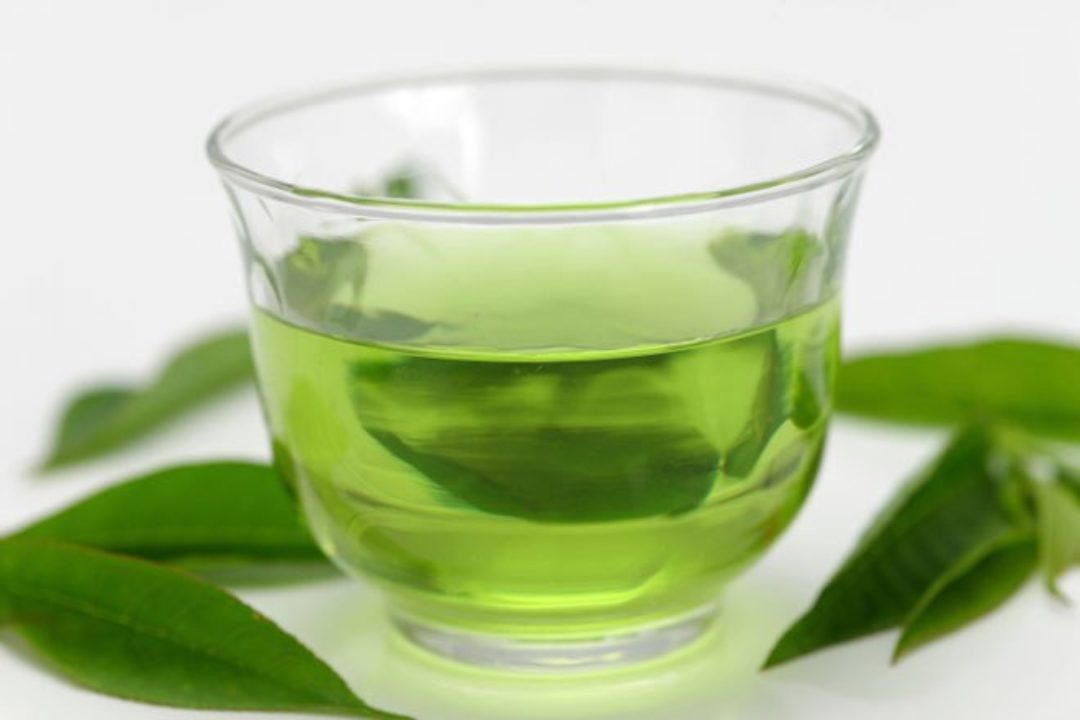 Do you need an extra surge of brain power for a big test or a difficult project? You might want to consider switching out your coffee for green tea as new research has shown that the latter is an immediate booster of working memory.

Also known as short-term memory, working memory is incredibly important for learning and applying knowledge. It is the brain system that allows us to hold information in mind while using that information to complete a task. When a person struggles with working memory, information cannot hold, and it slips through the thinking process like water through your fingers. In fact, many people with learning disabilities have problems with working memory.

For the study, researchers at the University of Basel in Switzerland gave 12 healthy volunteers one of two drinks: either a milk whey-based drink containing 27.5 g of green tea extract or the same drink without the green tea extract. As the participants underwent functional magnetic resonance imaging, researchers evaluated the connection between the frontal and parietal brain regions (the connection between the two is vital for working memory).

Participants who drank the green tea extract performed better on tests of memory. The brain scans supported this finding as well, as there was more activity found between the frontal and parietal lobes in the brains of the green tea drinkers.

The study results, published in the journal Psychopharmacology, suggest that green tea intensifies the connections between these two areas of the brain, resulting in a stronger ability to recall important information for the task at hand.

Originating in China, green tea has been used as a medicine for thousands of years but has only recently been spotlighted as a nutritional super star due to scientific research. Unlike other types of tea, green tea has undergone minimal oxidation during processing, which allows it to remain rich in antioxidants.

So drink up! The only caution is that too much green tea may partly inhibit folic acid absorption and iron absorption from non-meat sources, so it may be best to drink it between meals. Otherwise, green tea holds an embarrassment of riches: it helps us lose weight, balance cholesterol, lower anxiety, fight tooth decay, reduce risk for stroke, lower our chances of developing Alzheimer’s and Parkinson’s, and fight type 2 diabetes and many types of cancer, to name a few. 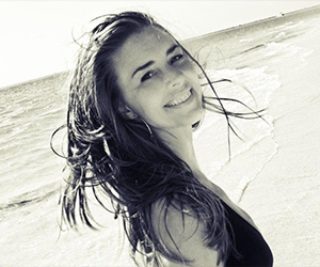 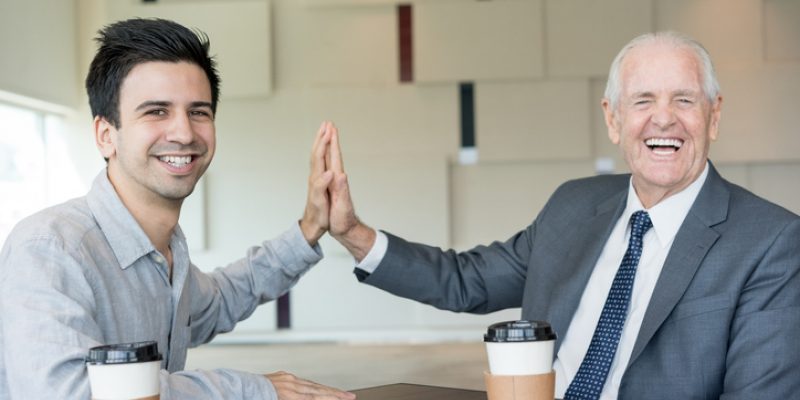 Science & Spirit: An Easy Way to Feel Better, Memory Science, and the NCP 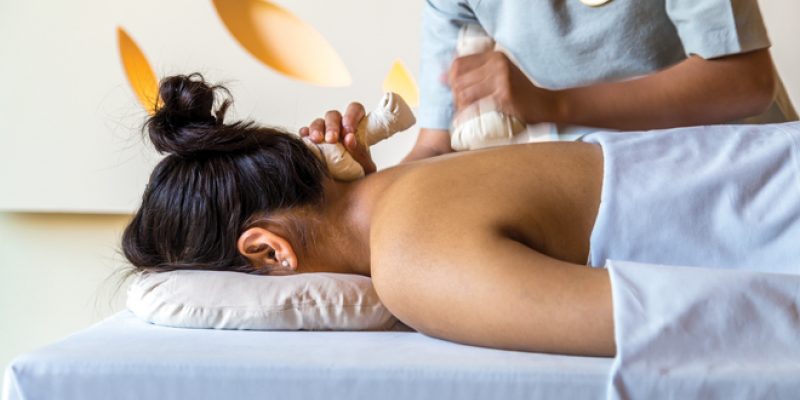 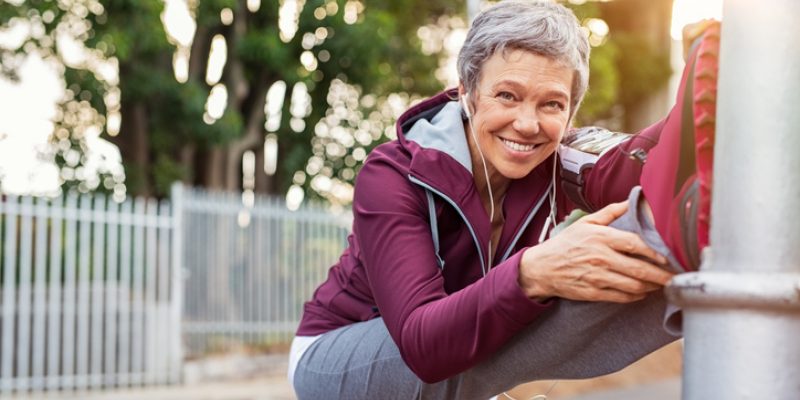