Put Yourself At the Center and You Can’t Go Wrong 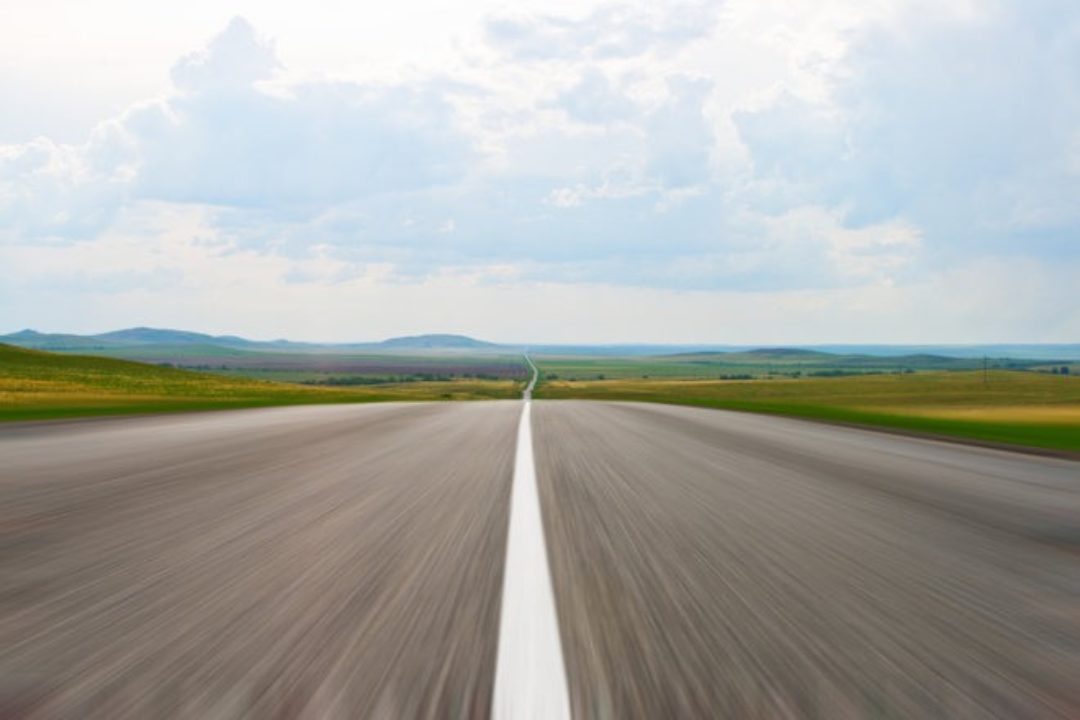 I live in a country where we drive on the right (not the correct, but literally the right) side of the road, and our cars have steering wheels located on the left side of our cars. And until this week I’d never driven any other way. Now I am visiting a country where they drive on the left side of the road, trying to be sure I position myself and my vehicle in the appropriate locale at all times.

When I first climbed behind the wheel, my instinct was to think about what I would do at home in the US and then attempt to do the opposite. But I quickly realized that such a thought process was very time consuming, and even at slow speeds I just didn’t have that kind of leisure to sort things out on the highway.

Next, I decided to chant repeatedly: “Left, left, left, I must stay to the left!” This worked well enough, though I noticed that rather quickly that every muscle in my body tightened as I gripped the steering wheel, repeating my new mantra. Then I thought about the myriad signs all around, reminding and encouraging me to stay left—from the symbols on the roadway to the actions of other cars on the highway. I considered that if I was to just stay uber mindful and in the present moment I could undoubtedly succeed at staying on the right, urr, that is, on the correct side of the road. So for a while I tried that, encouraging my muscles to relax, certain that somewhere in all of this was a powerful spiritual lesson. Eventually I was even able (*gasp*) to turn on the radio and add musical accompaniment to my road trip.

A short way into the journey I met a man who has done a lot of driving all over the world. He asked me how I was faring, and I confessed I was still a bit nervous about it all.

I repeated it aloud, delighted at the spiritual entendre his advice offered. Put yourself at the center and you can’t go wrong. Indeed, it made so much sense on so many levels and I could think of dozens of examples when we, as spiritual activists, might do well to do just that.

The phrase could be a way to express getting grounded and centered, connected to Source, plugged into the Divine. It could represent a call to inject ourselves into the messy middle of debates and campaigns, bringing all we have to those efforts for justice. It could remind us to put ourselves first—as in, “In the event of a loss of cabin pressure, put on your mask before assisting others.” Either way, I decided it was a much better mantra than “Left, left, left!” As my travels continue, I find myself saying it over and over now, and each time I do it takes on another layer of meaning.

Put yourself at the center and you can’t go wrong.

So, fellow traveler, where might this advice serve you in your life? Where might you experiment this week and you put yourself at the center? Write and let me know. I’ve been told if you do, you can’t go wrong! 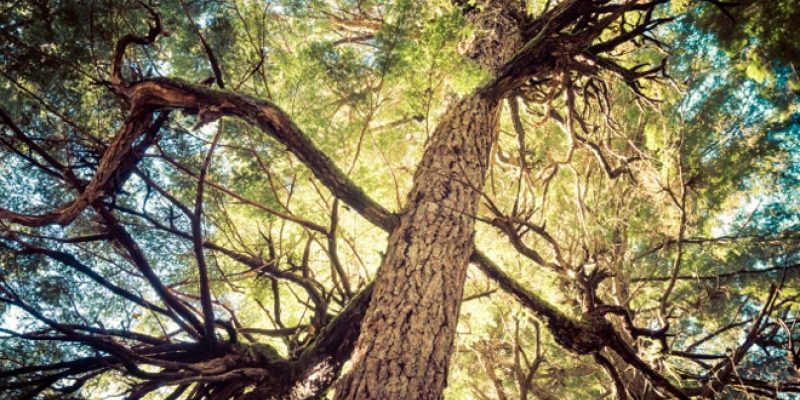 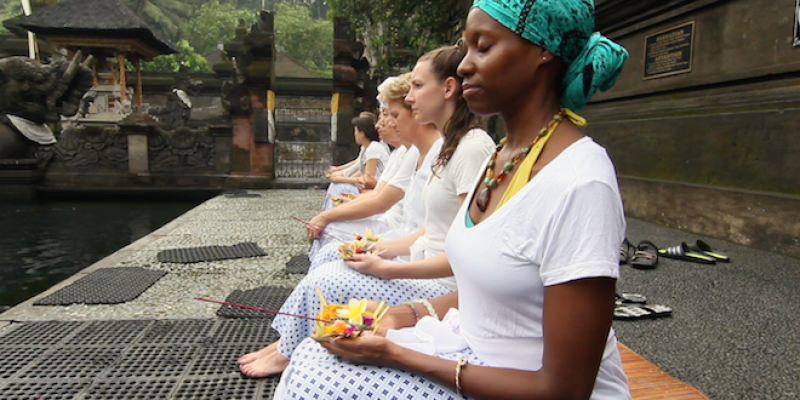 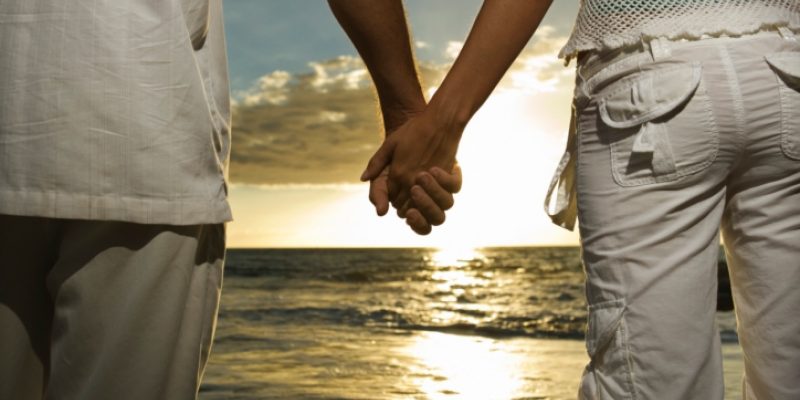 The 3 Phases of Every Relationship 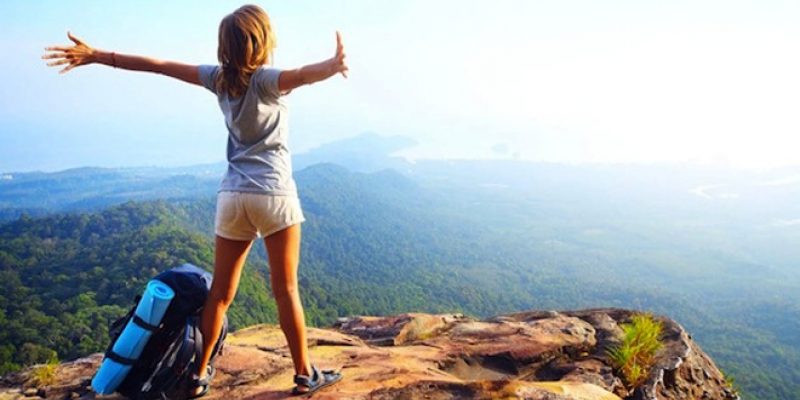