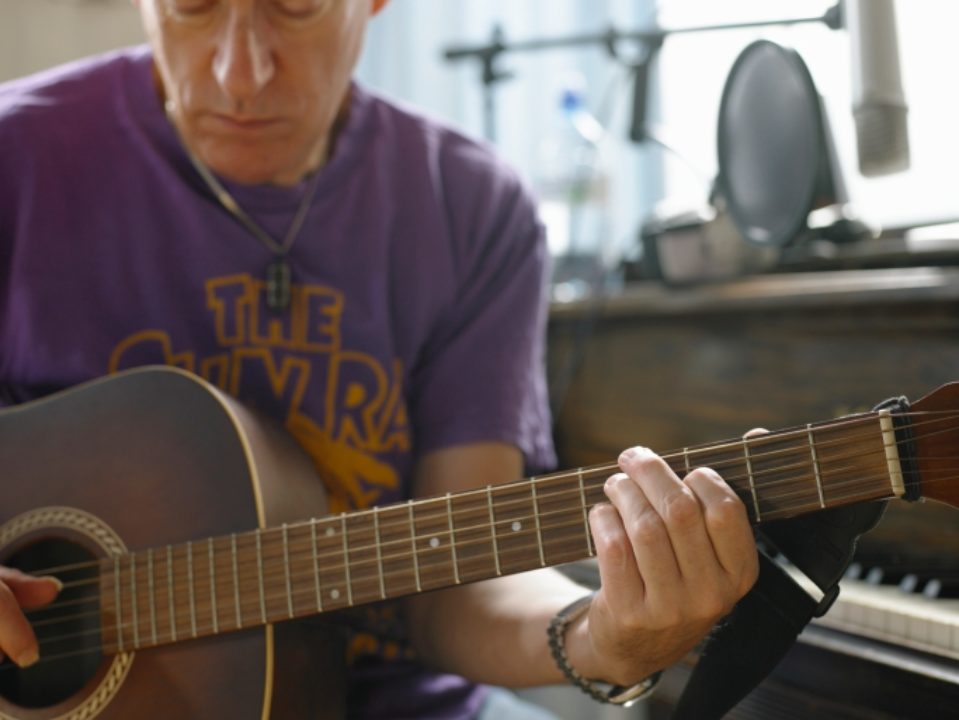 I came to activism out of a desire to make a difference, but I stayed for the music. I marvel at music’s capacity to open us up, lift us up, and touch us so deeply. And I marvel even more at how it connects us to one another and to the causes we hold dear. Like meditation and prayer, music engages us in a way that is truly transcendent. Emma Goldman had her dancing, and for me it is the music that keeps me inspired to be a part of the revolution.

People will say they were ‘moved’ by a song or a musician’s performance. For those of us working to inspire positive change, that is music to our ears. We know that when folks feel moved, they will, well, move—or decide collectively that they shall not be moved, as the case may be. Folk singer Phil Ochs, who performed along with James Taylor and Joni Mitchell at the legendary Amchitka Concert, which launched Greenpeace in 1970, put it this way: “One good song with a message can bring a point more deeply to more people than a thousand rallies.” And indeed, music can make those thousand rallies much more fun to attend!

The social movements I’ve been a part of over the past 20 years have had delightful soundtracks of their own, but they have also borrowed heavily from the greatest activist hits of the 1950’s and 60’s. For this reason I felt particularly blessed to recently see the legendary Mavis Staples perform live. Mavis and her family, known as The Staples Singers, worked closely with Dr. Martin Luther King, Jr. They often performed at rallies and events, singing classic freedom songs and recording new tunes like "Long Walk to DC" and "Respect Yourself," which became anthems for the Civil Rights movement.

Now in her 70’s, Mavis is alight and still totally awe-inspiring, reminding her audience at every turn of the meaning behind the music. The songs gave me chills, and although I was born in the late 1960’s, listening to Mavis I felt somehow as if familiar old memories were stirred in me. I looked around at the crowd on this warm summer evening, rubbing at their teary eyes and goose-bumped arms and realized they too were feeling it—perhaps tapping into a collective cultural memory that we all carry from that time. She crooned and caressed us with her voice, as she gently called us to action to help make Dr. King’s still yet unattained Dream come true. And well, she brought the house down!

She opened for Bonnie Raitt, another wonderful activist muse, whose work on behalf of the environment and clean, safe energy (as part of the organization MUSE: Musicians United for Safe Energy) I’ve admired for years. I’d first seen Bonnie in 1996, performing on a flatbed truck, just before she stepped off the back and joined more than 1,000 others in taking direct action on behalf of the ancient redwoods of Northern California’s Headwaters Forest, crossing the line to where Pacific Lumber was threatening to log, and facing arrest for trespassing.

This wasn’t the first time—and would not be the last—that Bonnie put her body in front of a wild place to halt its destruction, however temporarily, while inviting her fans and others around the world to pause and think about our impact on this planet. Bonnie’s manager, Kathy Kane, formerly of Greenpeace herself, also manages ARIA: Artistic Resources In Action, connecting musicians and their industry with environmental and social justice causes.

Bonnie and Mavis don’t just make music for social movements, they are of the movements they sing for. They further causes with their bodies of work and with their physical bodies as well, and that makes them and other performers like them particularly dear to their activist fans. And today’s efforts to protect the environment, uphold human rights and make the world more peaceful are fueled by dozens if not hundreds of other musicians who inspire change with a song, an album, a benefit concert or a strong statement on behalf of the cause. Nearly every genre of music has its activism songs; I’d love to hear some of your favorites. Post your own suggestions and favorites in the comments section below!

Make your transformational set list, and together let’s send out a long-distance dedication to Miranda Gibson, who has been living in the canopy of an ancient Eucalyptus tree in Southern Tasmanian for more than eight months to protect the forests of her homeland.

Here's my mix-tape for Miranda:

Music to Sit in a Tree By
"Let It Be Me" by Indigo Girls
"The Last Resort" by The Eagles
"Saturn" by Steve Wonder
"Remember Me" by Joanne Rand
"To the Last Whale" by Crosby, Stills & Nash
"Riff Raff" & "Dancing On The Ruins" by Casey Neil
"East to the West" by Michael Franti & Spearhead
"Lives In The Balance" by Jackson Browne

And finally, anything off the album If a Tree Falls 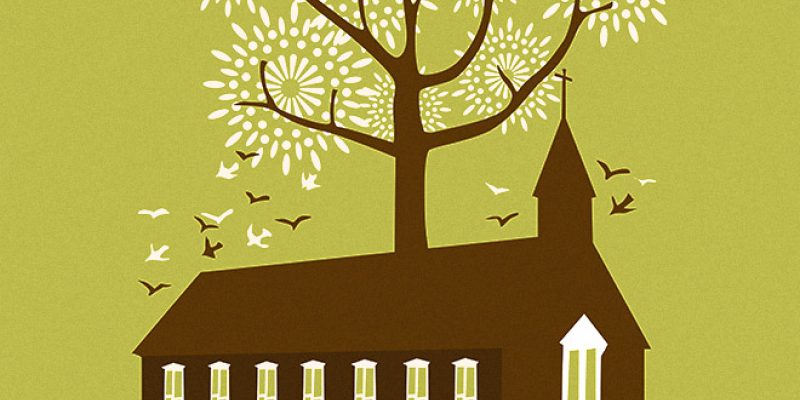 Can Religion Save the Planet? 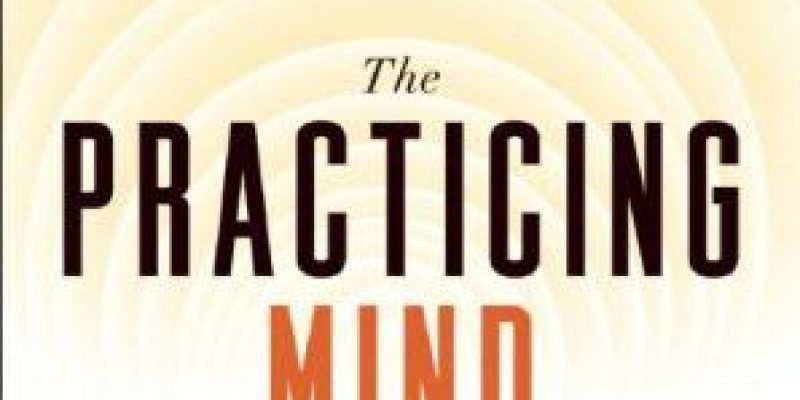