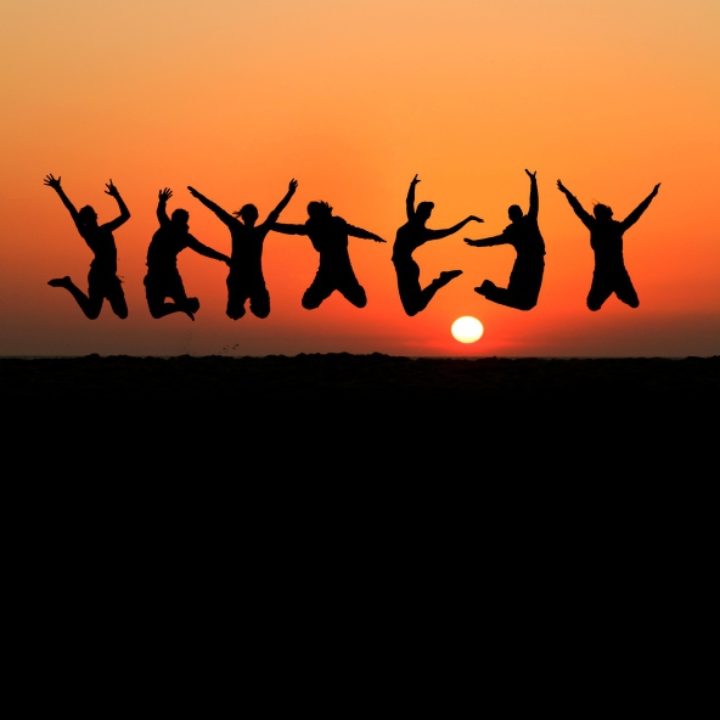 I have a confession to make: I am in recovery from FOMO (Fear Of Missing Out). I became acutely aware of my condition last month when an injury kept me from attending the United Nations Rio+20 Conference in Brazil. I’d been at the first gathering in 1992, the second 10 years later, and this was a premiere happening for environmental and sustainability activists everywhere, so it felt like my destiny to be there this time. But alas, that was not the case.

My initial despair at not going was in no way unfamiliar, in fact it touched into a deep well of lifelong, high-grade FOMO emotions: sadness, frustration, confusion and outright fear. It reminded me of when, the youngest by nine years in a large family, I would crawl down the stairs long after my bed time and linger—just out of sight of my parents, but in earshot of the music and conversation that filled our home at night—absolutely convinced that all the good stuff happened after I went to sleep.

Upon reflection I realized that FOMO had influenced many of my life choices, and my at-times compromised autoimmune system had been dealing with the aftermath for years now.

FOMO had propelled me to a slew of demonstrations, marches, mass mobilizations, and international actions over the course of my activist career, including three years of following the World Bank and World Trade Organization with more determination and tenacity than I’d had when I followed the Grateful Dead while in college!

The real gift of not going to Rio was the recognition that my FOMO was actually quite serious. It was high time to Be Here Now. I realized that when I got my FOMO in check, it would mean a deeper sense of balance and peace, not to mention a lot fewer plane trips, and thus a much lower personal ecological and carbon footprint. Staying home I found the strength to commit, for the sake of the planet, to taking the healing of my FOMO to the next level.

I’d been learning about the Four Sublime States or the Four Abodes of the Buddha, and about the meditation practices to cultivate them. They are:

3. empathetic or sympathetic joy, Mudita and

I found a spiritual salve for my FOMO in the form of mudita. Because you see, mudita is joy, but not just any old joy, it is supercharged joy, joy Buddhist style. This ‘sympathetic joy’ is an appreciative and vicarious joy, the pleasure that comes from delighting in another’s accomplishments, wellbeing, happiness and virtues. A natural antidote to resentment, envy and jealousy, the cultivation of mudita as a practice to release FOMO struck me as an ideal contemplation as I followed the news and watched the United Nations proceedings from afar. And so I began to focus on the joy I felt for all the change agents in Rio, youth and elders alike, those I know, those I’d never meet.

I brought mudita into my day, along on my hikes, onto the yoga mat, to the keyboard as I read all the news from the UN Earth Summit. And as I did something amazing happened. Not only did the FOMO melt away, but I was struck by a still-now-barely-describable awareness that there is truly no difference between being on the streets of Rio and being at home. By that I mean that whatever joy, gifts, discovery, experiences I thought I might be missing out on were all actually available to me from wherever I was. I already had all that, I was all that, all that wonder was mine to revel in regardless of where I placed my physical body temple in time and space.

I could hardly believe what I felt. It actually didn’t matter where I was! If I connected to others through mudita, I wasn’t missing out on a thing. In fact I’d be able to experience the same richness, the same quality of joy just by virtue of the fact that others were there in that powerful experience. I was not envious, but purely happy for them there. I kept waiting for the awareness to dissipate but instead it just deepened as time went on.

In South Africa, at Rio+10, the UN Conference on Sustainable Development, the civil society gathering had been called ‘Ubuntu’, named for a philosophy of African tribes that loosely translates to “I am what I am because of who we all are.” My practice of mudita brought with it new understanding of the unity expressed in the concept of Ubuntu and I began to feel powerful waves of joy, solidarity and wonder.

This lead me to pondering the modest proposal of a global, binding, mudita treaty, complete with benchmarks and deliverables, and how it might possibly get the UN back on track.

What if world leaders cultivated a transformative sympathetic joy that governed their foreign policy decisions? What if Ubuntu became the standard for all international compacts?Surely then human rights and the health of the planet would be at the center of all choices, with mudita radically altering the shape of trade agreements, eliminating the arms race and so on.

Until it is officially adopted at the UN, I’ll continue to think globally and act locally, practicing mudita and the other sublime states on a more regional scale. Join me if you will, please do try this at home! 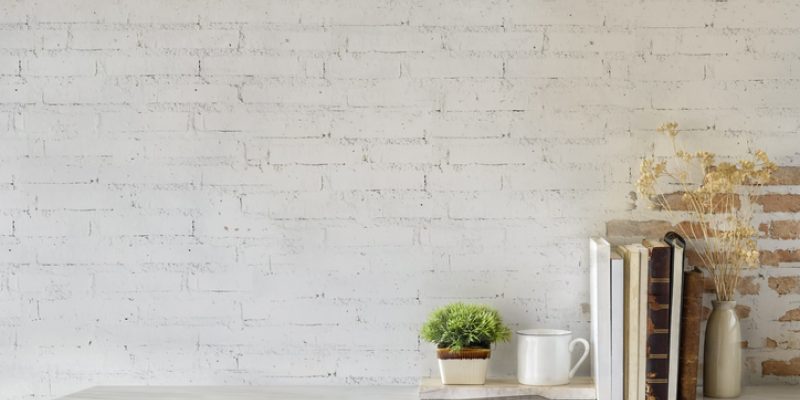 Creating Calm from the Outside In 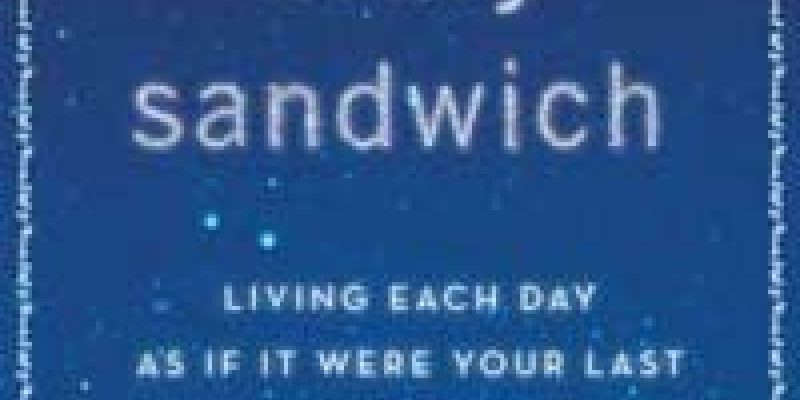 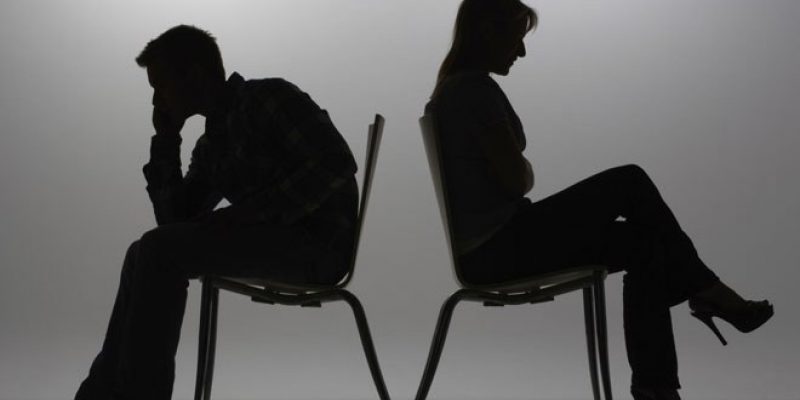 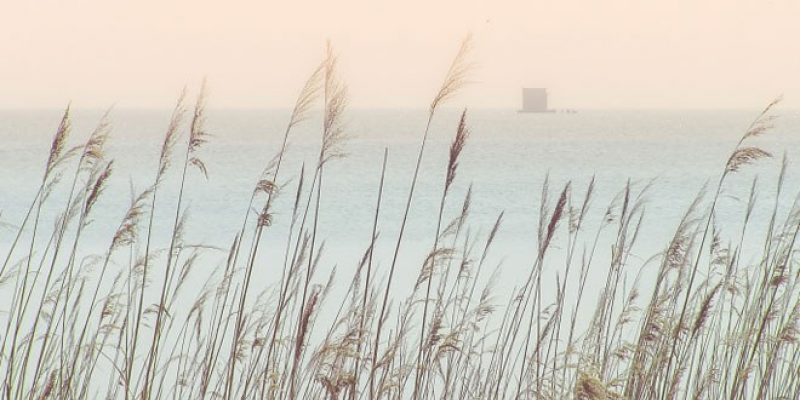