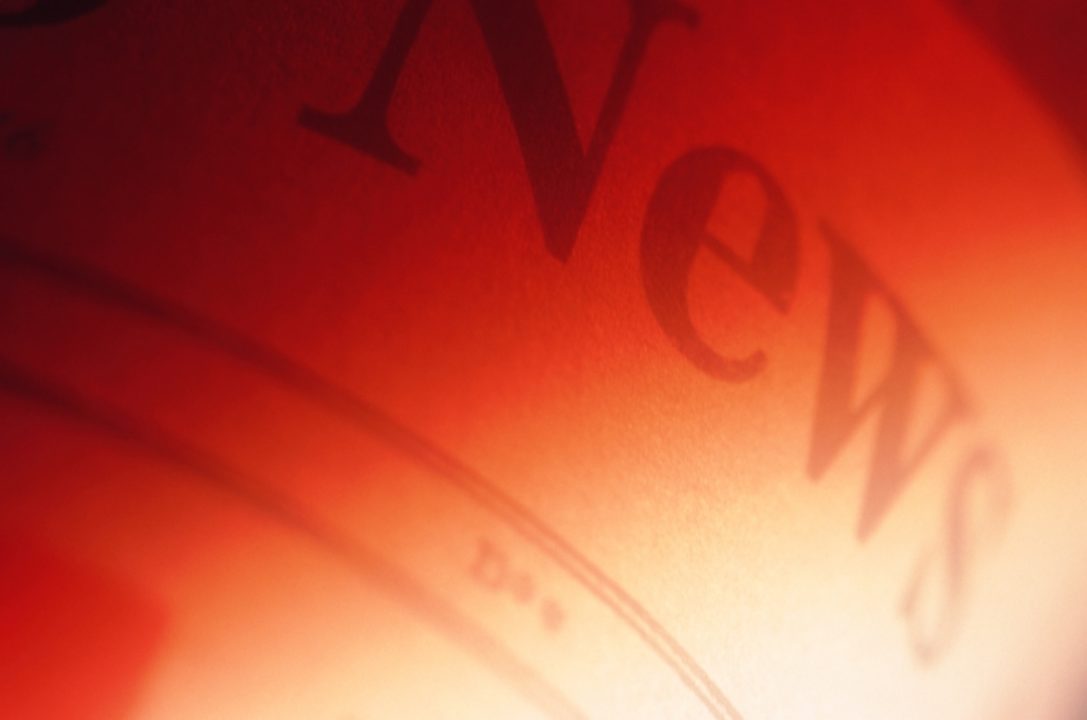 I’m reading The Forward, a wonderful Jewish newspaper, and two articles catch my attention. The first wonders why young, secular, and liberal American Jews take so little interest in Israel. The second reports on ultra-Orthodox rabbis spreading an extremist Judaism throughout the ranks of the Israeli military instructing soldiers to “show no mercy,” to view civilians as “not innocent,” to “ignore any foreign doctrines [that] confuse the logical way of fighting the enemy” (doctrines such as the Geneva Convention and the Israeli Defense Force’s own code of ethics).

It seems to me that the second article speaks to the first.

One reason young (and not so young), liberal, secular, and universally humanistic American Jews are alienated from Israel is that Israel seems to be on its way to becoming a theocracy. The more Israel comes to resemble Iran the harder it is to give a crap about what happens there.

Now Israel need not care what liberal, secular, and universally humanistic American Jews think. They can and should do what they think is in their best interest. If Israelis want to live in a theocracy run by Orthodox Jews that’s their business, but don’t expect me or people like me to stick with them.

Now it’s true that America seems to be on its way to becoming the United States of Christ, and when it does I will leave, but, given the choice, I won’t move from one theocracy to another. I’ll look around and find the country whose people seem the most free, secular, democratic, and rational, and emigrate there.  At the moment I’m eye-ing Canada, but it may be that China will surprise us all, and I’ll move there. At least I know I’ll like the food. 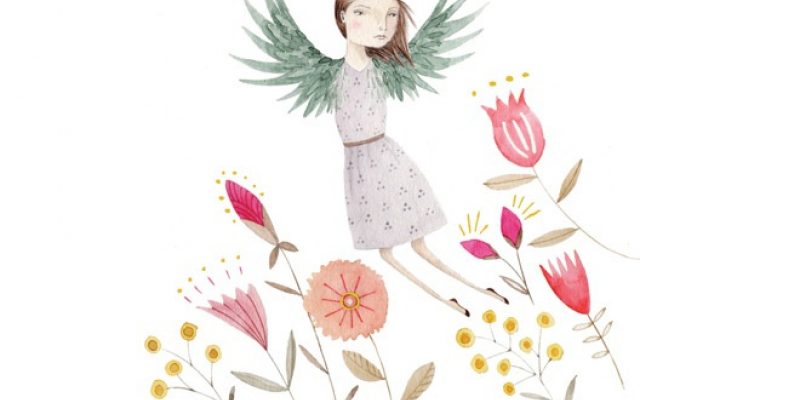 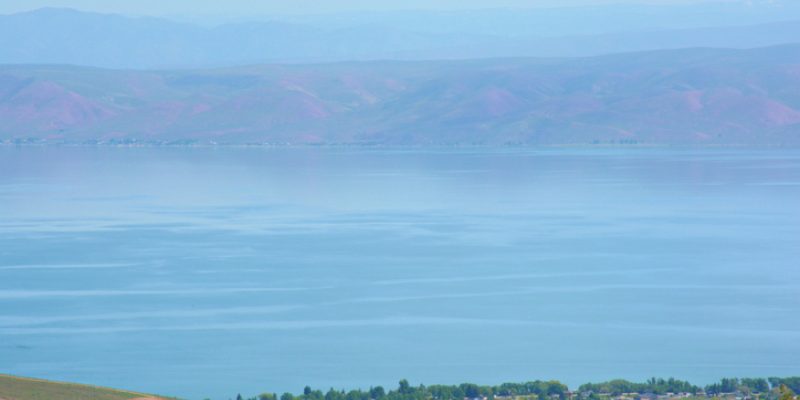 You Say Potato, I Say Pogrom