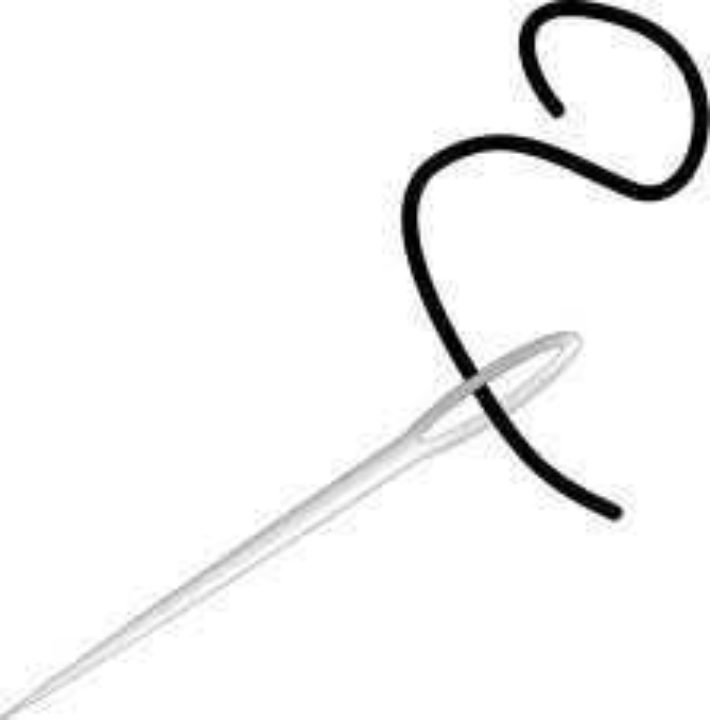 We had a small group in our local sangha for our discussion last time, but a larger one when it was time for meditation, with a light and dry snow drifting down outside, which is what it’s doing now. I’m thinking of Billy Collins’s poem, “Shoveling Snow with the Buddha,” You can hear him read it at http://www.youtube.com/watch?v=gCrDVIfoKYY

We read and discussed the chapter, “Liberation Through Nonclinging,” in One Dharma. Goldstein touches somewhat lightly on the skandas, or aggregates that form consciousness out of “direct cognizing of the object itself,” as he puts it, and then goes on to explain how our minds get clouded with ignorance. What does he mean by “ignorance,” you ask?  Here are his words:

“It is when we are caught up in wanting, attachment, fear, or aversion, when we are lost in thoughts of past and future.” Notice his words CAUGHT UP IN and LOST IN. Of course we do want, and dislike, and  think of the past and future. The ignorance comes in when we don’t REALIZE what’s going on. But when there is that little gap of awareness, that we’re free from the being caught up in, free from the lostness.

“Suffering is rope burn,” says Goldstein. We try to hold on, and it hurts.

The particularly interesting part of our discussion came when we got to the “Attachment to Views” section. Goldstein says this is a more subtle issue than attachment to pleasure. It includes attachment to ANY view—our view of the dharma, of liberation, etc.  He quotes Bankei, a seventeeth-century Japanese Zen master: “Don’t side with yourself.”

Frank said, “We’re always talking about being in the moment, and making choices in the moment, but what about politics, for example?   How can we NOT have views about some particular candidates? We need views to campaign for a candidate, to vote for a candidate. We don’t just “stay in the moment.” Actually, Frank’s first example was science and how we must make certain assumptions in order to do science, but then later we talked about politics. You probably think I’m going to tell you what wise conclusions we reached.

Nope. We didn’t.  Buit there is a book, Mindful Politics (ed. Melvin McLeod, 2006), of essays by Chogyam Trungpa. Thich Nhat Hahn, Joseph Goldstein, Thanissaro Bhikkhu, Pema Chodron, and many others, that asks each of its contributors to deal with those questions.  The answers are basic and meant for a general audience, but it’s worth owning.

Soto Zen priest Sokuzan Bob Brown and his wife will be in town Feb. 11-12 (Sat. & Sun.), for a weekend of sewing and private interviews. Sewing, you ask? I thought you’d be interested in learning a little about this lineage. Here is Bob’s explanation:

This is, in the Soto Zen lineage generally regarded as authorization by the order to function as a teacher. One is offered this transmission by the lineage at some point after the practitioner has gone through the Shuso (head student) ceremony which is a sort of "rite of passage" where the sangha directs often challenging dharma questions at the Shuso, one after the other.  Later on, sometimes years later, the actual dharma transmission may be offered. It is given in a private ceremony after the person has completed sewing a brown Okesa (rather than black) robe and a Rakusu (the bib-like garmet which represent the Buddha's robe). The sewing is often done not only by the priest him or herself but by the sangha or practitioners who may feel a connection to this person.

Of all the ways we attach to things, here's one practice that results in a finished robe, plus some good meditation, and good support of the dharma! 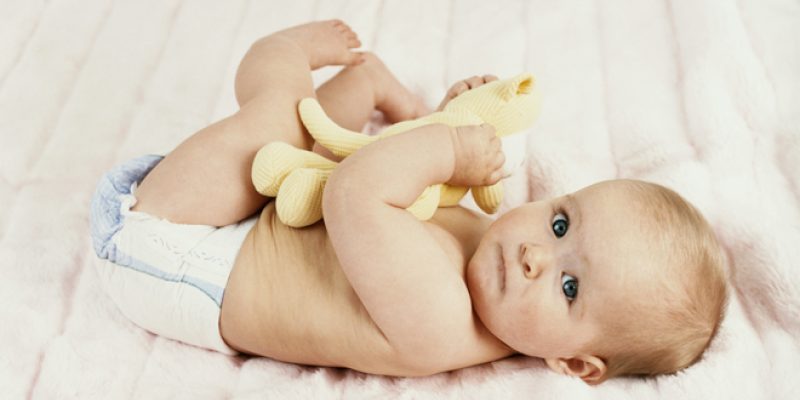 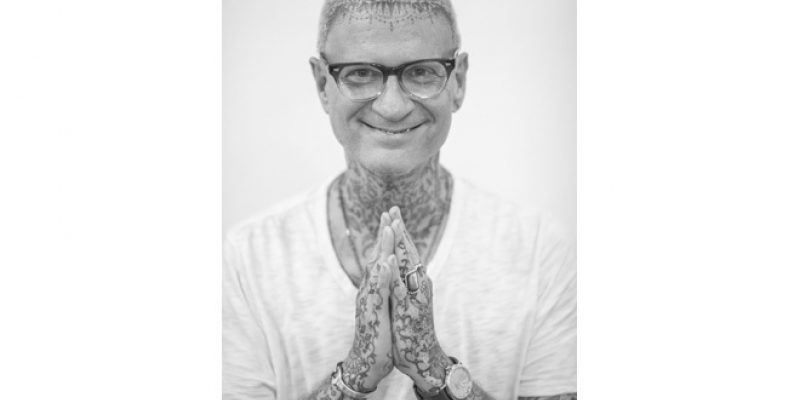 Opt Out with Josh Korda