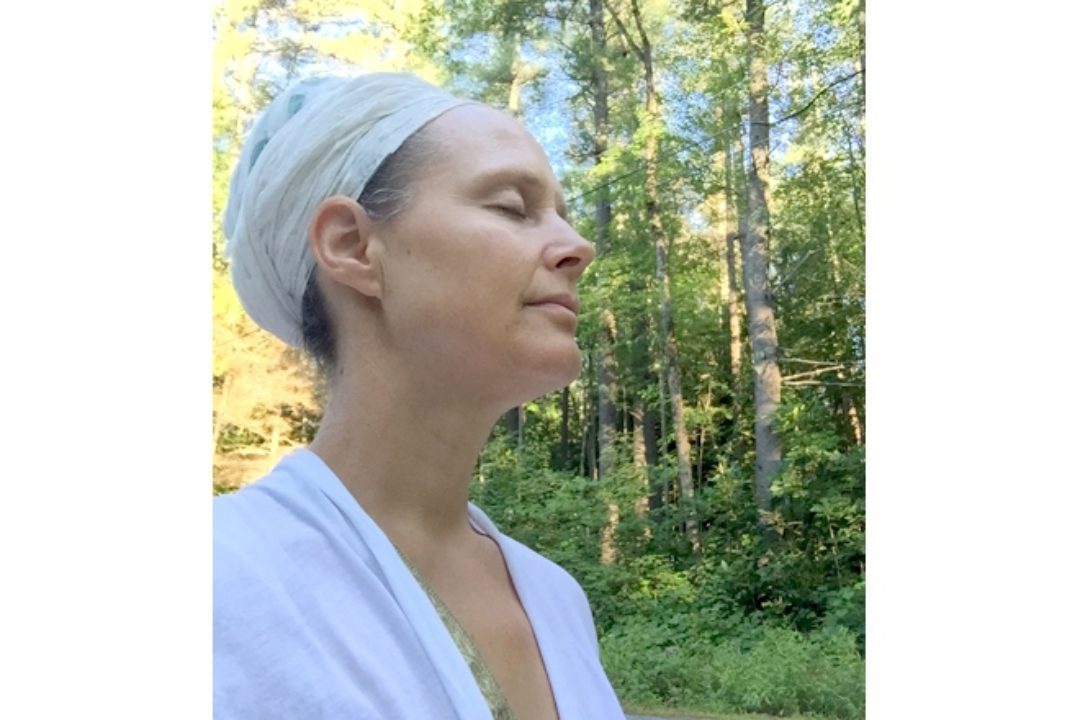 Prayer is an important spiritual practice.  We don’t always receive what we ask for but I have found that this kind of conversation itself brings great healing. Lately, I have been reflecting on a story from Sikh history—the way of life that I grew up in. It relays a wonderful lesson about how we ask for things from the Divine and has guided my practice of prayer to new depths. This particular story was told to me when I was a child.

The sixth Guru of the Sikhs, named Guru Hargobind was born in Northern India in 1595. He lived as a warrior saint, teaching the essential elements of Sikh spiritual wisdom while defending the region from the tyrannical rule of the Mogul Emperor of India. There are many incredible stories from the battle field in which Guru Hargobind, along with his Sikhs, wielded the sword with great bravery. However, the story I wish to share with you is from the Guru's Court or Darabaar.  During times of peace, Guru Hargobind would sit in his Darabaar inviting all to come and be with him. Divine songs would be sung in praise of the One. The Guru would teach and receive all visitors, both rich and poor. A light came through his presence that allowed those who came to him to be healed and find liberation from lifetimes of pain. Often, people would endure great hardships to make the journey to be in the presence of the Guru. The Guru would sit on a throne and receive all with great love—never tiring as this powerful light flowed from his being. Many donations and gifts came to the Guru which he used to support the Langar or free sacred meal that was served to everyone.

I reflect on this story now and it has changed the way I pray and the way I ask things of God.  Why just ask for what I want? Instead, I have learned to ask for what God wants of me! Like looking to the trees and the leaves sparkling in the golden sunlight. Instead of focusing on one leaf, let them all dance together in their union. Let me experience that great wisdom. 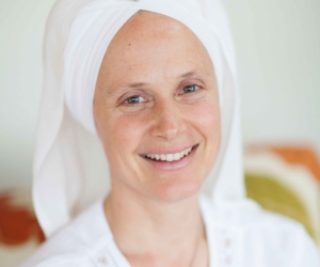 Snatam Kaur is an American singer, peace activist and author raised in the Sikh and Kundalini Yoga tradition. She grew up in the presence of her spiritual teacher, Yogi Bhajan, learning the essence of Naad Yoga, a form of yoga focusing on sacred sound. At the core of this practice is an essential experience of peace and healing which helps her music be accessible to all people. Her book Original Lightis a compassionate and supportive guide to creating a daily spiritual practice. To find out more about her book and online course visit snatamkaur.com. 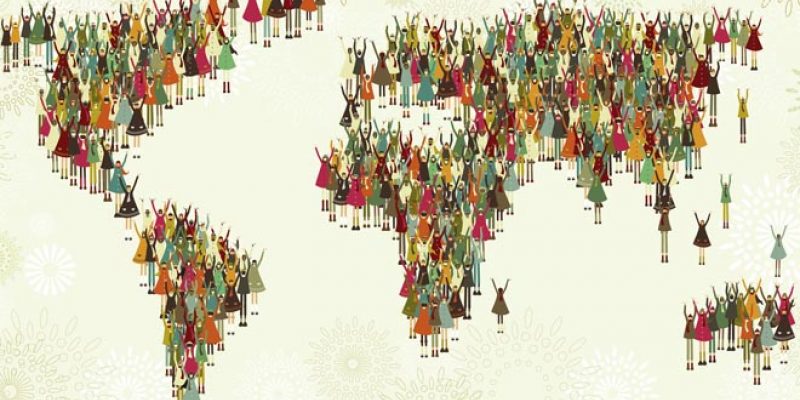 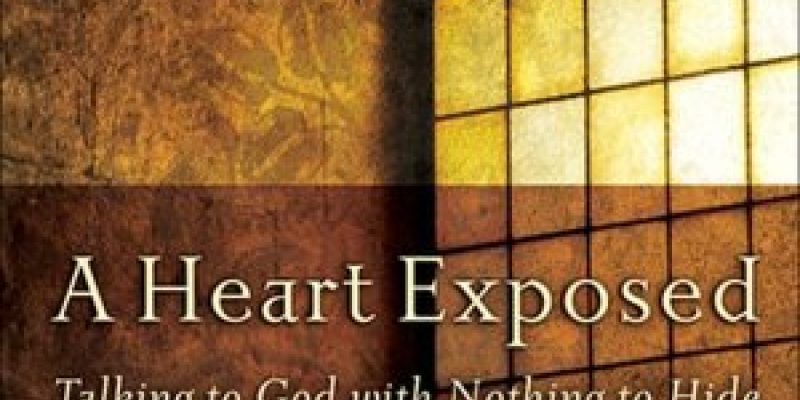