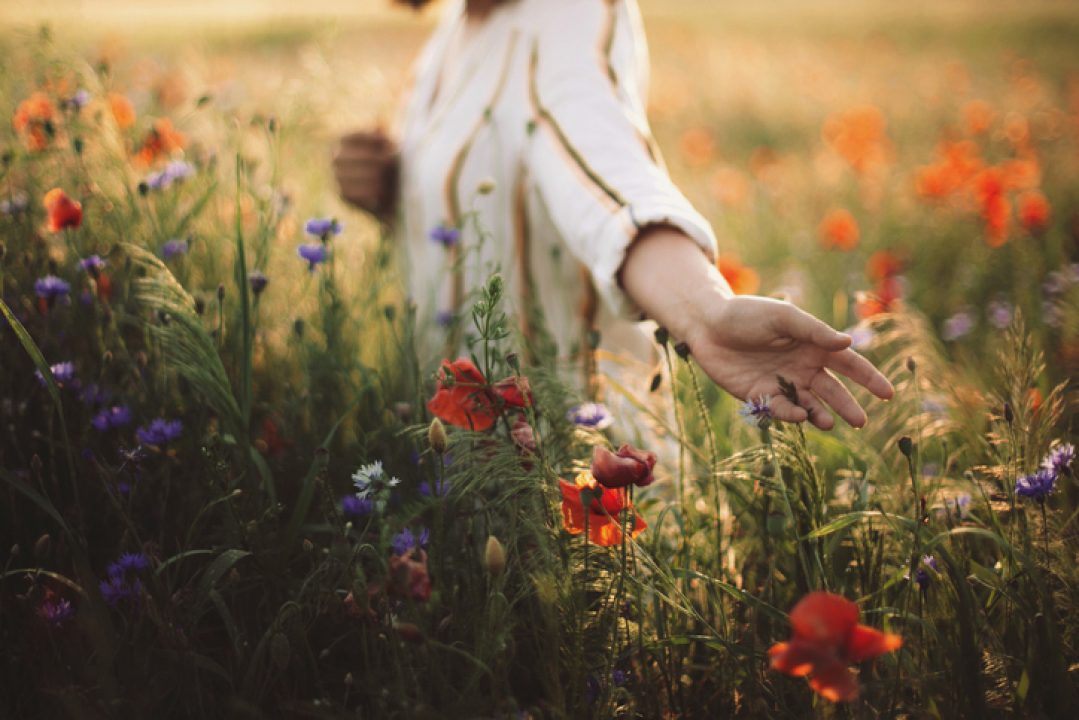 In this book, the author shares an inspiring and deeply personal cancer story, as well as advice on how to work toward a cure rather than just remission. 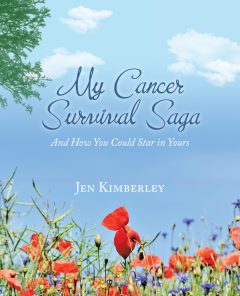 Author Jen Kimberley was building a life for herself in Denver, Colorado, after the death of her husband from lung cancer when she was accidentally diagnosed with leukemia. In My Cancer Survival Saga, she shares her personal story.

She talks about mistakes she made, things she learned the hard way, and the people who helped her. Her book describes her first encounters with alternative cancer treatments such as IPT and hyperthermia; the changes in diet and lifestyle that removed toxins and increased oxygen levels in her body; and how she overcame the weight loss and weakness known as cachexia.

In sidebars, she offers helpful and educational information for readers who want to know more about treatment options other than chemotherapy, radiation, and surgery; and she teaches how best to work toward a cure rather than just remission.

Jen Kimberley has had leukemia for fifteen years, five years past her official expiration date, as she calls it. She’s had eight years of conventional treatment and alternative treatments in three countries, and is now treating herself on the home run. Kimberley is a dual citizen, Australian and American, mother of two sons, and has mostly worked as a writer and editor.

The anesthesiologist hurried in and as she leaned to place the anesthetic mask over my face, she glanced at the paperwork in her other hand.

The nurse was startled, as was I, but the anesthesiologist didn’t explain.

“You need to see a doctor immediately, Ms. Kimberley. We’ll make an appointment for you tomorrow.”

They gave me the name of a doctor and his whereabouts and the appointment time.

I had moved to Colorado one year previously from California, the South Bay area. My husband of 11 years, Fred, had died of cancer just three months after his diagnosis. I was still mourning; but stumbling around in Denver, I got a job, got laid off, and was now unemployed. I had COBRA coverage, three months of government help with healthcare costs, and I’d decided to take this opportunity to have my deviated septum corrected. It would be easier to breathe at night if the two nostrils were equal in width.

I shuffled to the appointment next day like some mannequin moved by remote control. I of course knew what the anesthesiologist had seen but wasn’t verbalizing it to myself.

The doctor, I’ll call him Dr. Marconi, seemed to be a kindly man though he seemed in a perpetual hurry. He ordered a bone marrow biopsy for me to make sure that what I had was Chronic Myeloid Leukemia (CML). The complete blood count (CBC) that had startled the anesthesiologist had shown a white cell count of 169,000 (per cc of blood). The normal range is 4,000 to 11,000.

For more information about this book and author, click here.

A Division of Hay House, Balboa Press is a self-publishing company focused on self-help books with a positive message. 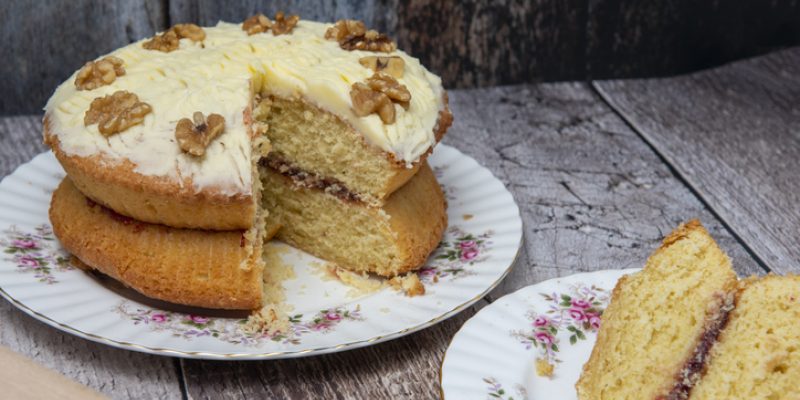 What the Heck is a Death Café? (And yes, cake will be served.) 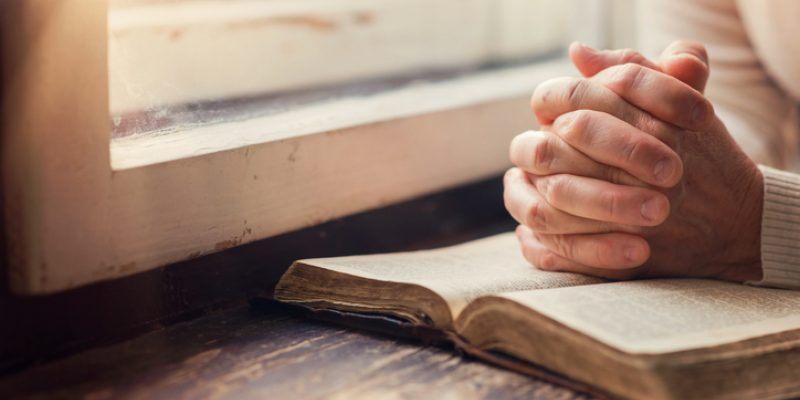