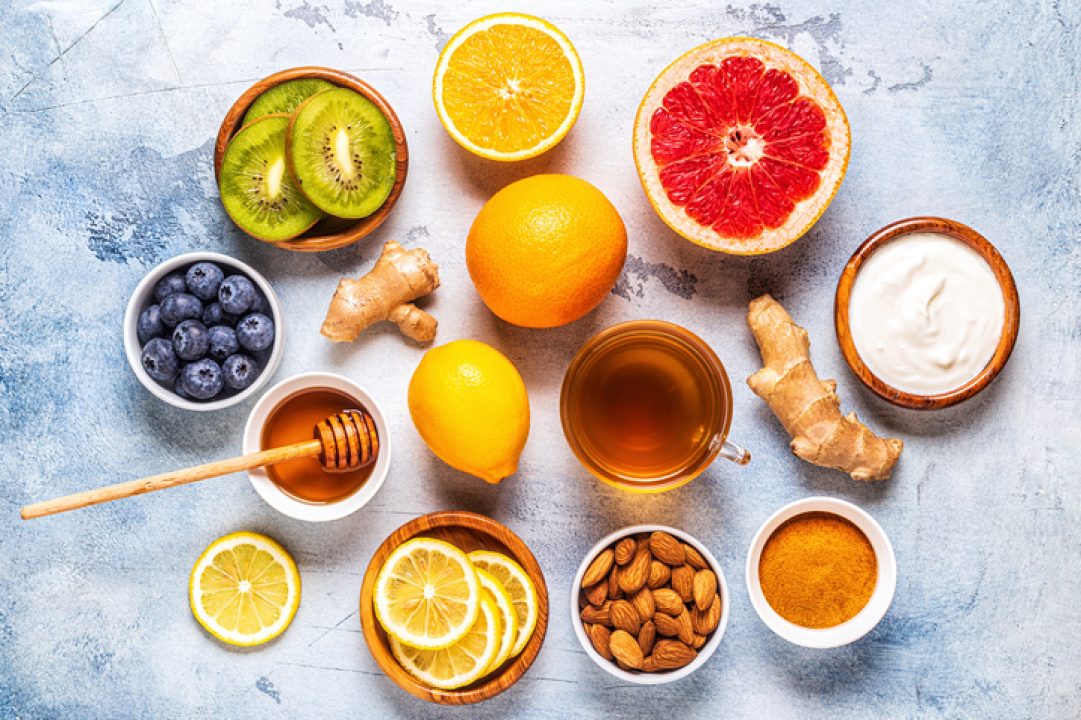 Incorporate Ayurvedic eating principles into your life to increase ojas and support your immune system. 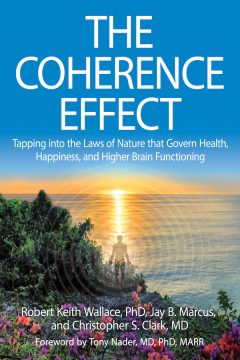 The ancient Vedic knowledge of India is the source of yoga as well as Ayurveda, a complete system of natural medicine. Ayurveda has many strategies for health, and one of its specialties, which is especially important now, is strengthening the immune system.

In Ayurveda, the diagnostic procedure known as pulse diagnosis determines a person’s immunity. Through that technique, the trained Ayurvedic physician places his fingers on the radial pulse below the wrist and evaluates the level of what is called ojas in the body.

In Ayurveda, ojas is often equated with immunity. It results from eating the right foods, good digestion, the elimination of toxins in the body, and, in general, the coherent functioning of the mind and body. Ojas is said to sustain and nourish all the cells and tissues, and it is sometimes said that all of Ayurveda is for the purpose of maximizing ojas.

Strong ojas is reflected in a radiance or glow in the person’s complexion and eyes (radiant health), the absence of significant aches or pains, mental clarity, and a profound sense of well-being. Low ojas is typically evidenced by dry skin, weak sense organs resulting in excessive sensitivity to sound and light, significant muscle or joint pain, frequent infections and illness, and anxiety, depression, and fatigue.

[Got Zoom fatigue? Try these “6 Ayurvedic Practices to Rejuvenate Your Eyes.”]

So, how do we increase ojas? One principal means is through diet. However, because it takes a few weeks or months before changing our diet can result in increased ojas, the first thing is to enhance use our current physical state as well as we can by staying hydrated and getting plenty of exercise.

White blood cells target bad bacteria and viruses and are important tools for the immune system to fight germs. Hydration and good circulation allow our white blood cells to be transported around the body as needed. Drinking six to eight 8 ounces glasses of water per day is generally recommended, and four to eight ounces every fifteen minutes if you’re involved in strenuous exercise. And keep moving as much as is reasonably possible to increase circulation.

In addition, because we don’t want to damage the body by diminishing ojas, in flu season especially and when viruses are going around, we need to avoid alcohol, recreational drugs, soda, and other foods and drinks high in sugar or high-fructose corn syrup (excess sugar can make the body acidic, which is a breeding ground for viral and bacterial infections), chemically processed foods (meaning foods with additives, preservatives, and artificial colors), tobacco, junk food in general, and heavy foods including red meat.

We should eat lighter in times of vulnerability to make sure we aren’t overloading our digestive system, and don’t eat or snack all the time; the digestive system needs breaks.

Ayurveda recommends diets based on a person’s Ayurvedic body type, but it also lists these foods and especially the first six (shown in bold letters) as best for building ojas:

Special Rules About These Foods

There are a few special rules about the principal foods for increasing ojas.

The Ayurvedic spices that are good for immune strength can be used in cooking or they can be sprinkled on your food. They are:

Eating the right foods is not the only way to strengthen ojas according to Ayurveda. Ayurveda has many strategies with the goal of causing the mind and body to function in an orderly or coherent way, all of which contribute to overall health, a better immune system, and a better outlook on life.

Western medicines aim to heal disordered organs by making them more orderly or coherent. Ayurveda uses this same coherence principle but doesn’t just apply it to manage a current disorder. Instead, the best Ayurvedic practices seek to make the body function coherently all the time through what we eat, how we digest our food and eliminate the waste, what kind of meditation we practice (does it generate brain coherence?), how we exercise, and what principles we follow in our yoga practices. Without properly attending to these everyday activities, no medicines can keep us healthy.

Christopher Clark, MD is a graduate of Yale Medical School and did his residency at Yale in Psychiatry. For 15 years he was Medical Director at The Raj Ayurvedic Health Center in Fairfield, Iowa. He is the author of several books on Ayurvedic healing. His new book, The Coherence Effect: Tapping into the Laws of Nature that Govern Health, Happiness and Higher Brain Functioning published by Armin Lear Press. He is currently the wellness director of Garten, which develops health strategies for businesses and institutions. 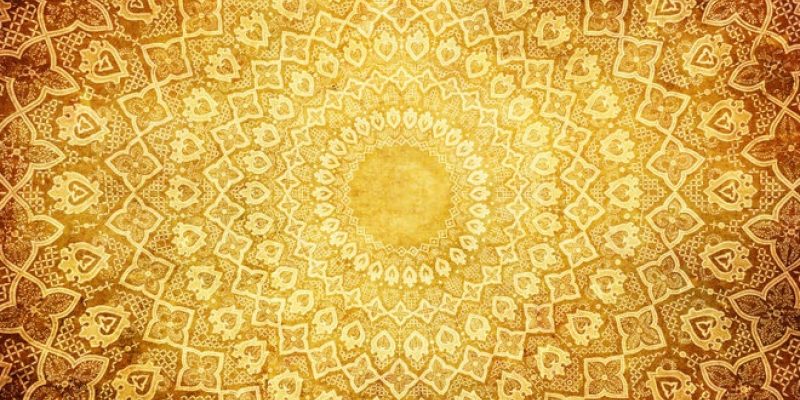 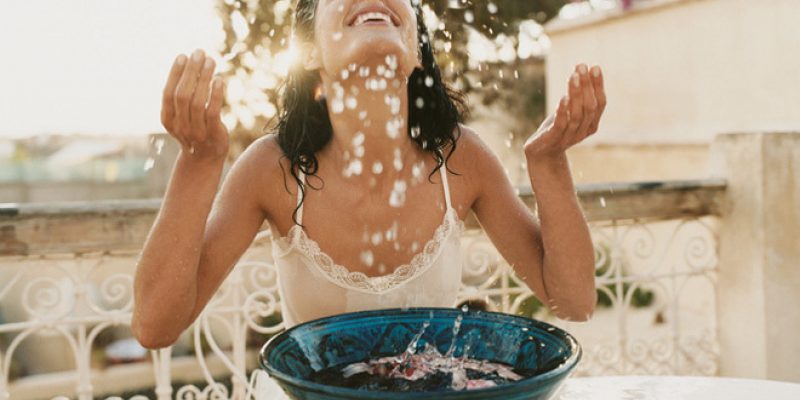