5 Ways to Be Brave Today 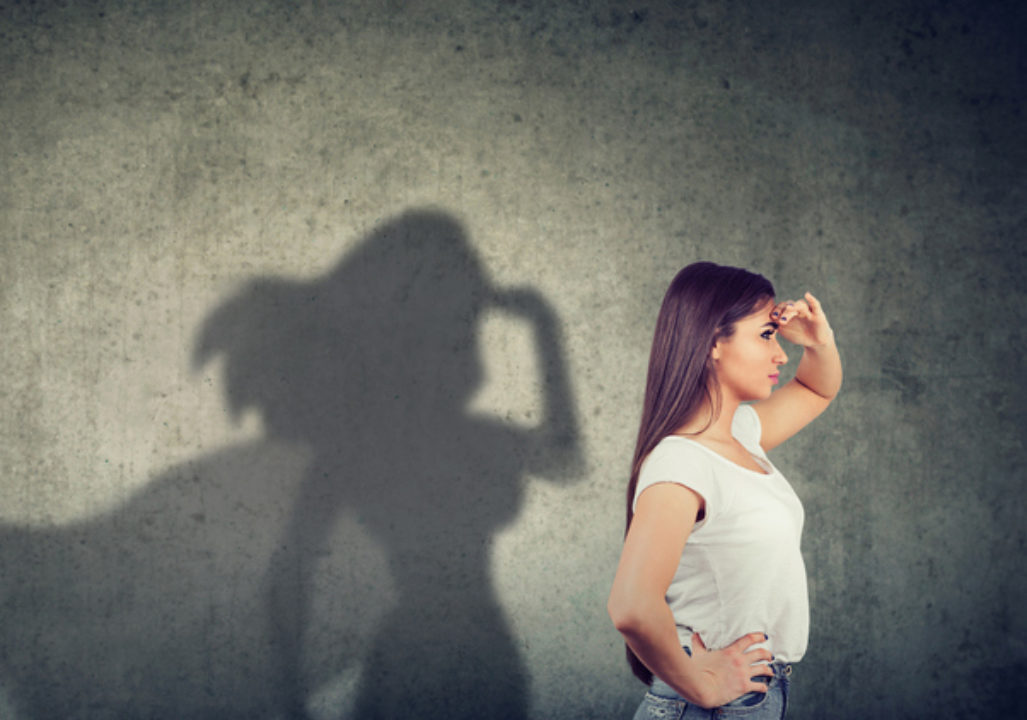 “Now that the whole world feels enveloped in a cloud of fear, we think only healthcare providers and a rare few others can be counted as courageous. Yes, they are: But so are you.”

Chances are, you’ve been brave today.

Not that you realize this, most likely.

Now that the whole world feels enveloped in a cloud of fear, we think only healthcare providers and a rare few others can be counted as courageous.

Yes, they are: But so are you.

Yet, if I stood a social-distancing six feet away and blew a virtual bravery fanfare for you on my virtual bugle, you would almost surely blush and demur.

Even in normal times, most of us have issues with courage, because it is so subjective: Are skydivers brave ... or just addicted to adrenaline? Is snapping selfies on the far side of DANGER: NO ENTRY signs brave ... or foolishly risking everything for Instagram?

If we struggle even to define courage, how then dare we claim it for ourselves?

To say we have been brave, even just once, much less to put it in the present tense, I am brave, feels like boasting. Bragging. Bluster. Delusions of grandeur. Pride to which only the rare and few—firefighters, lifeguards, astronauts—have rights.

This is because the famous kinds of courage are public affairs: She tended patients for 36 hours straight! He closed his restaurant, risking his livelihood, to keep his workers and customers safe! But courage can also be highly private, personal, not merely unseen but unseeable—coalescing in hearts and minds, sometimes even a thousand times per day.

Seeing our own courage, as such, is an act of compassion—which can itself be an act of courage too.

Yes, working in clinics right now is brave. But so is speaking up in class—via Zoom, of course—if you have been silenced by history or anxiety, by being told too many times STFU. Accepting even the idea of love again is brave for those with broken hearts.

So reconsider courage as a quality you already possess—not pompous, not impossible, not quantifiable only as lofty pinnacles of grandiosity, but simply part of life. Which even at its most carefree is hard. We inhabit a competitive, often cruel, crowded yet shatteringly lonely world which tests us, forcing on us choices with which to gamble away our days which this world also never ceases warning us are few.

So getting out of bed is brave. Believe it.

1. Existing in an ever-changing world.

To paraphrase a Buddhist saying: The only thing that never changes is the fact that everything changes. And right now, to paraphrase another saying, we live in unfortunately “interesting” times. Whether it feels to you like freefall, just another hill to climb or chaos or a curse, maintaining whatever semblance of calm you can these days is courageous indeed. “Calm” need not mean serene. For you, for me, it might mean finding the capacity to reach out and/or reassure another. It might mean maintaining baseline wellness practices: exercise, meditation, decent meals. Being courageous right now might just mean not screaming.

A high-pressure, performance-based, top-down society trained most of us to live in fear of being “graded” by our parents, teachers, deities or other implacable, omniscient (we thought) authorities. That’s hard training to shake. So just persisting, doing whatever we must to graduate, connect, stay solvent and/or pursue our dreams under the real or imagined gaze of harsh judges—and despite unforeseen chaos—is brave.

3. Loving anyone, anything or anyplace. Ever.

While knowing the risks of losing what we love to disease, death, decay—or causes whose invisibility makes them no less unbearable: betrayal, lies, changed minds. To start loving, to accept this feeling as a possibility then let it spark, even just that, is in this lethal world a shining, incandescent feat. To keep on kindling love against a constant onslaught of assorted threats is audacious, intrepid, bold.

“Choice overload” is what researchers call the stress and regret induced by facing numerous options. I’m so stupid, I should have ordered the steak! We wonder which careers to seek, whether or not to cross a street, how many cans of soup to buy. We scorn our hesitance, call ourselves fickle. These days, with our span of choices shrunken, warned that every choice we make right now might kill, let us consider the courage of choosing. How many choices do we make daily during better times despite our apprehension, self-recrimination, fleeting but still flat-out fear? Choice makes us vulnerable, so it makes us brave.

Gravity roots us to the ground. We embrace sameness—which, however horrible it might be, feels at least familiar and takes little effort to maintain. Working against routine, against resistance, to alter or repair or improve ourselves—or anything—requires extreme endurance, confidence and hope. Such states of mind, just by themselves, are lion-hearted. Acting on them, whether that means learning new skills or starting new regimens or seeking support or whatever else you choose (add extra points for choosing!) is heroic.

See how reframing the concept of courage helps us claim it—rightfully? We need not shout it from the rooftops, but just realize, right now: Nearly all of us who breathe are brave. 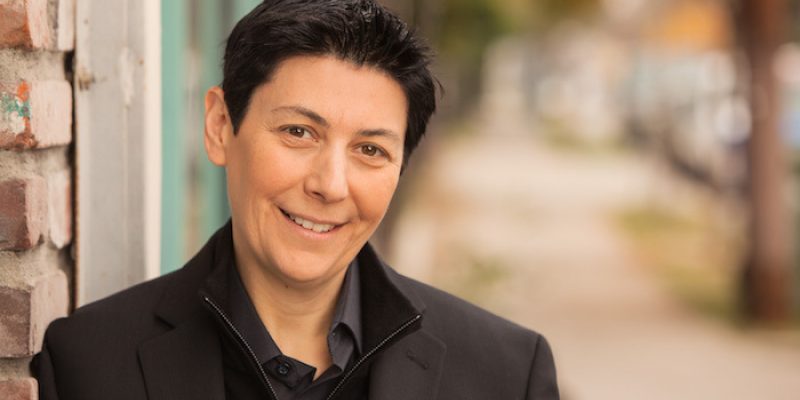 It’s Never Too Late to Be Yourself 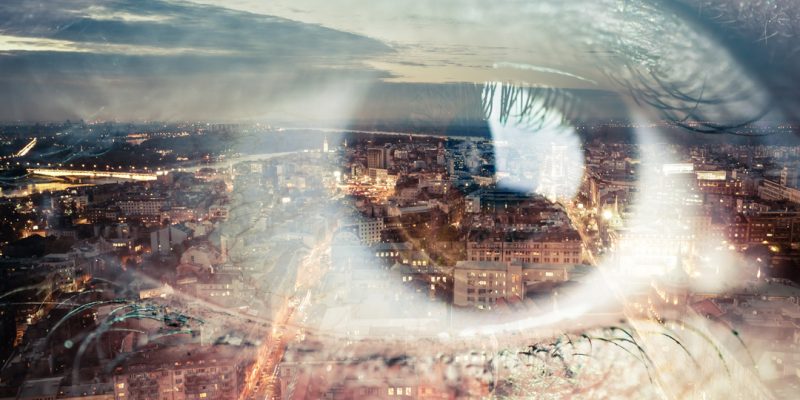 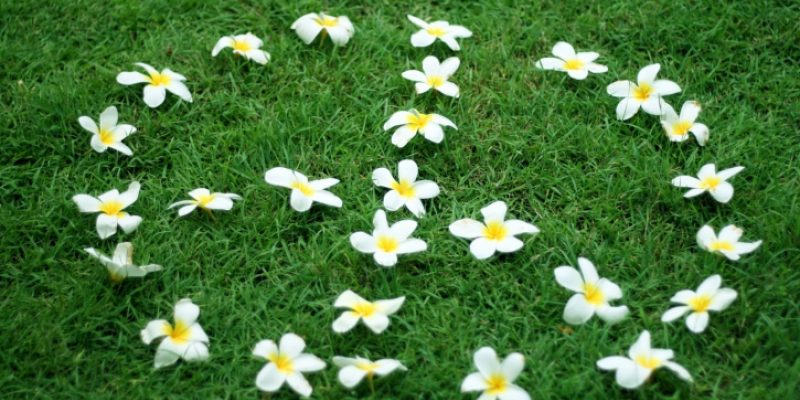 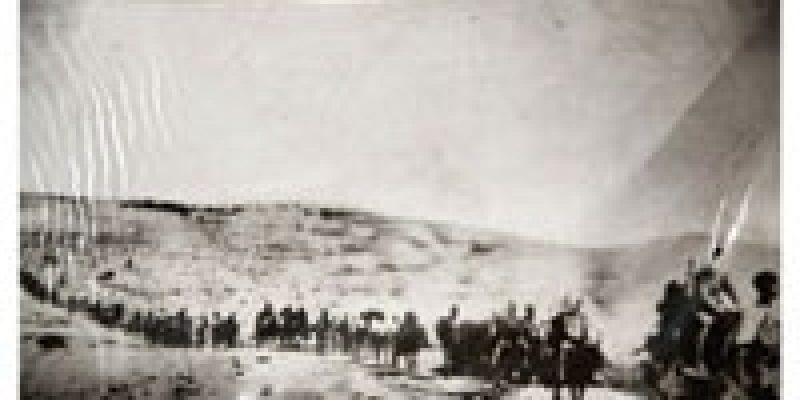