Were You Raised to Be Afraid? 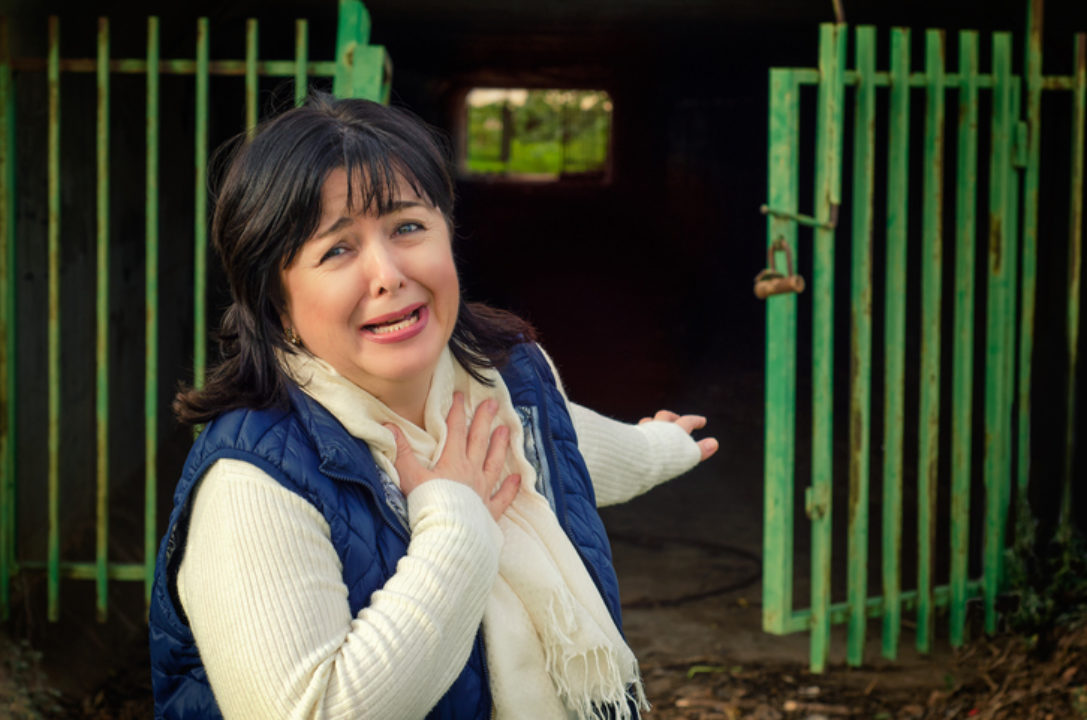 “I was raised to believe that being frightened meant being alive. Timeo, ergo sum. That being scared is not a frailty but a skill. That I displayed intelligence by shunning whatever displayed itself as welcoming or wild. That the scariest time-bomb in the world was me.”

Some of us were raised to seek out scary things.

Not in a fun way. Not like skydiving or watching horror films.

Some of us were taught to expect and detect threats in every circumstance. Anticipating every buffet, ballgame and block party, every crosswalk, cough and conversation—we were taught to wonder: What could possibly go wrong?

What in this tennis court or classroom could assault, infect, humiliate, or hurt me? Where in this palace or park awaits the as-yet-unseen splinter, strangler, quicksand, cliff? Where in this sweet hello hides the veiled insult or encoded curse?

Can I be saved?

We were taught that only one certainty exists: Danger looms everywhere like drums and fish in “Find the Hidden Picture” games.

We were raised to believe that fear is the only real feeling, the only one we must trust. We were told: Other feelings are either unfounded fantasy or clever cons, like vivid feathered fishing-lures attracting trout: “Fun” and “desire” are false fronts drawing us ever closer to certain doom.

Fear never lies. Exaggerates sometimes, but hey. How else to get its point across?

I was raised to believe that being frightened meant being alive. Timeo, ergo sum. That being scared is not a frailty but a skill. That I displayed intelligence by shunning whatever displayed itself as welcoming or wild. That the scariest time-bomb in the world was me.

The multiphasic process of seeking, detecting, fearing, then racing to escape real or perceived danger grows reflexive over time, creating in our brains a certain neurocircuitry unlike those in the brains of normal folks: a default warning blast and screaming siren we cannot turn off.

Just as wine-tasters have sensitive tongues, we who were raised to be afraid might have hyperdeveloped, hyperactive danger-signaling/emotion-processing amygdala—those tiny neural clusters deep in our temporal lobes which refuse, in our cases, to be soothed.

Studies suggest that trauma wields biochemical changes. In his book The Body Keeps the Score, PTSD specialist Bessel Van Der Kolk describes the brains of combat veterans as “rewired to be alert for emergencies, at the expense of being focused on the small details of everyday life.” The forced anxiety of our childhoods was one nonstop electric cord of traumas. Prepping constantly for traumas is traumatic.

Who or what would make us thus? What better way to wreck the lives of children than to ready them, body and soul, neither for joy nor spontaneity but only pain, panic, and flight? What kind of parent would leap out at us every five minutes shouting Boo, believing this would make us strong, safe, smart? What kind of parent would want fear to feel as intrinsic to us as bones?

Here's who: Those who grew up afraid. Those who, as children, knew about starvation, crippling illness, bitter cold and being beaten in the street.

So who could blame those who, as children, wandered snow-slick cities stalked by strangers while their parents worked from dawn to dusk, mourning their missing—surely slaughtered—kin?

Who could blame our parents for fearing parenthood? Who could blame them for thinking, saddled with a sudden child almost against their will, that love was best expressed with warnings and alarms? That they must murmur never, “All is well” but “Cars are two-ton death machines” and “Toast is fattening” instead?

Who could blame scared parents for scaring us? For never staging auto-interventions into their own fear to stop it spreading down the family tree? Who could blame them for teaching us to cower and cringe as other kids learned to skate and sing?

Well, we could blame them. Which might solve some of our mysteries, such as Why Have I No Hobbies? and Why Am I Awake at 4 a.m.?

But beyond blame, what strategies have we? Van Der Kolk asserts that yoga and meditation can help fearful individuals like ourselves “regulate the core arousal system in the brain and feel safe” in our bodies. Can we find hope where spirituality meets biochemistry?

We are not seven billion, but we are enough to tell each other, starting right here: You are not alone.

Learn how to harness fear and make it your ally in the creative process. 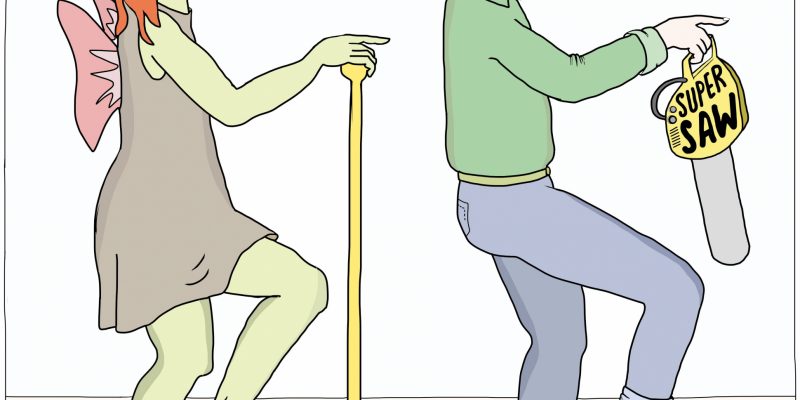 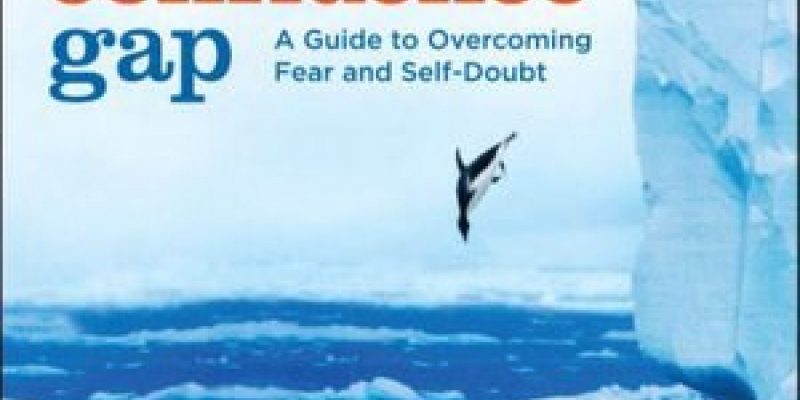 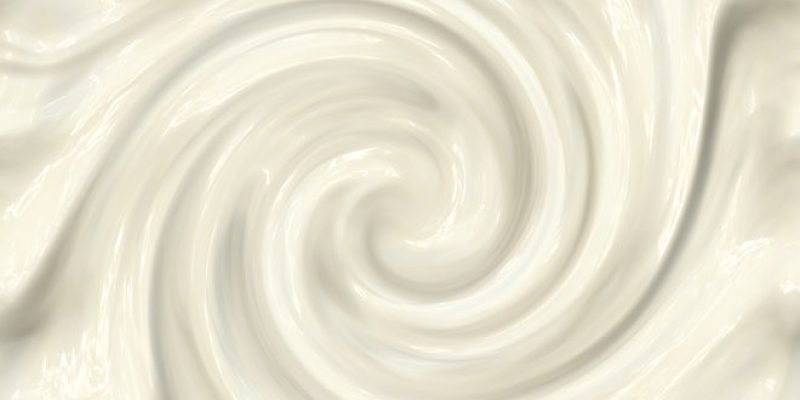 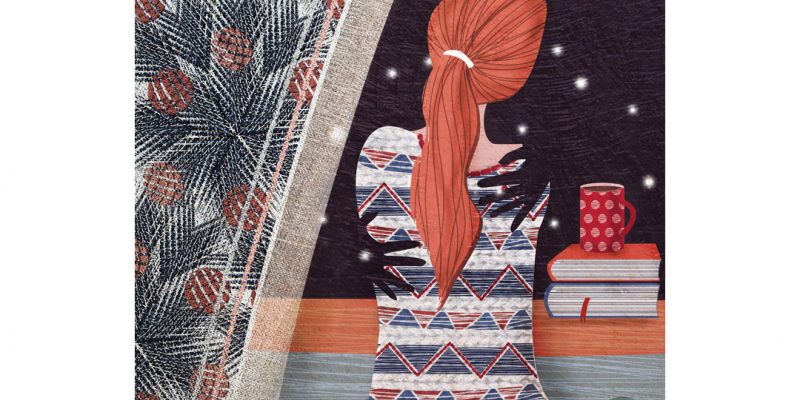 Find the Good in Grief