Poem: A Participation of Waters

Poem: A Participation of Waters

From our poet of the month, Rose McLarney

“It’s raining and I let myself sit and look / a long time. At water returning, or rather,”

A Participation of Waters

It’s raining and I let myself sit and look
a long time. At water returning, or rather,

that never went away. Earth today
has the same amount of water as it did when Christ lived,

I read in a book. A beautiful idea,
so inclusive. And interrupted by news breaking:

Another black American’s killing.
This is happening today, so much the same,

a stagnant refrain. And the rivers remain
those that slave songs name. Trade routes

still trafficked, that can’t be crossed
to another world, or wash anyone clean.

A river doesn’t come from a single spring.
It’s side channels, seepage, and sewers, a system

of streams. It’s a participation of waters.
And in a storm, who can claim she’s just watching?

How the flow from my gutters goes, to join
the runoff in the public road—

The quote, “Earth today has the same amount of water as it did when Christ lived” is adapted from an old, out of print book on the Cahaba River I picked out of my father’s piles while I was in the process of moving to Alabama for an academic job. I was set on not being one of those people who trash-talk the Deep South while knowing little about. I wanted to come to understand and love the place. I intended for discovering the biodiversity of its slow rivers to be a part of this project, and to discover such elegant language in the book to borrow for a poem seemed like a promising start.

But I made my move in the summer of 2015, when a white supremacist shot and killed nine African American people at a church in South Carolina, eight African American churches in the South were burned in 10 days, and more racial violence followed. To think about Southern rivers was to think about the Mississippi’s role in the slave trade. To think about the Southern landscape was to think about how it had been exploited by cotton, and the same economy that exploited humans. So I had to include a critique, not just of the region, but of all in the nation who have benefited from racial injustice, and, of course, myself.

Over the years, as I kept revising and I became increasingly aware of police violence against  people of color, I changed the original reference to burning churches to wider the killing of black Americans. Still, there are references to hymns and, though the poem questions such beliefs, I cannot resist orienting the poem around the image of water, with its baptismal, saving connotations.

Read Rose McLarney's “After the Removal of 30 Types of Plants and Animals from the Junior Dictionary.” 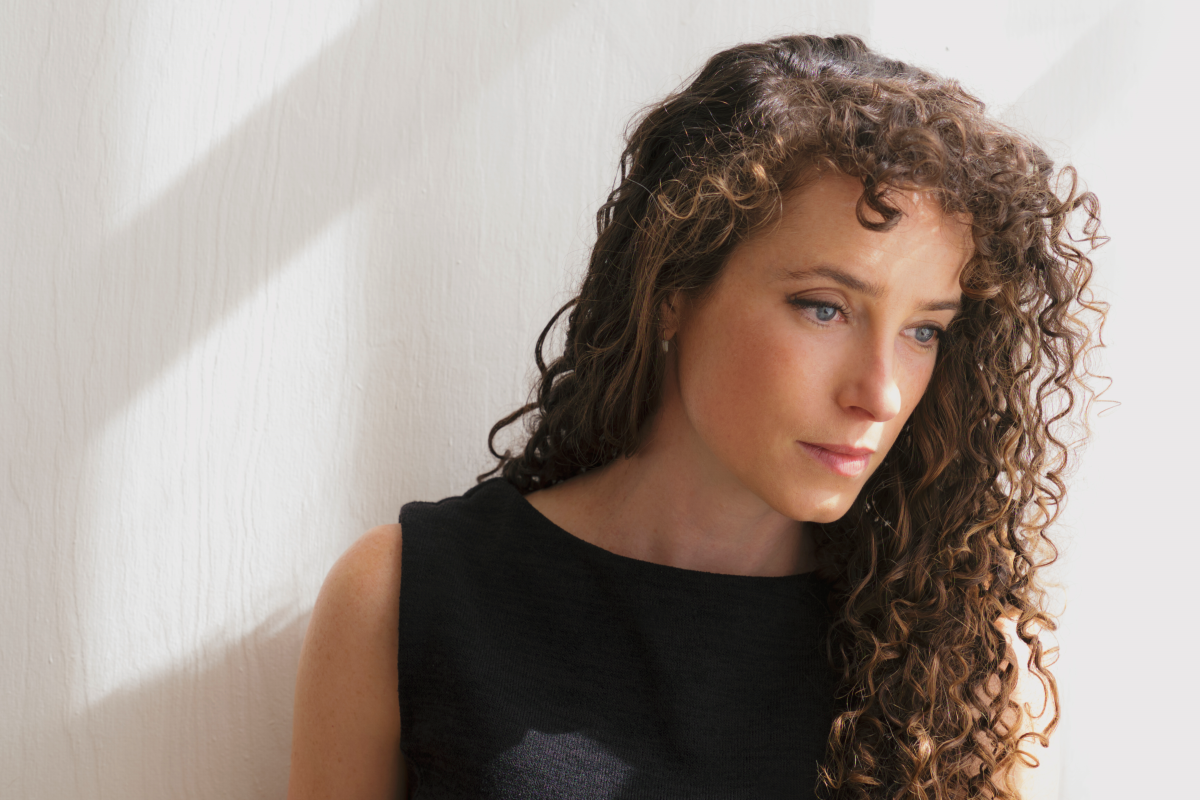 Rose McLarney is the author of two poetry collections: Its Day Being Gone, selected by Robert Wrigley winner of the 2014 National Poetry Series, and The Always Broken Plates of Mountains. A Literary Field Guide to Southern...