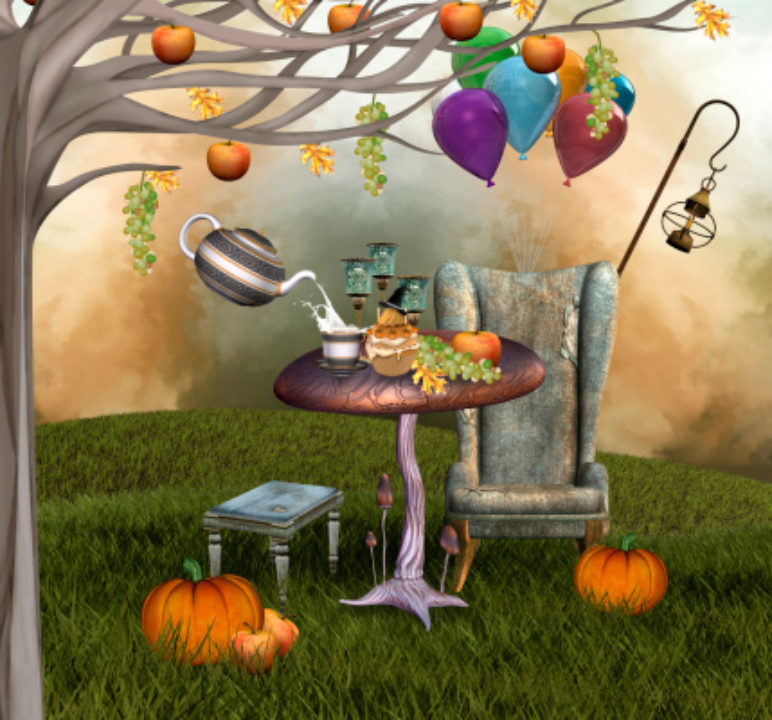 I’ve always thought Thanksgiving dinners should include thanks-giving rituals, during which each guest declares three things for which he or she is grateful. Each announcement would be met with toasts or cheers.

I’ve tried to stage-manage such rituals, but always mainly failed. Most guests avoided putting real thought into it and joked—“the 49ers, if they win!”—or pointed at whatever they saw and said “lamps” or “pumpkin pie.”

Those matter. Totally. But I sought more individual answers which would make us all think—and, well, thank. I seldom heard those and finally realized why.

The very thought of gratitude floods some of us with shame.

Self-hatred makes us wonder: How dare I want anything? How do I super-duper dare to get it?

Declaring our thanks for sunshine, say, or socks feels like gloating or boasting. These are crimes for which we must be punished, then tested to prove ourselves worthy—which we are not. Then that for which we are unjustifiably grateful will be snatched from us, we think, to set things right.

Announcing our sources of gratitude also feels like taunting whomever doesn’t or cannot relish sunshine or socks. Because they’re imprisoned in cellars, say. Or have no feet. How dare we cherish privileges that others lack?

Better, we brood, to deflect glory from our lowly selves by saying something silly or so general that almost no one on earth is denied it. Think hard before saying “pants” or “air.”

But even those with high or neutral self-esteem are often shy when asked to publicly announce what makes them glad and sad. For what is gratitude but gladness in the form of recognizing wants rewarded, fears abated, sorrows ended, desires met?

I’m thankful for Japanese movies, electronic music, and the fact that the person I hated most in all the world is beyond conversation now. I’m thankful for a certain bench, for those blue eyes across the room, that seahorses exist. I’m thankful to live in a country with good hospitals.

It’s all so personal. Just as our favorite books and outfits reveal more about us than we realize, so do our gratitude lists.

No wonder some of us freeze when asked to expose them. Maybe we fear that they’ll sound too selfish, childish, weird—even to us, examined privately, inside our minds.

And maybe, in the thick haze of depression, some of us think: I have nothing to be thankful for.

All of this separates us from the holiday whose purpose is to summon strength as cold and darkness spread: to remind us, however hard it storms, that we have roots. However slender and buried these are, they link us nonetheless to this world and this life. To feel thankful is to realize that we have hearts.

And if we do not, will not, cannot feel thankful for things that others take for granted—family, say, or financial security—we must dig deeper, get weirder, blast that haze with a firehose and strive to see past our losses and lacks to find small sparks. 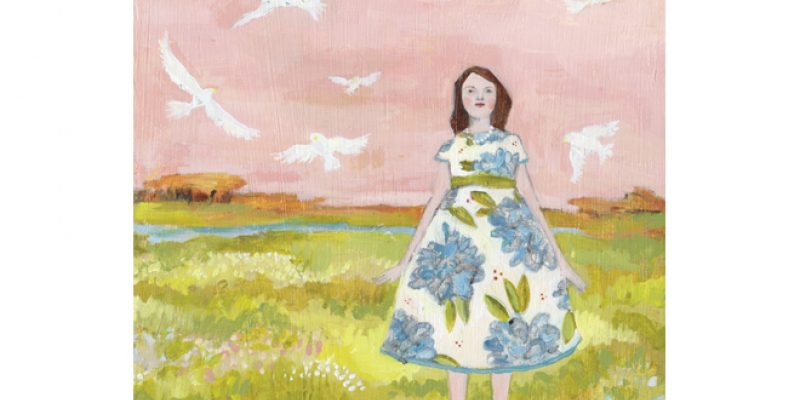 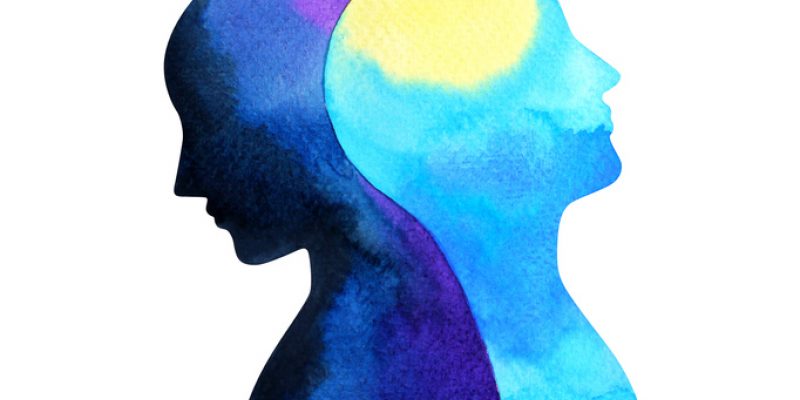 Let Grief and Gratitude Coexist: Ingredients for the Holidays 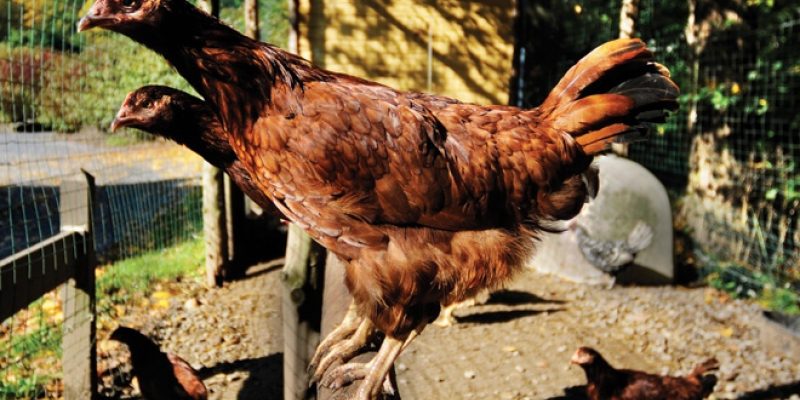 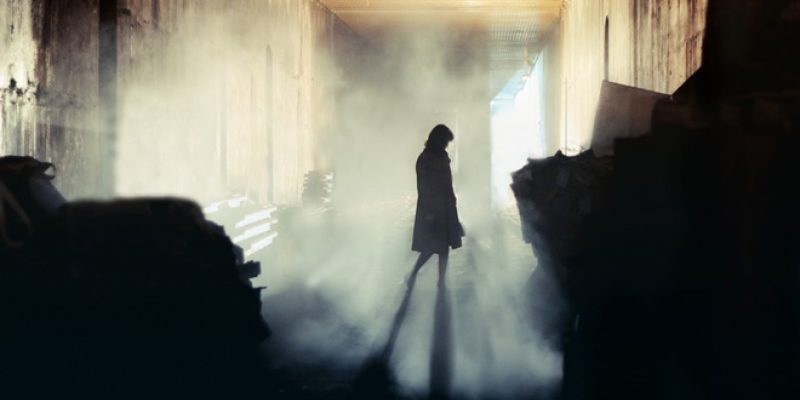