Intuitive Eating Is Not Just a Fad 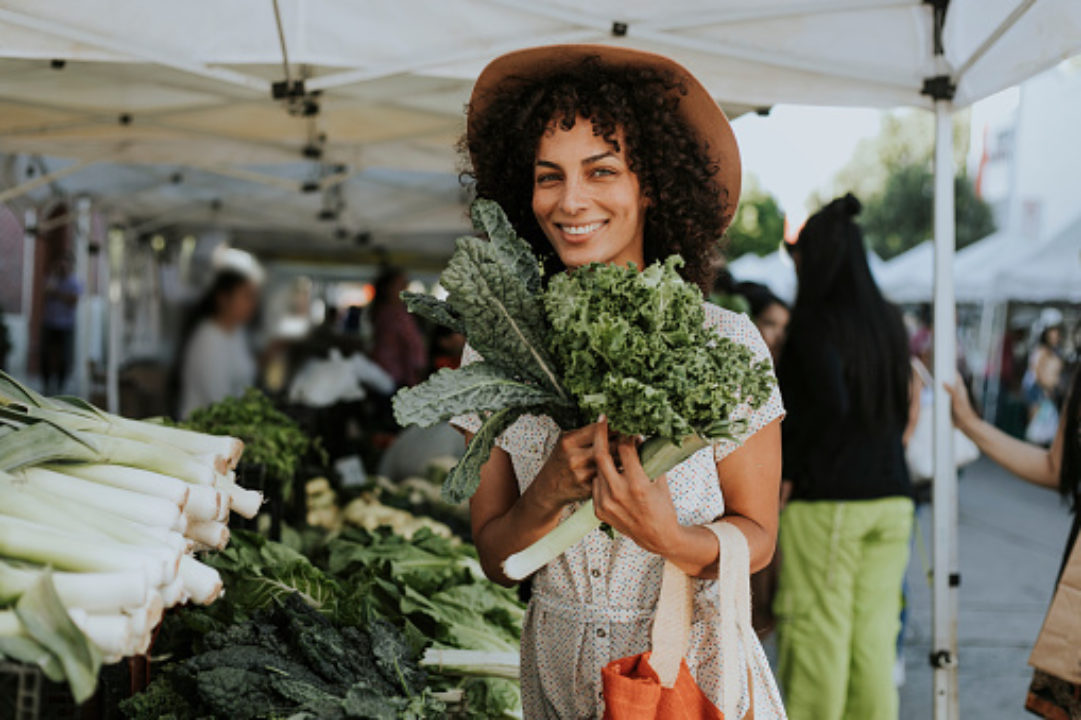 Intuitive eating, which is growing in popularity in the U.S., essentially encourages people to follow internal cues to guide when and what foods to consume. In other words, eat what you want when you’re hungry and stop when you’re full.

Though that idea is the gist of intuitive eating, it is actually based on ten principles: reject the diet mentality; honor your hunger; make peace with food; challenge the food police; respect your fullness; discover the satisfaction factor; honor your feelings without using food; respect your body; exercise and feel the difference; and honor your health.

While it seems to just be the latest fad, intuitive eating is not a new concept. It can be traced back to 1995 when dieticians Elyse Resch and Evelyn Tribole realized that focusing on dieting wasn't helping their clients either lose weight or become healthier. They tried a different approach that eschewed more traditional rules around diet and exercise and encouraged people to tune in to their bodies’ cues. This enabled people to find a weight where their body was happiest, rather than attempt to reach a particular body ideal.

Because it provides such a radical departure from mainstream ideas about health and wellness, intuitive eating has been met with a lot of resistance. However, in recent years it has been gaining traction in mainstream and social media alongside a growing body of scientific literature supporting its effectiveness.

What Intuitive Eating Can Do For You

Studies have found that intuitive eating may lower the risk of eating disorders, including both restrictive and binge eating behaviors. Experts say this is due to the unconditional-permission-to-eat aspect of intuitive eating, which helps people get better at recognizing their own internal bodily cues. People without this ability are more susceptible to developing eating disorders because they adjust their food intake for emotional or external reasons rather than on their physiological needs.

The research suggests that intuitive eaters have higher levels of body appreciation, self-esteem, and feelings of satisfaction. Adherents are more likely to have positive feelings about their body and feel less pressure to attain the societal ideal of thinness. They do not associate their sense of self-worth with their body size and experience greater wellbeing. Two particular aspects of intuitive eating—eating for physical rather than emotional reasons and relying on hunger and fullness cues—are associated with improved ability to cope with emotions and solve problems as well as higher optimism.

The research suggests that intuitive eaters have higher levels of body appreciation, self-esteem, and feelings of satisfaction.

Intuitive eating may also boost cardiovascular health, as it has been linked to lower levels of triglycerides, reduced diastolic blood pressure, and decreased LDL and total cholesterol.

Moreover, intuitive eating has shown more long-term effectiveness in improving both physical and psychological health than traditional weight loss interventions. Conventional dieting has a failure rate between 80 percent and 95 percent and has not been found to significantly improve health outcomes.

Studies have also begun to explore some of the biological correlates of intuitive eating, particularly vagal nerve activity, which is involved in regulating hunger and satiety. Higher resting vagal nerve activity is associated with a more positive mood and higher wellbeing. Intuitive eating, particularly the unconditional permission to eat aspect, has been linked with higher resting vagal activity, as well as a less willingness to eat desired foods and a greater tendency to label foods as being off-limits.

Intuitive eating might appear to be a passing trend, but it is a concept worth taking seriously. Although more research is needed, studies to date have shown significant benefits for both physical health and wellbeing. Learning to become an intuitive eater is certainly not an overnight process, but it is a journey well worth pursuing.

Find your path to mindful eating to help you as you move toward positive change.

Emma Green is a freelance writer covering health, fitness, and feminism. She holds a PhD in Health Psychology and is a certified personal trainer. 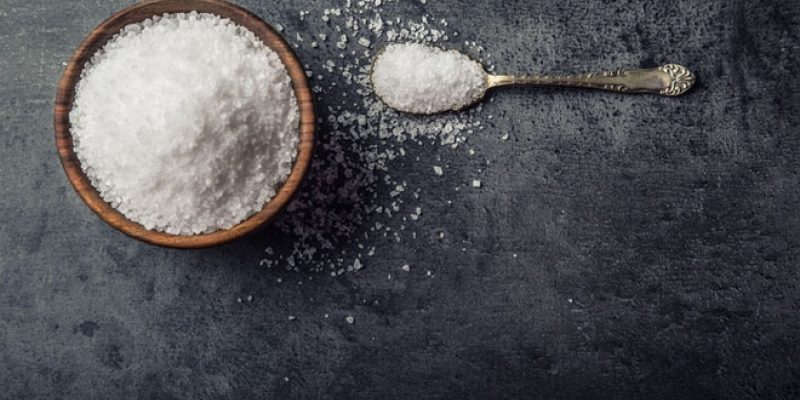 The Dark Side of Eating Too Little Salt 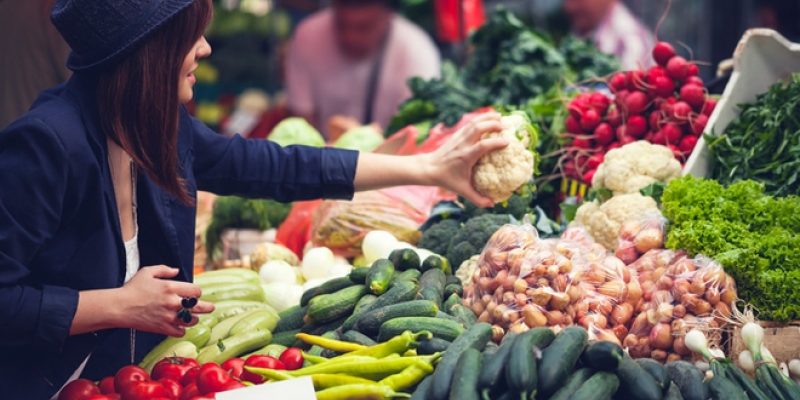 10 Questions You Should Be Asking at the Farmers Market