7 Spiritual Lessons from a Thief 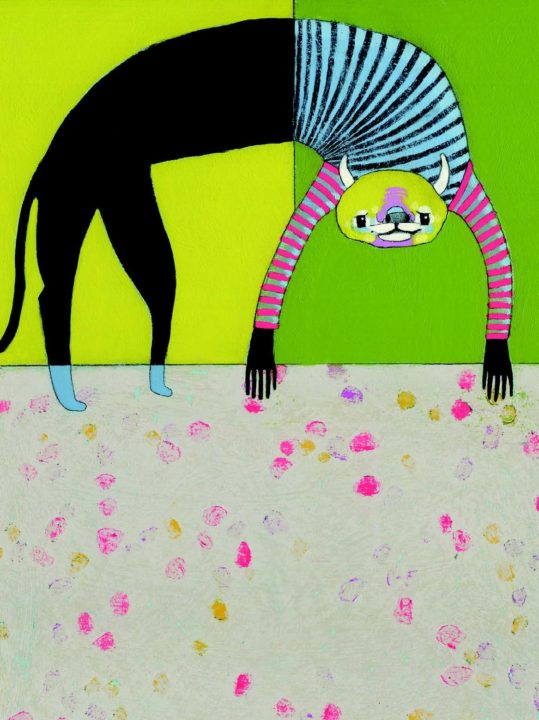 Grow spiritually ... with inspiration from a thief? Read on.

During the 18th century, Rabbi Zusya of Hanipol was traveling through the Ukraine on a unique and important mission. He was carrying a significant amount of money with which he planned to release captive Jews held prisoner by Cossack militias. On his way he stopped at an inn for the night. Because the innkeeper had stepped out for a few minutes, the rabbi walked through the public rooms and, in one, saw a large cage containing a variety of birds. Studying them carefully, he realized the creatures wanted to be free.

Rabbi Zusya spoke to himself: “Here you are walking to free prisoners, but what greater ransoming of prisoners can there be at this present moment than to free these birds from their prison.” So he opened the cage and the birds eagerly flew out into freedom.

When the innkeeper returned and saw what the rabbi had done, he became enraged, screaming: “You fool! How could you have the stupidity to rob me of my birds and make worthless the good money I paid for them?” Rabbi Zusya, knowing the innkeeper to be an observant Jew, responded: “You have often read and repeated these words in the psalms, ‘The Lord is good to all, he has compassion on all he has made.’” (Psalm 145:9, New International Version) That response only further infuriated the innkeeper, who physically attacked the rabbi before throwing him out of the inn. The account concludes that the rabbi “serenely” continued on his way.

Rabbi Zusya was an early and highly influential Hasidic rabbi. Though he never authored a book, his teachings were collected and recorded by his students, who appreciated his unique ability to glean lessons from all aspects of life—the good and the bad. On one occasion when he learned that a synagogue had been burglarized, Zuysa met with his students and used that incident to teach them seven spiritual lessons from a thief. Here are the rabbi’s seven lessons from a thief, matched with insights from Buddhism.

A thief works quietly without others knowing, and developing one’s spiritual life requires activities which are largely solitary: prayer, meditation, study, meeting privately with a spiritual teacher. When time is not made for these spiritual practices, there will be no spiritual advancement. “It is our duty to find the time and space, no matter how cramped and difficult our circumstances may be, to outgrow our immaturity and grow into our inherent loveliness. In this way we incline our life toward wisdom and compassion,” says Ajahn Sumano, a Buddhist monk.

Just as a thief is willing to take risks and place himself into an uncomfortable situation, spiritual evolution requires courage to overcome hesitation and fear. It means becoming a spiritual warrior and tapping into inherent courage. In his book One Dharma, Joseph Goldstein shares this personal experience: “Some years ago, I was facing a situation of immense difficulty in my practice. For weeks, great pain and anguish permeated my experience. At the very lowest time, in a moment of hopeless despair, when any effort at all seemed impossible, the word ‘courage’ suddenly appeared in my mind,” he writes. He continued repeating the word “courage” over and over in his mind as a mantra. “Each time the word sounded in my mind, I could literally feel my heart grow stronger ... what had been intolerable a moment before became completely acceptable.”

Just as a thief pays attention to specifics, it is being mindful to the smallest of details that can result in the largest spiritual gains. Thich Nhat Hanh writes: “Mindfulness, the capacity to be here, to witness deeply everything that happens in the present moment, is the beginning of enlightenment.”

Just as a thief can take months evaluating and preparing before seeing results, spiritual growth is a gradual, cumulative experience. Patience is a sign of wisdom, just as the ability to wait for a desired result is an indicator of spiritual maturity. “To become Buddhas, we need to practice patience. There’s no way to become a Buddha if we can’t be patient and tolerant,” says American Buddhist nun and author Thubten Chodron.

Just as a thief is eager, excited by the results his activity will produce, commitment to spiritual evolution must be combined with enthusiasm for the process. Zen priest and teacher Judith Ragir notes: “One of the most difficult of the obstacles to enthusiasm is the tendency we all have to be lazy.” She explains there are three types of laziness which must be overcome so that inertia doesn’t erode enthusiasm: our inherent tendency to want ease in our life; our attachment to worldly activity, which takes away from our focus on spiritual practice; and “the laziness of discouragement.”

Just as a thief is completely confident he will succeed in his endeavor, pursuing spiritual expansion ought to be based on a strong foundation of self-confidence and trust that the teachings are a reliable guide on our journey. Meditation teacher Sharon Salzberg shares this Buddhist insight about confidence and trust: “In Pali, the language of the original Buddhist texts, the word for faith is saddha. While sometimes translated as ‘confidence’ or ‘trust,’ the literal meaning of saddha is ‘to place your heart upon.’ When we give our hearts over to a spiritual practice, it is a sign of faith or confidence in that practice.”

Just as a thief tries again and again when one attempt doesn’t work out, the same perseverance must be applied to spiritual growth, especially when the process feels dry and empty. Persistence is a powerful virtue, one consistently acknowledged by spiritual teachers. Some examples include:

Hsing Yun: “The importance of patience and persistence to the success of any endeavor cannot be emphasized enough.”

Koun Yamada: “No matter how high the mountains of the great dharma are, no matter how deep the sea of ignorance is, they will be as nothing before a boundless spirit of determination.”

Buddha: “Those who really seek the path to enlightenment dictate terms to their mind. They then proceed with strong determination. Endurance is one of the most difficult disciplines, but it is to the one who endures that the final victory comes.”

Rabbi Zusya’s lessons from a thief are a powerful reminder that the world is our teacher. We are here to learn from everything life brings us and through those experiences grow, evolve, and experience freedom. Master Cheng Yen offers the same perspective when she states: “Everything in this great universe is a lesson for us to learn. Everything is part of the dharma and moral cultivation.”

More from the same author: When Guilt Is Good (subscriber login required) 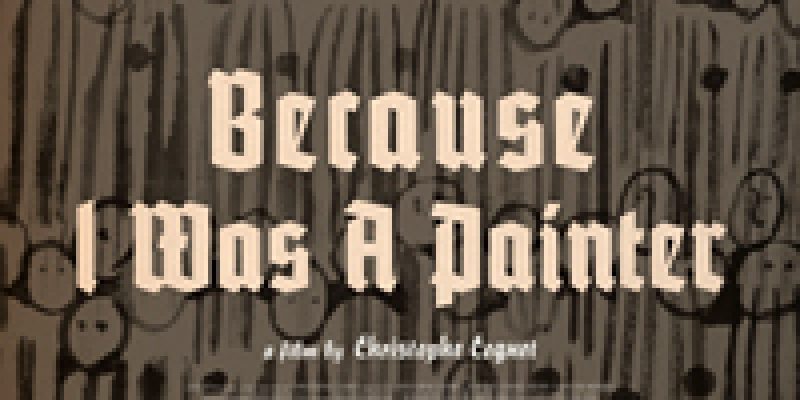 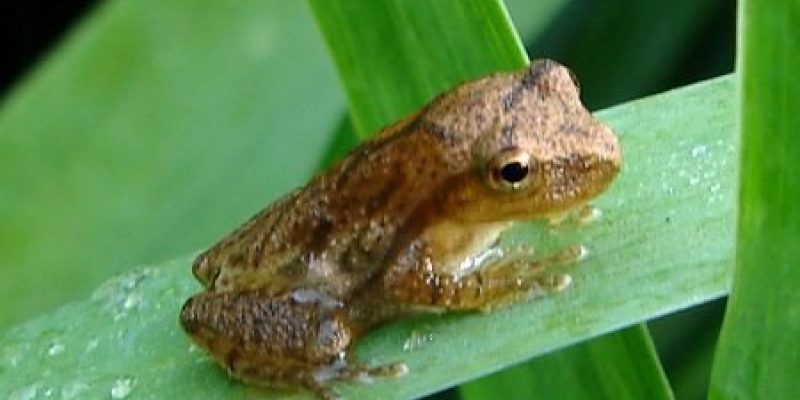 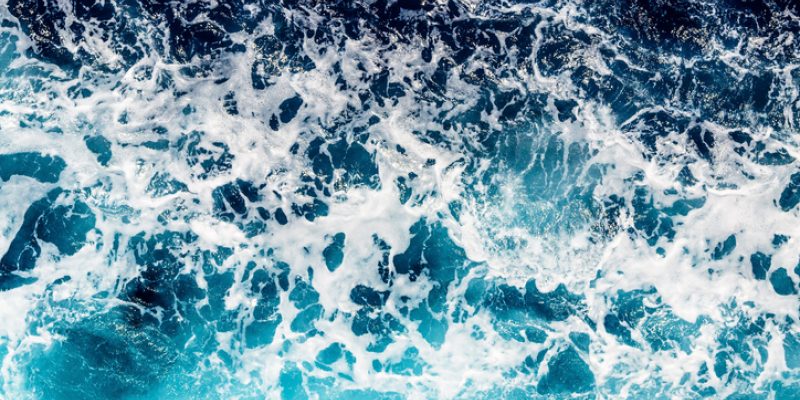 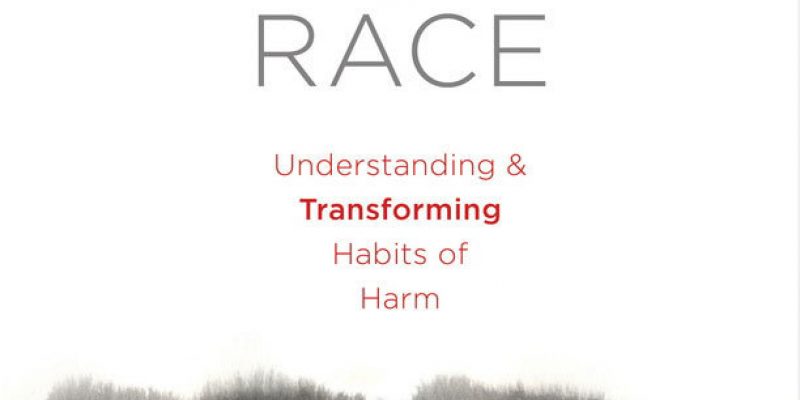