Should You be True to Yourself?

And if so, who made “thine own self” the center of the moral universe? 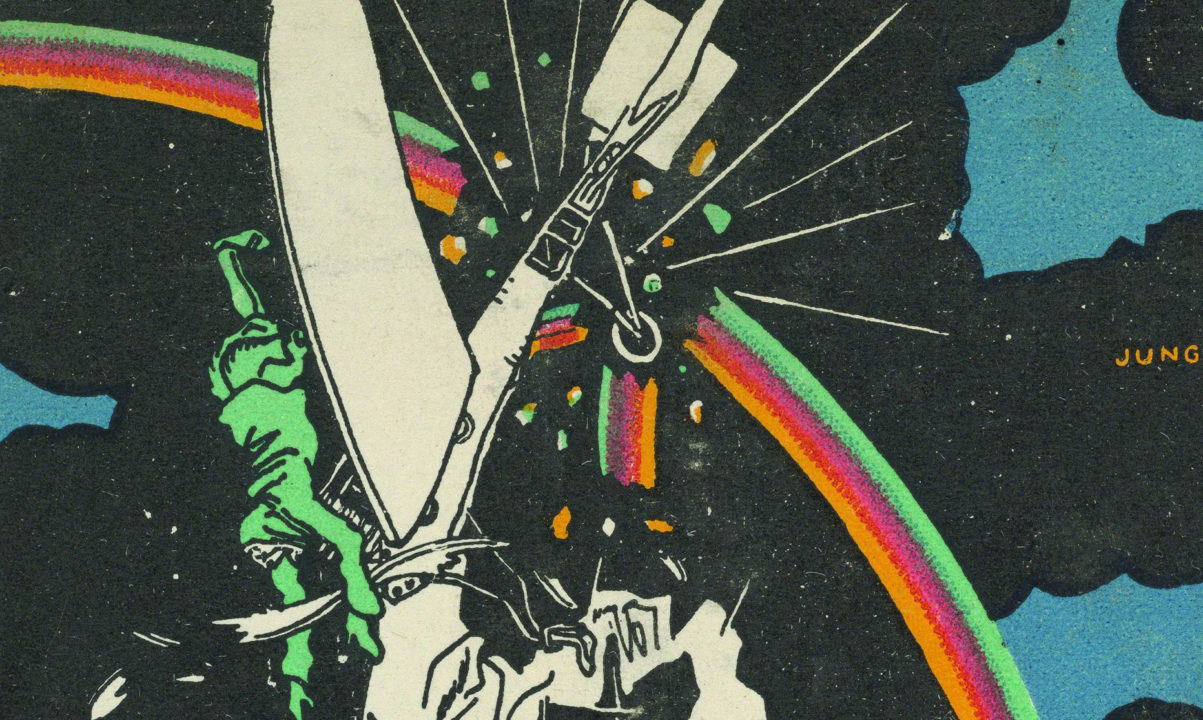 "Doing unto others based on what we would want them to do unto us implies a quid pro quo exchange of self-interests, not a fulfillment of duty. It reflects a noble aspiration to place decision-making beyond self-interest, but it may remain rooted in it."

Imagine this scenario. Every day, when you drive to work, you stop at a local donut shop for coffee. The servers are always friendly and chatty, but recently they have gone one step further: giving you free coffee. “It’s on the house,” they say.

At first you thought this was a promotion of some kind, but they’ve been doing it now for weeks—not every day, but almost. You’ve been going along with it, accepting the coffee and tipping the servers more than usual. But now you’re wondering whether the servers are doing something wrong and whether you’re encouraging their conduct by giving them bigger tips. Still, somehow this cycle seems beyond the scope of integrity. After all, it’s just a cup of coffee from a large corporation, and you’re just thanking underpaid servers for their generosity.

When we think that integrity has nothing to do with “small things,” what we really tell ourselves is that showing up for the big things is what counts and that we’ll be ready for big things even if we ignore small things. So, ask yourself, “What makes something small or big?”

When I ask audiences this question, they invariably say things like, “It’s something you just know,” “Trust your gut,” “To thine own self be true,” “Follow your true north,” and so forth. People tend to be sure they just know when they must do the right thing and what the right thing is. The name most people put on this presumed skill is intuition.

Our confidence in intuition is derived from the hundreds of thousands of times over hundreds of thousands of years that we and our ancestors have instantaneously evaluated threats to our survival and successfully evaded them. Our animal brains have evolved so well (after all, we’re still here, functioning more or less) that we have no incentive to doubt the accuracy of these automatic reactions.

But in the last few decades, a revolution has taken place in cognition. Neuroscientists, evolutionary biologists, and psychologists have made a bid to oust philosophers and theologians as the authoritative voice on ethics, and what they say is that we are not the coolly detached and efficient decision-makers we thought we were. Rather, we are highly emotional, reactive, and automatic judgment-making machines prone to biases and cognitive deflections that go undetected and uncorrected.

The psychologist Jonathan Haidt has compared our reasoning power to a rider perched atop an elephant. The elephant moves as it will, directed by its passions, and the rider has little to do but hold on for dear life. The rider is not a moral backstop, preventing ethical lapses by the beast below (or within), but is rather like a political spokesperson, deploying reason to justify the preposterous moves of his boss. Haidt concludes that “anyone who values truth should stop worshipping reason.” The same admonition can be leveled at those who worship intuition.

There is no Nobel Prize for psychology. Outstanding contributions in psychology are awarded instead in the nearest related field—economics—and only two psychologists have accomplished this in the last 50 years: Herbert Simon, in 1978, for demonstrating that our decision-making is distorted, or “bounded,” by unconscious limitations and biases, and Daniel Kahneman, in 2002, for compiling massive evidence to prove Simon’s point that automatic mental processes masquerade as rational decision-making.

Kahneman then went on to endorse Simon’s definition of intuition: “The [decision-making] situation has provided a cue. This cue has given the expert access to information stored in memory and the information provides the answer. Intuition is nothing more and nothing less than recognition.”

That’s it. Are you disappointed? Defined in this way, intuition merely accesses knowledge we had all along, although we were unaware that we had it or where it came from. To be sure, intuition may be an extraordinary faculty of the mind and an immensely valuable decision-making resource. It’s just not more than retrieval of experiential data.

The practice of integrity requires caution in asserting intuition as truth. The aphorisms we so often cite as proof of our innate moral sense are not necessarily wrong; it’s just that they entail no cognitive effort to confirm intuition. Intuition yields a false certainty, much as a distant patch of road looks wet on a hot day before we invoke the laws of physics to dispel the illusion. And with our proneness to focusing on the available and confirming the familiar (the availability and confirmation biases), it’s little wonder we feel certain about our moral choices and blame the problems we see around us on the wrong moral choices of others.

Even the Golden Rule, perhaps the most enduring of all moral principles, suggests an internal contradiction. The rule prompts us to consider the right course, but it tends to base our action on how we benefit personally. Doing unto others based on what we would want them to do unto us implies a quid pro quo exchange of self-interests, not a fulfillment of duty. It reflects a noble aspiration to place decision-making beyond self-interest, but it may remain rooted in it. Does the Golden Rule guide us to reject free coffee or compel us to reward the server’s generosity? Asking this question makes it clear that the Golden Rule is not always so easy to apply.

Discernment is the skill that deconstructs “intuitional” knowledge and brings it down to earth. The skill of discernment compels this question: “Have I made a promise, or has one arisen from a reasonable expectation of others that creates a duty I am required to fulfill?” The skill of discernment overcomes the illusion of inconsequence that taking a cup of coffee from a giant corporation has nothing to do with our readiness to handle big things.

Studies show that if given the opportunity, people will cheat, but not too much—just enough to achieve some gain, but not enough to threaten their self-assessment as persons with integrity. This is why many shave a little off their taxable income—or their golf score—or overstate their expenses, inflate an insurance claim slightly, exaggerate a résumé, use a handicapped sticker a bit longer than they really need, repay a debt a little later than they promised, or accept a free cup of coffee they know is given at someone else’s expense. It usually comes down to the same thing: if it’s “small” it doesn’t really matter.

How do you know when something is “big enough” to count? When you realize that your answer is based on a feeling you can’t quite put your finger on, that’s the signal that there may be a duty hidden behind the feeling, waiting to be fulfilled.

Stuart H. Brody is the founder of IntegrityIntensive, a consulting firm concentrating on decision-making and leadership training. This article was adapted from his new book, The Law of Small Things: Creating Habits of Integrity in a World of Mistrust, published by Berrett-Koehler Publishers. 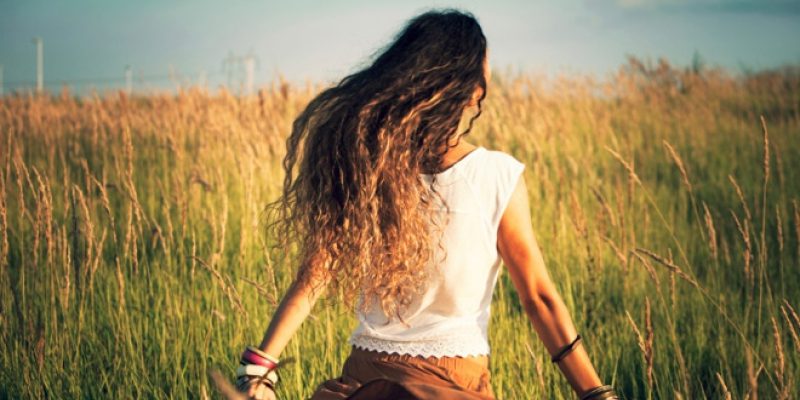 Why We Must Express What is Inside 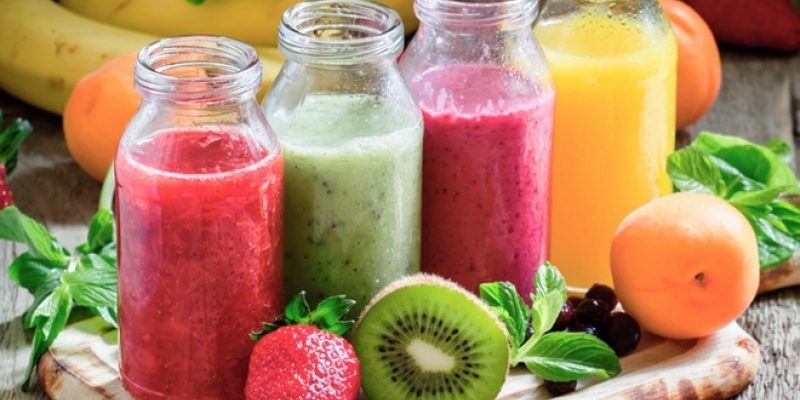 by The Isha Foundation 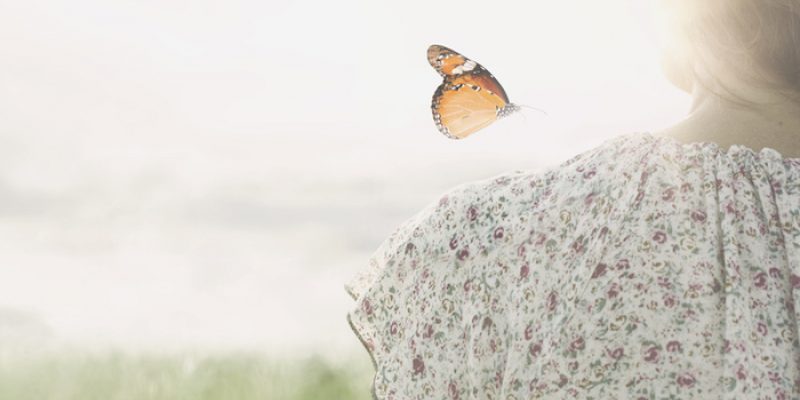 Why Change Is Difficult for Us (and Ways to Overcome It) 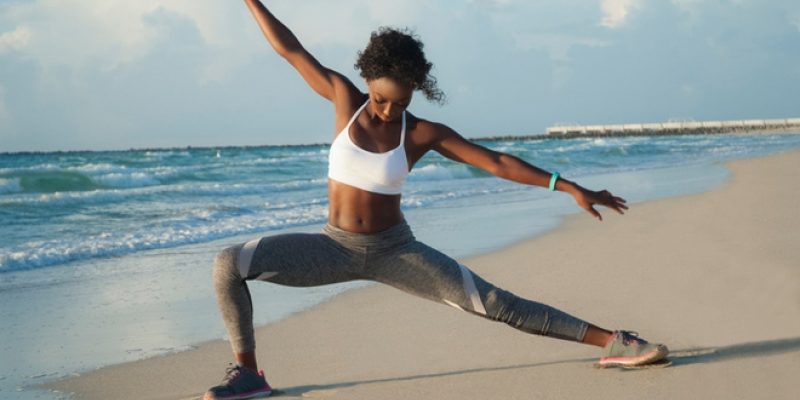