by  Elaine Perry and Nicolette Perry

These botanicals are nontoxic and can be taken with confidence. 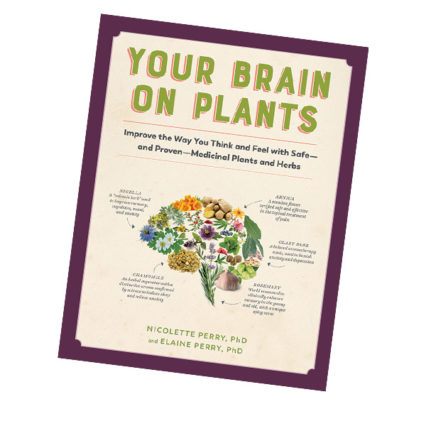