Is It Dangerous Being a Night Owl? 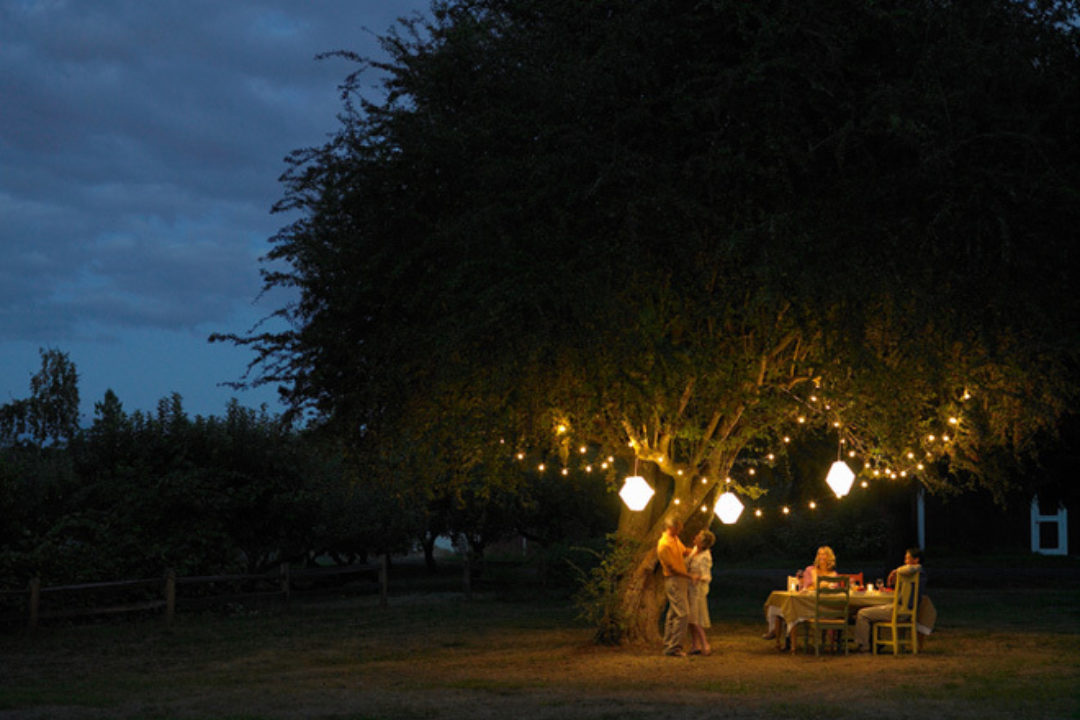 A new study suggests evening types have it a bit rougher.

Night owls, I’m going to give it to you easy. First, there’s some research that suggests you may be more creative than your morning lark peers. And at least you are in good company: Successful night owls include Barack Obama and Winston Churchill. Now for the bad news. A new study from Northwestern University showed that night owls have a 10 percent greater mortality than larks. Should you be alarmed? Let’s have a look at the research.

The study was large, looking at 433,268 participants, ages 38 to 73. It asked them to self-define if they are a “definite morning type,” “moderate morning type,” “moderate evening type” or “definite evening type.” Six and a half years later after being asked the question, researchers from the University of Surrey and Northwestern circled back, tracking rates of death, as well as diseases such as diabetes, psychological disorders and neurological disorders. Night owls had a 10 percent higher risk of death and suffered from more diseases. The increased mortality is likely due from a lack of sleep, not from an actual bedtime. For night owls, “trying to live in a morning lark world may have health consequences for their bodies,” wrote the study’s co-lead author, Kristen Knutson, an associate professor of neurology at Northwestern University Feinberg School of Medicine.

If you’re a night owl who has to drag him or herself out of bed each morning, you’re probably thinking, “No duh, this is bad for my health! This feels awful!” So, what can you do about it? Part of this is a public health issue, say the researchers, who feel that different chronotypes, or body clocks, should be more respected by employers. “We should discuss allowing evening types to start and finish work later, where practical,” wrote another of the study’s researchers, Malcolm van Schantz, a professor of chronobiology at the University of Surrey. However, genetics is only part of the issue; some behavior can also be modified. The researchers say night owls can help themselves get more on “lark time” by making sure they are exposed to light in the morning, and not at night. Avoid light sources like TVs and smartphones. Keep a regular bedtime, and set it, rather than allowing yourself to drift later and later into the evening with when you retire. Knutson writes that other factors that may prevent sleeping well include psychological stress, eating at the wrong times for your body, not exercising enough, and drug or alcohol abuse.

Night owls may never rise with the sun smiling, but with a bit of behavior change, can at least get a bit more sleep to be healthier overall in a society that does seem to value “early to bed, early to rise, makes a man healthy, wealthy and wise.” Darn that alarm clock! 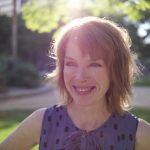 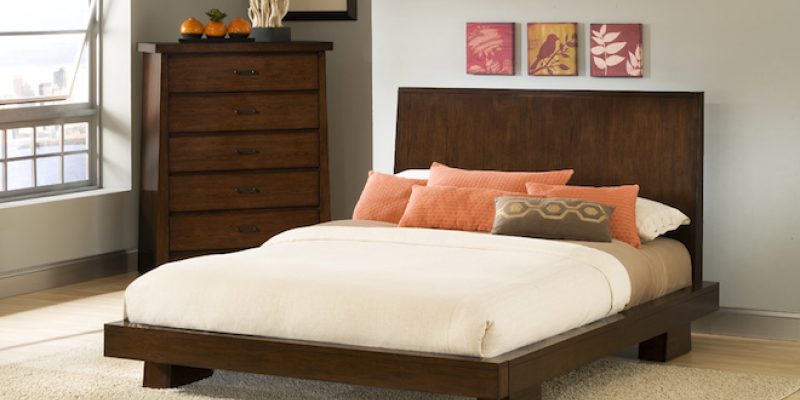 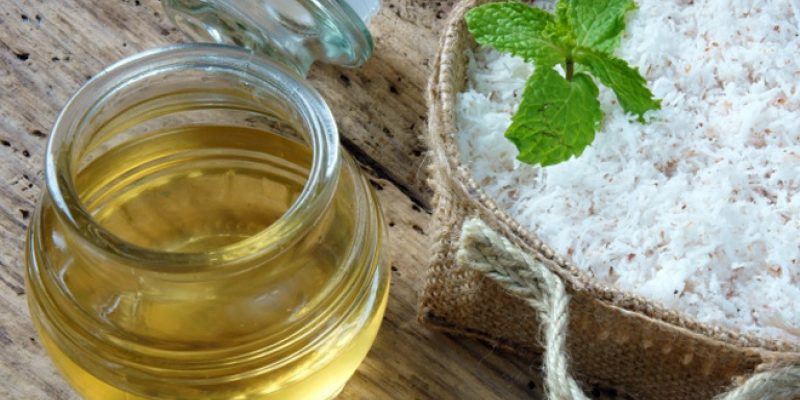 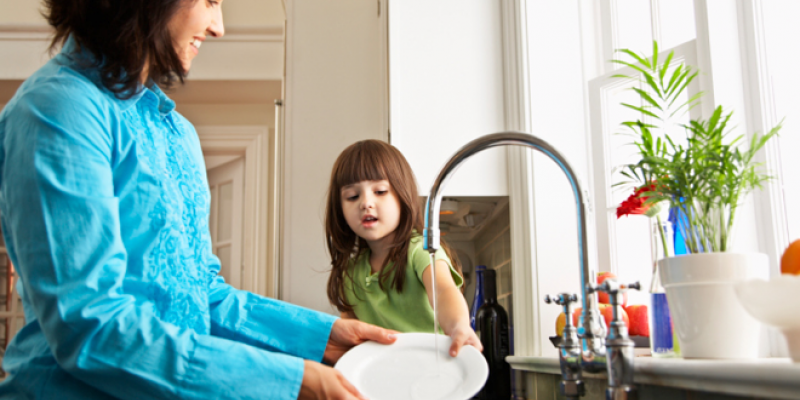 The Zen of Dishwashing 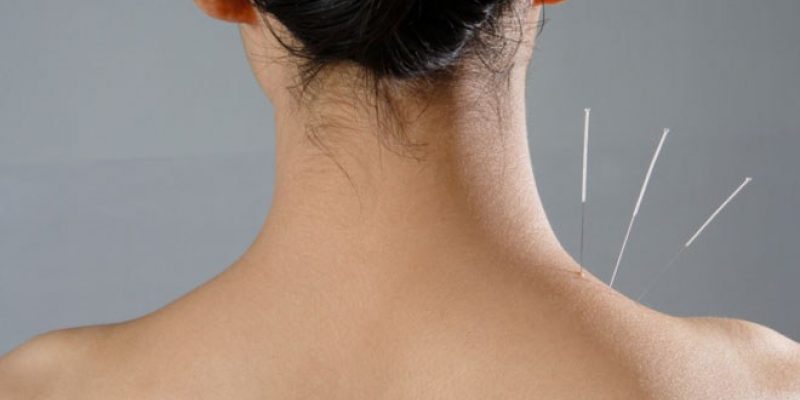