Preparing Love in the Kitchen 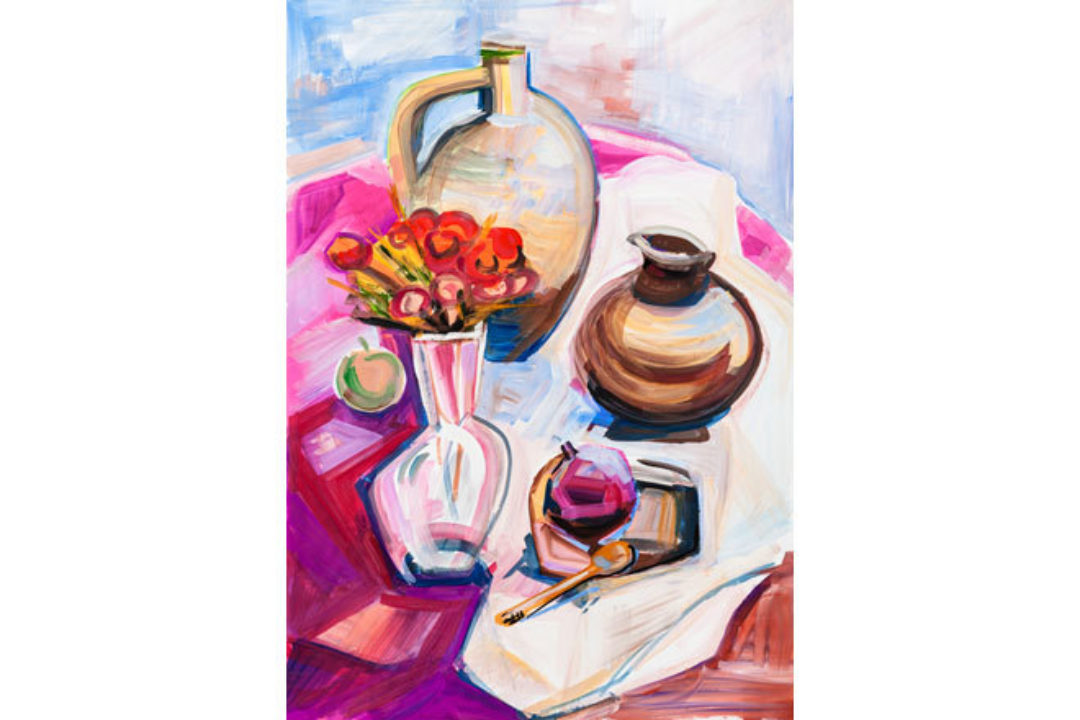 Roses were the last thing I had planned to get at the grocery store. Yet there I was on an otherwise ordinary Tuesday, cradling a dozen lipstick-hued blooms amidst the produce.

You might say it was a romantic impulse, albeit not in the usual way. The roses weren’t for a new beau.

They weren’t even really for me.

They were for my kitchen.

“When the heart becomes whole, it will know the flavors of falsehood and truth.” – Rumi

Until I came to the Sufi path, my own kitchen was one part warehouse, one part snack bar. I had not considered that it might be anything other than a zone of pure utility. Yet in the Mevlevi Sufi order founded on the teachings of Rumi, it is a sacred space. “It’s said in the tradition that dervishes are made in the kitchen,” says Kabir Helminski, Mevlevi sheikh and translator of Rumi.

Starting in the 13th century, the kitchen of the Sufi lodge became the equivalent of an alchemist’s laboratory: the site of work aimed at transforming the leaden material of human nature into the gold of higher consciousness. The metaphor for this transformation was cooking.

Novices hoping to become Sufi dervishes went through a 1,001-day initiation period in the communal kitchen that was like a spiritual boot camp. They were not only assigned the toughest chores of preparation, cleaning and serving, but they were expected to remain in a state of remembrance of the Divine throughout. The kitchen was also the place where novices were trained to become whirling dervishes. Most important of all, they learned the manners and customs that make up adab, the spiritual courtesy that is a key principle of Sufism.

Adab encompasses graciousness and consideration of others. Yet it is more than that; it is really a way of being beautiful in relationship. In his book on Rumi’s thought, Mevlevi sheikh Şefik Can explained the adab of dervishes as tender respect toward everyone and everything, even inanimate objects: “When they want to drink water, they gently kiss the glass. When they grasp the spoon, they kiss its handle. When they finish their meal, they do not stand up without kissing the table.”

Sufi training in the kitchen encompassed other rituals too. Prayers of thanks were said not only before food was served, but also during and after the meal. All dervishes ate from the same dish, in silence, with their gaze lowered. Mindful eating in this case was not just about restraining the appetite of the mouth, but also the greed of eyes and thoughts.

Such disciplines have a purpose. By curbing the habits and desires of the false self, the spiritual seeker starts to perceive reality through the lens of their true being.

I experience some version of this whenever the members of my Sufi group get together to prepare a meal. Before we start working, we recall our intention to remain in gratitude and remembrance of Allah. We then go about our tasks in the kitchen in a companionable quiet.

Without the distractions of social chatter, I find I am able to become aware of all the little transformations taking place before me. In the salad bowl, once-wild shoots and roots turn into a well-manicured garden. On the stove, rice that was hard and dry while raw becomes soft and aromatic in the boiling.

As I observe these individual metamorphoses, I find myself awakening to the deeper spiritual lessons of cooking. An assortment of ingredients becomes a dish with a flavor that surpasses the sum of its parts, and thus I witness the oneness of Being. The warmth and trust flowing between those gathered to share the meal reveals our essential interconnectedness. And in the transformation of the food itself from the raw materials of nature into energy for the human being, I discover even greater possibilities. I find I am invited to transform all experiences in life, even the toughest stuff, into compassion and light.

When I recall that my real duty as a spiritual seeker is to cook and be cooked in this way, then my kitchen also takes on a different meaning. It can still be a functional space, but it can also have a sacred dimension. The kitchen becomes a workshop of love, infused with the fragrance of roses. 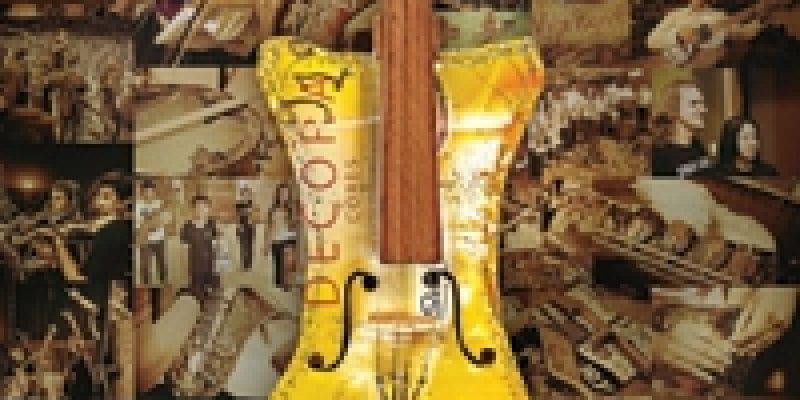 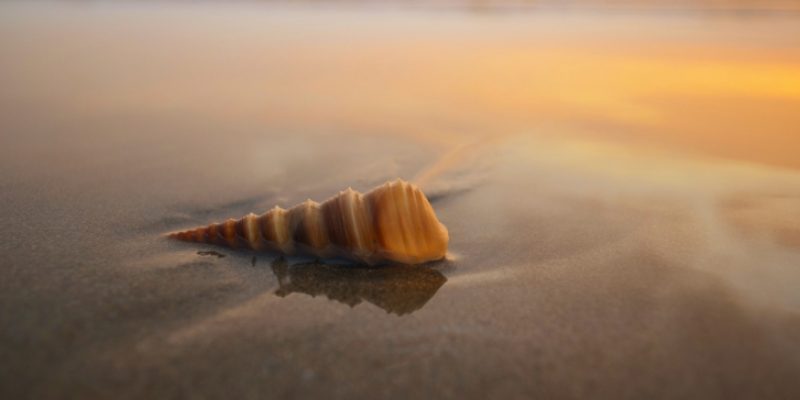 Illuminated by Love: An Interview with Author Camille Helminski