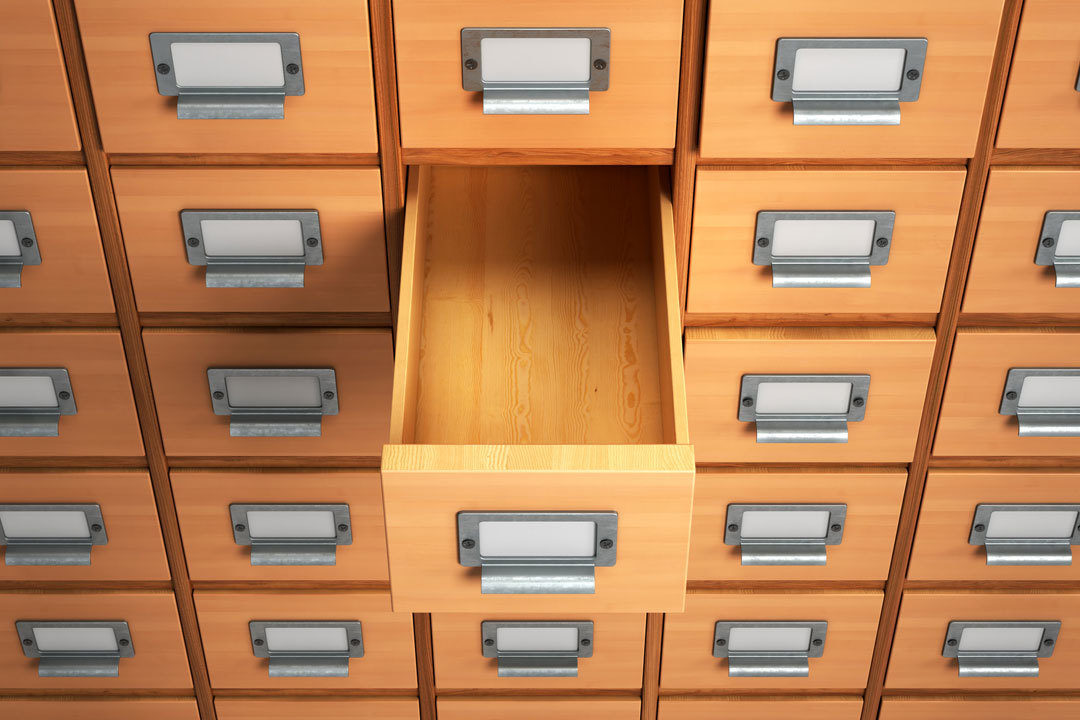 Ever wondered how the brain stores experiences?

I’ve always liked to envision my brain as a glorious old library, with rows of books and filing cabinets and card catalogs. What’s that guy’s name from fifth grade? Quick search, it’s under P, for Pat O’Brien. Sometimes the drawers get stuck and I can’t recall the info I need, and I have to call in the librarian. Her name is Google.

There’s a more scientific way to look at how the brain organizes experiences, and new research on it appears in the journal Neuron. Memory researchers at NYU found that the brain sorts—just as I’d hoped with my card catalog analogy. “It is as if in order to make sense of the world, the brain re-organizes individual distinct experiences into information clusters—perhaps signaling the emergence of conceptual knowledge,” wrote the senior author of the paper, Lila Davachi, an associate professor in NYU’s Department of Psychology.

For the study, the researchers had participants learn a series of object-scene associations. For example, subjects might see a tennis racquet on their computer screen, paired with a beach scene. They were tested on their ability to match the object with the scene immediately after the experiment and again a week later, while the researchers studied their neural patterns of activation.

The study showed that when tested immediately after learned, there was no overlap in the neural pattern activation for the object and the scene, but after one week, the activation patterns were more overlapping. The researchers also found that there was an inverse relationship between the individual memory as the pattern of organization got stronger.

“This aspect of the research points to the tension between ‘good memory’ and learning,” wrote study co-author Alexa Tompary. “If we remember each individual experience as it was encountered, are we able to effectively learn about the underlying regularities across experiences? We see evidence for this competition in our neural analysis of memory structures in the brain.”

I think I’ll file this study under I for interesting. 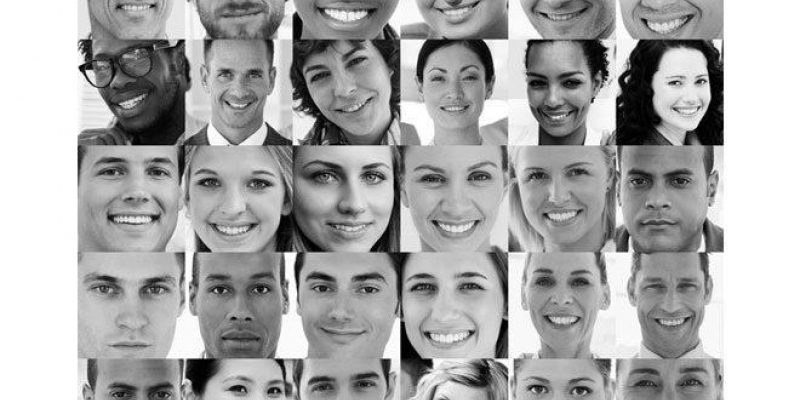 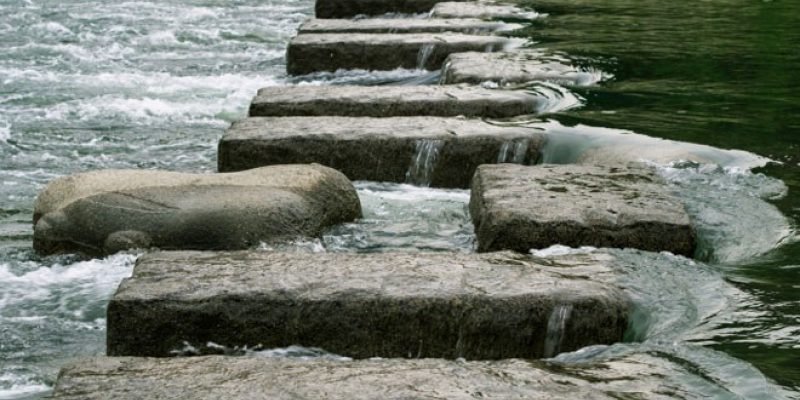 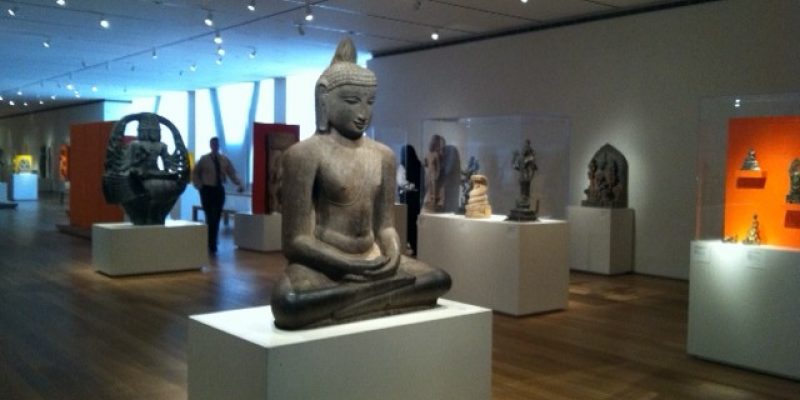 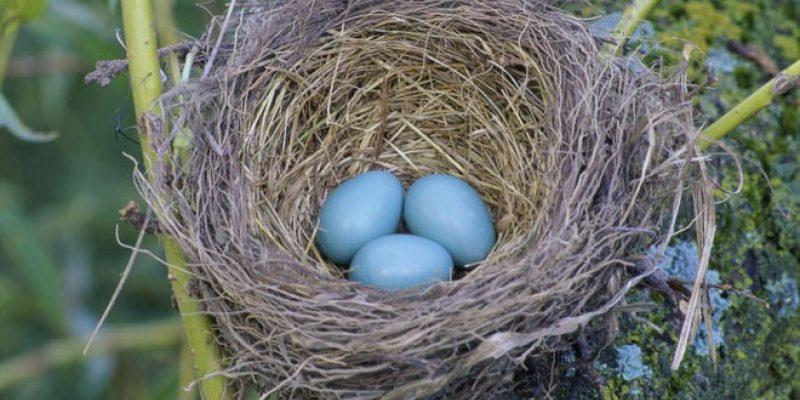