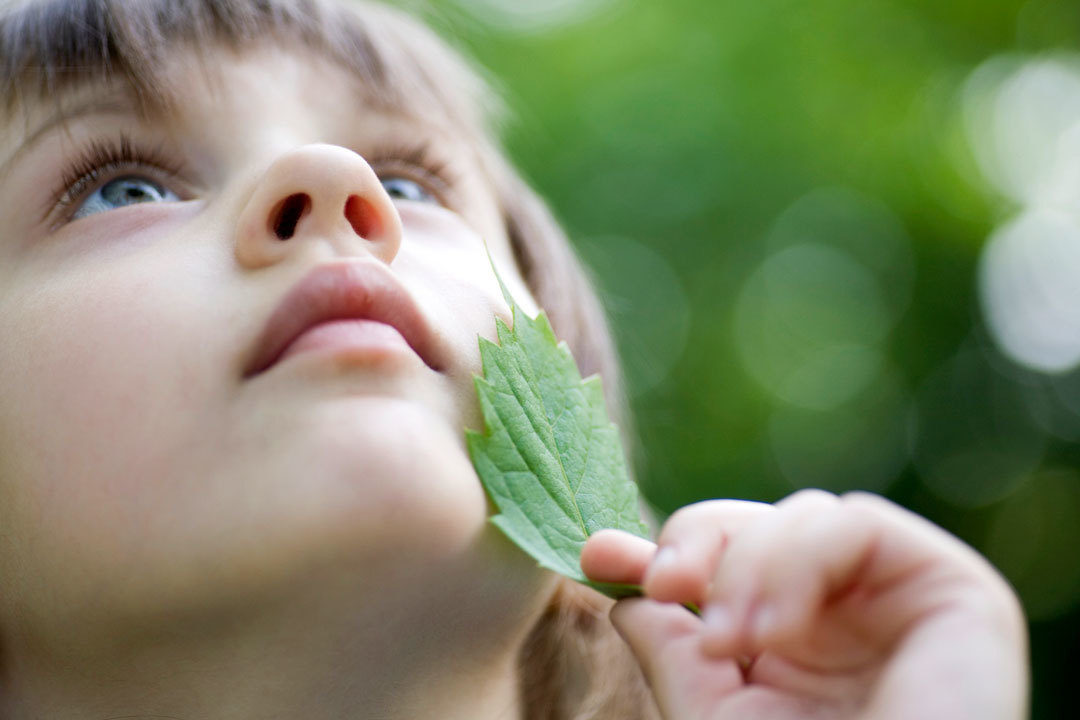 An excerpt from In Good Faith: Secular Parenting in a Religious World

One of my earliest childhood memories flashes to a brief but powerful scene at sunrise, on a quiet hilltop in southern Texas. The spring air was chilly, but I felt warm and safe, holding hands with people next to me as we formed a circle and sang hymns. I would have been six or seven, wearing an Easter dress that matched my little sister’s and a Sunday hat with pastel ribbons. That morning, my mother had woken us while it was still dark so we could join the church’s sunrise service. I can’t see the specific colors of the sky anymore in my mind’s eye--it blends in with the others that have followed--but I remember how it made me feel: small but important, part of something bigger than I realized was possible.

I didn’t know it at the time, but what I experienced during this moment was awe, an emotion that scientists and psychologists have only begun to research and understand in the last two decades. A foundational leader in the study of awe, Dacher Keltner of UC Berkeley, explains that awe is “that sense of wonder we feel in the presence of something vast that transcends our understanding of the world.” I find this scientific definition helpful, as it names both the cause and effect of experiencing awe. Like the sunrise service at Easter, most moments of awe from my childhood are intertwined with religion: the glow of candles in a darkened sanctuary, powerful music from the choir, stale cracker nibblies with shots of sweet grape juice forever on my tongue tasting one in the same.

Because I’d been taught that experiencing awe was only possible through God, one of my greatest concerns when I began to doubt my childhood religion was that I would be giving up an ability to experience something that has accompanied some of my favorite moments in life.

What I’ve learned since, as an atheist, is that religion doesn’t have a monopoly on awe. It’s a common misconception that’s easy to debunk once you understand how awe works. Not only is anyone, religious or not, capable of experiencing awe, but Keltner’s data suggests that human beings have an innate, fundamental need to experience awe. He describes it as an evolutionarily based emotion we’ve developed to ensure we cooperate within social collectives. Keltner’s studies, along with others published in peer-reviewed psychological journals, have found that experiencing awe encourages altruism and empathy, discourages entitlement and narcissism, and boosts creativity and academic performance.

I think most parents would like to encourage altruistic, empathetic behavior and enrich their kids’ lives, so as a parent, I naturally began to wonder how to build these connections for my children. Growing up in the church had shaped my awe-experiences throughout my childhood, so my own children, who are being raised outside of religion, will have some very different references.

When I asked Dr. Keltner what the number-one trigger of awe is, his answer surprised me. I’d guessed it would be nature: the sunrise, the mountains, the ocean. But instead?

“It’s other people,” he said. “Their magnanimity.”

Keltner bases this on data from twenty-five countries, cultures ranging from our own in the United States to the indigenous Himba in Namibia. The number-one trigger, he has found, is always the same: someone else’s profound generosity.

This is good news for families whose resources may limited one way or another, whether it’s time, finances, or the environment. Keltner points out examples of magnanimity in other people all around us: a drumming circle, a volunteer opportunity, a neighborhood mural, a pickup basketball game, a family gathering in the park. Simply tuning in to these everyday acts of sweetness in other people can be a source of revelatory awe.

Nature comes in second as another awe-trigger, but the scene doesn’t have to be as big or dramatic as we might think: simply looking up at the sky, being around water, trees, or animals, or studying insects or the stars can be awe-inspiring. An important point Keltner makes: because of our fundamental, innate need to experience awe, the triggers are as varied as human beings themselves. Art, music, and science can score big points as triggers of awe in different people. Let your child take the lead: turn up the volume to their favorite songs, encourage his passion for photography, or her interest in dinosaurs and space.

Our children will have their own specific version of awe—Keltner says it’s their job to be different from their parents.

Our job as parents, I feel, is to make sure our children have opportunities to experience awe and to help them understand that there is value in the feeling itself. So it’s okay if our kids aren’t as impressed as we are by the Golden Gate Bridge and if we’re not as impressed as them by the taste of five different sodas mixed together from the fountain at the gas station. What’s important is that we encourage and respect that they find awe wherever and however they do and, if we’re lucky, learn a bit from their experience ourselves.

One key thing to remember about awe, and what makes it something you can never really arrange or plan, is that, because it’s about pushing the limits of understanding, it often touches on the boundaries of fear. People who are unwilling or unable to restructure their thinking in order to accommodate an awe-experience may find it terrifying. We can help children make the leap from fearing the mystery that comes along with awe to enjoying it by encouraging them to wonder, ask questions, and, most importantly, let them know they’re not alone in not seeking answers.

It can be hard for parents to admit we don’t always have an answer, but if we can embrace and admit to our children that we don’t know, exactly, how big the sky is, how the universe was formed, or what happens when we die, we let them know it’s okay to wonder, to explore, to ask questions, and keep searching for answers that may never be found.

This alone can be awe-inspiring.

Maria Polonchek holds a BA in English and an MFA in Creative Nonfiction from the University of Kansas. Her parenting essays... 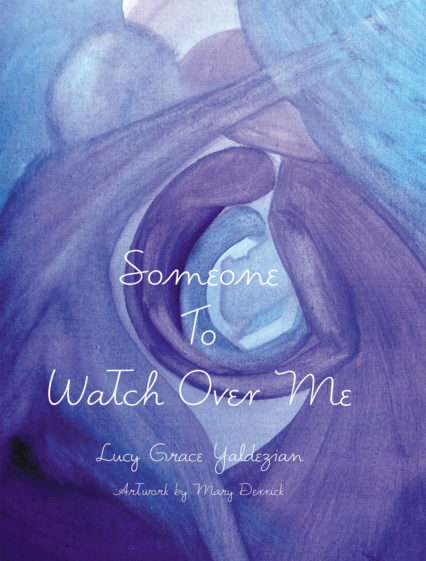 Someone to Watch Over Me

A Spiritual Workbook for Children & Families 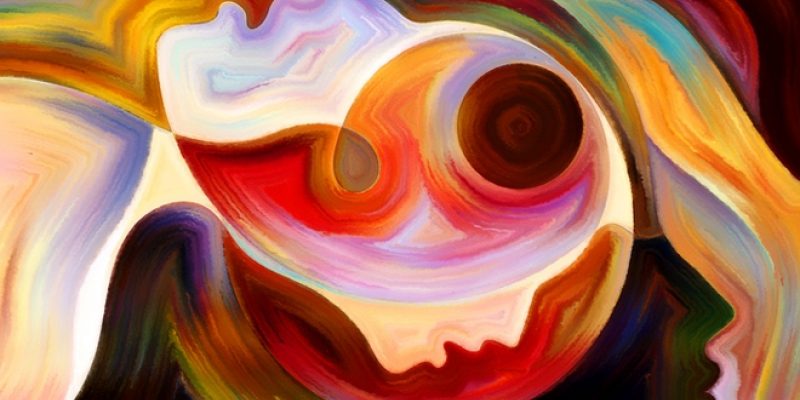 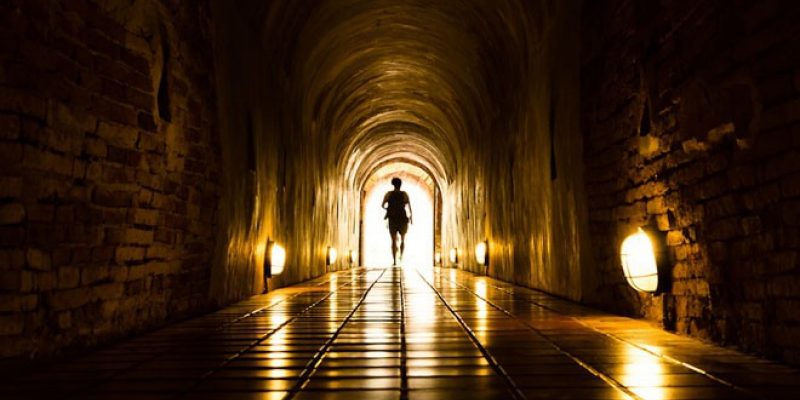 How to Learn From Your Past Lives 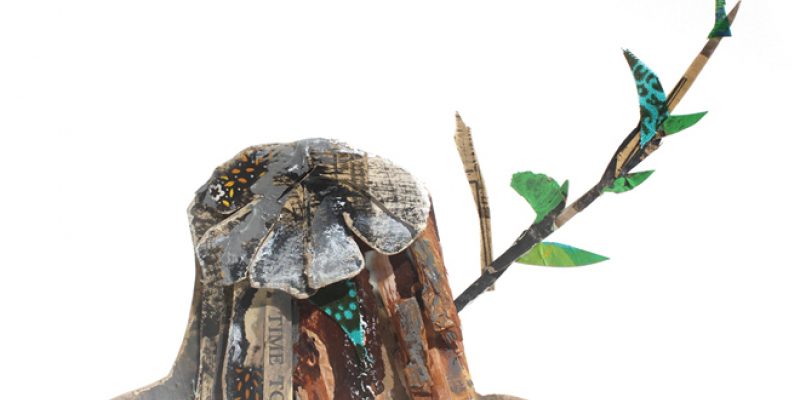 Use Rituals to Ease the Anguish of Loss 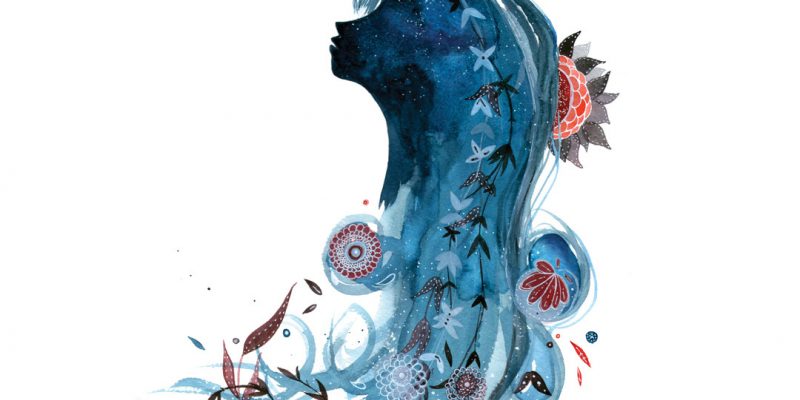 A Tarot Reader Faces Her Shadow