Deep Ties to the Earth: How One Northern Cree Tribe Finds Peace of Mind 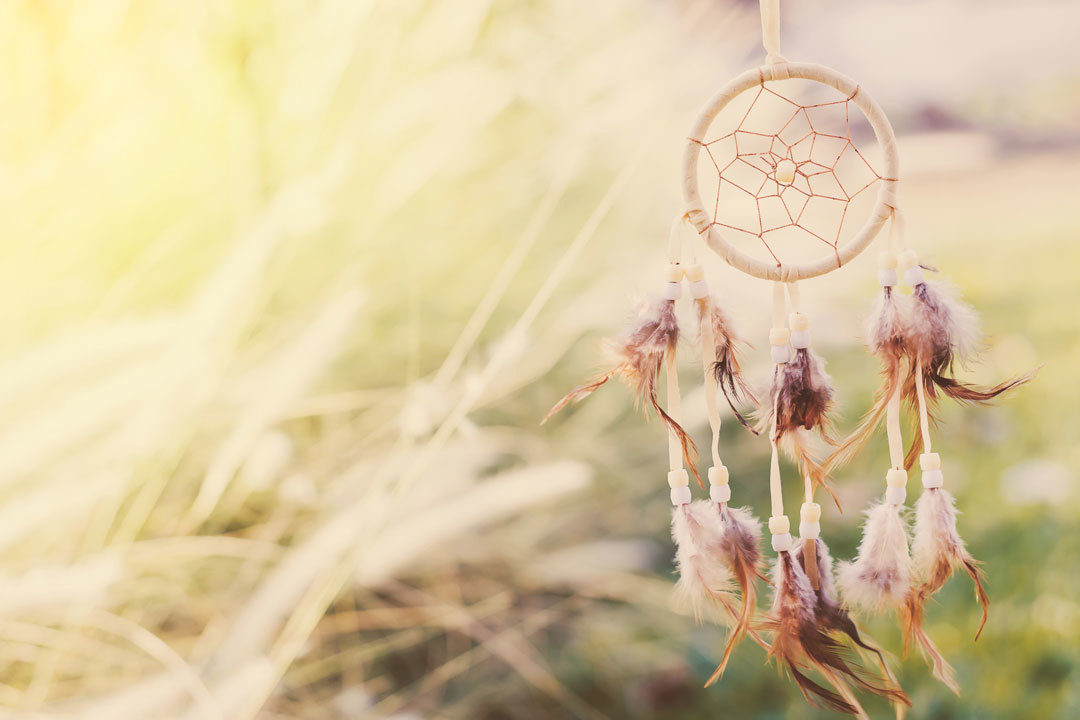 A new study reveals that the community’s strength and resilience are tied to the people’s spiritual openness, community engagement, and connection to the land.

In northern Ontario, near Hudson Bay, lies a remote, fly-in only Cree community with significantly lower rates of depression and suicide than other aboriginal communities in the area. In an effort to understand why this is so, a couple of researchers obtained grant funding, ventured into the area and asked the community members themselves. The findings of their study are published in the International Journal of Mental Health and Addiction.

The researchers wanted to avoid the Western medical model of focusing on pathology, or illness, alone, so they chose to interpret the participants’ responses according to the “medicine wheel” of traditional healing. This wheel reflects the four dimensions of the self (mental health, physical health, emotional health and spiritual health) as equal parts of a larger whole.

Overall, the findings reveal that the community’s strength and resilience in all four of these areas of health are tied to the people’s spiritual openness, community engagement, shared parenting, and perhaps most notably—a very deep connection to the land and traditions. In fact, most striking to the researchers was the way in which a connection to the land was interwoven throughout all of their responses.

For example, the community members said that their practice of harvesting and hunting their own food provides them with several important benefits: healthy meals, physical exercise and a connection to Cree traditions and cultural practices. They also believe in the importance of benefiting from the entire animal with one respondent saying “when people just harvest this for the sake of the meat and throw away a lot of stuff…they’ve lost their culture totally.”

Seeing wild animals on a regular basis is another fantastic perk, and the land is open and free, allowing people to feel comfortable where they are. In what was perhaps a particularly telling response, one participant said that the community did not “administer social assistance” as it has the potential to make “people totally quit from living off the land.”

The land itself is considered a source of spiritual renewal and healing. The respondents spoke of having a way of life that is still in touch with the natural flow and rhythm of wildlife. A majority referred to their relationship with the earth as a spiritual connection: “when you’re there, it’s like your spirit, your mind, and your physical well-being – everything improves when you’re out there; it’s like you rejuvenate while you’re out there.”

Perhaps the rest of us can learn from these important findings as well and give us substantial food for thought: How disconnected do you feel from the land? Do you take long random walks in nature? Do you see animals on the regular? Do you garden—or at least know where your food comes from? If not, make an effort this week to forge a deeper connection to the earth. Perhaps you will notice a different state of mind—and even a little peace of mind. 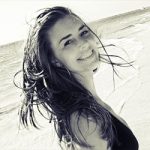 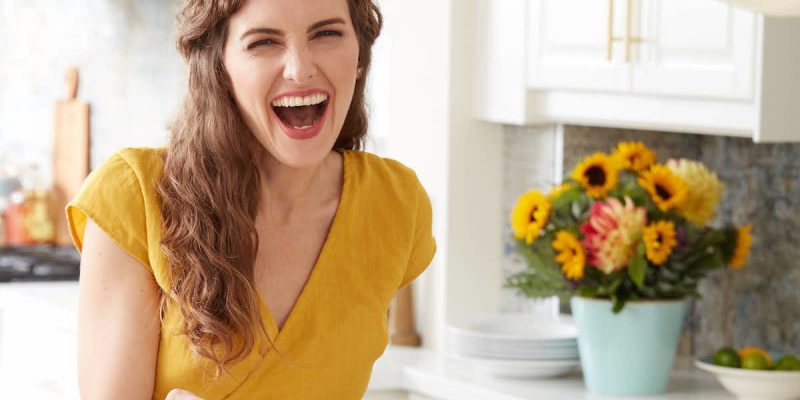 Meals Together at the Long Table 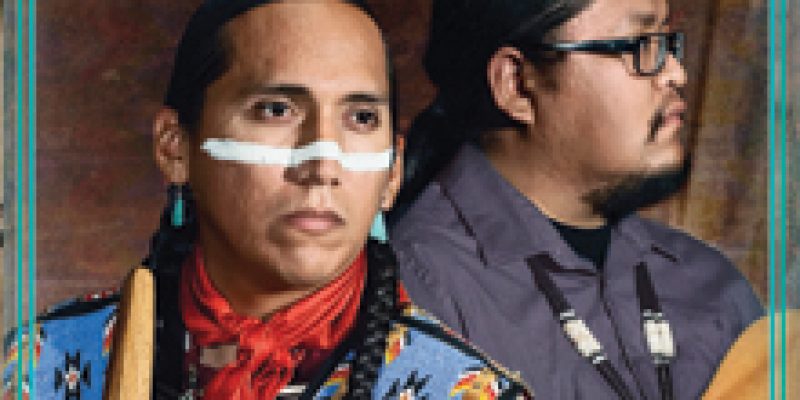 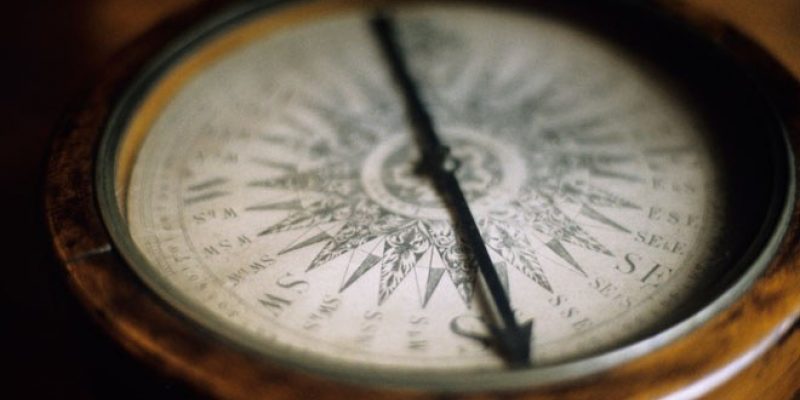 The Map is Not the Place 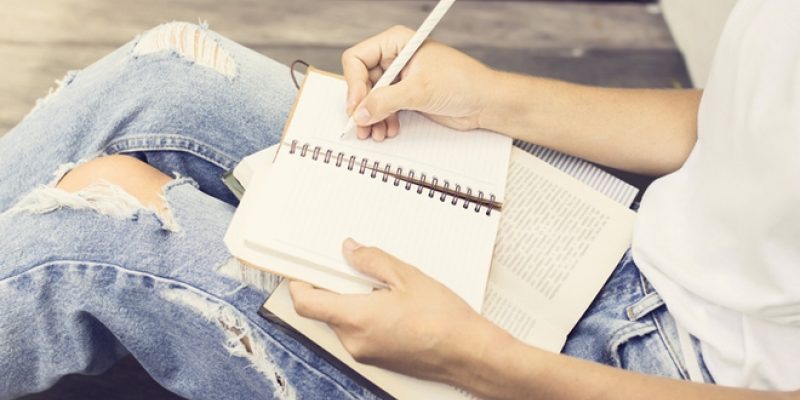 Journal Prompts for a New Year