Adapted from Changing the World from the Inside Out 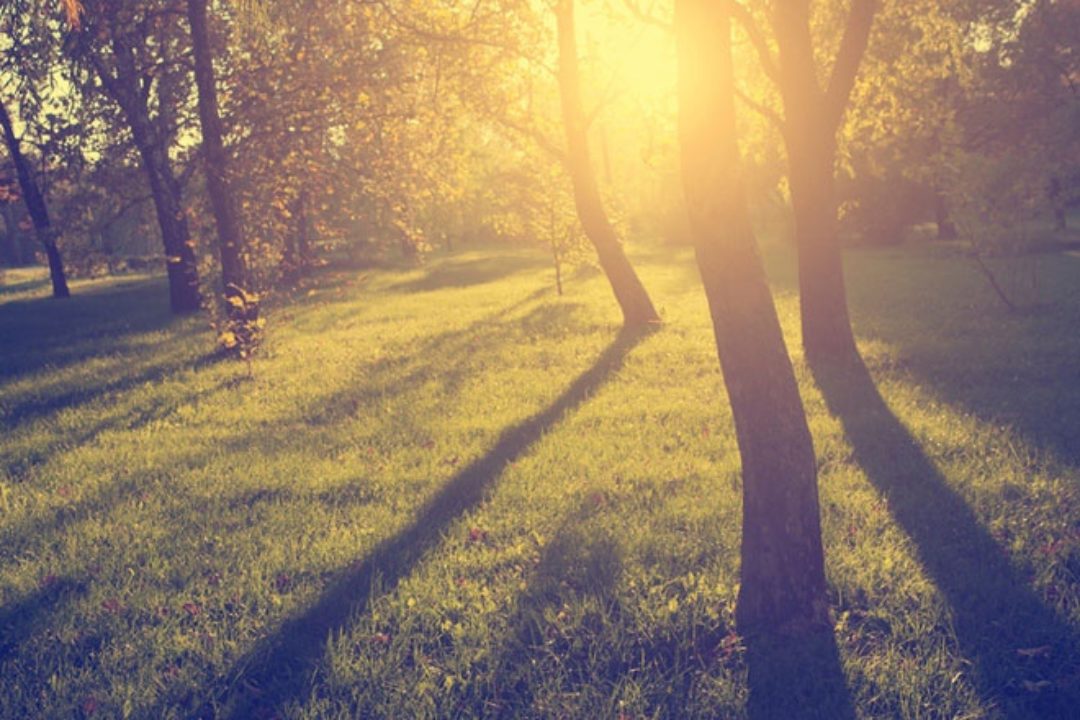 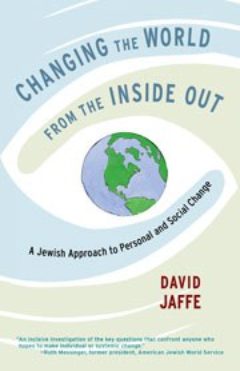 Seeing brokenness is essential for making change, but it can quickly become overwhelming, especially if we can’t fix the problems right away. On the one hand, we need to see how bad things are to motivate change, and on the other, this awareness can grind us down. How are we to engage with the suffering in the world in a way that does not lead to bitterness and despair, but generates hope and light?

One needs to seek and find a little bit of good.

Our brains are hardwired to notice what is wrong in the environment around us, as a survival mechanism. We take for granted that on most days we get to work without any accidents or that our plumbing systems pump water on most days without stoppage.

Our brain sees patterns, and those patterns become what we expect to see. We are hyperaware of deviations from the patterns, especially those that are threatening, like a car accident on the highway or an insult from a family member or colleague. While I don’t like to admit it to myself, my brain is vigilantly on the lookout for any indications of displeasure or upset directed at me by my colleagues.

The Breslov masters understand our mind’s inclination to see what is wrong and, thus, instruct us to seek out good points, both in ourselves and others. This is the practice. In Rabbi Nachman’s words:

When one begins to look at oneself and can’t find good, and sees all of one’s mistakes, and the [yetzer] wants to make one fall into deep sadness because of these … [one] needs to search and find some little good in oneself because it is impossible that one hasn’t done some good.

A good point is a positive, prosocial deed, thought, or state of being. It can be a simple action like greeting another person kindly, an intention like wanting to help your roommate find a life partner, or a state such as being created in the divine image. It does not need to be a specifically religious act, although many religious acts, like lighting Shabbat candles, can also be good points. The starting point is reflection and introspection.

A Community in Song

The spontaneous response to finding a good point in oneself and feeling joy is often some form of exuberant sound. Melodies, shouts of joy, humming, and whistling are some of the sounds that burst forth from the human heart when it overflows with appreciation. Breslov tradition teaches that the essence of song comes from finding and collecting the good from within darkness. In Breslov, the prayer leader, or cantor, looks at the people gathered for prayer and sees good points in each of them. The leader joins all those good points together and makes song from them as a communal offering to God. This communal song is a manifestation of the good that exists in each member. Rabbi Nachman teaches that Moses, the archetypical Jewish leader, built the Tabernacle, the dwelling place for God on earth, out of the good points of all the community members. Song and the structure of the Tabernacle are metaphors for what we can do together when we raise up and join together the good points in each of us.

Social change is a communal endeavor. While one person may need to take the lead or initiate efforts for change, success will only come by enlisting plenty of allies. The best social-change leaders are those who can see the strengths in others and mobilize those strengths on behalf of the group project. Metaphorically, the change work of such a group is a form of song and communal offering. Song is not just a metaphor, but is itself an important aspect of social-change activism.

Many social movements have theme songs they use to create a sense of community and raise spirits. In the early days of the Greater Boston Interfaith Organization, Reverend Burns Stanfield wrote “Working Together for the City of God,” which was sung at the end of large gatherings, almost as a form of prayer. Pete Seeger’s adaptation of the traditional African American folk song “We Shall Overcome” is probably the most famous of all protest songs because of its use during the civil-rights movement of the 1950s and 1960s. Referring to traditional African American and civil-rights freedom songs, Reverend Martin Luther King Jr. said “They invigorate the movement in a most significant way … These freedom songs serve to give unity to a movement.”

Research shows the power song has to lift spirits and strengthen bonds among people. According to the journalist Stacey Horn,

The benefits of singing regularly seem to be cumulative. In one study, singers were found to have lower levels of cortisol, indicating lower stress. A very preliminary investigation suggesting that our heart rates may sync up during group singing could also explain why singing together sometimes feels like a guided group meditation. Study after study has found that singing relieves anxiety and contributes to quality of life.

Peter Yarrow, of the folk band Peter, Paul, and Mary, has played music at thousands of human rights gatherings over the past sixty years. He describes singing together for social change in terms similar to prayer. According to Yarrow, “These songs give us courage to keep going even when victory seems far away.” 25 Real social change takes long-term commitment on behalf of many people working together. Finding good points and creating joyous community builds the determination and social cohesion needed to face the brokenness of the world over and over again until light overcomes the darkness.

Practice: Seeking Good Points in Yourself and Your Team

Adapted from Changing the World from the Inside Out by David Jaffe © 2016 by David Jaffe. Reprinted in arrangement with Trumpeter, an imprint of Shambhala Publications, Inc. Boulder, CO 80301 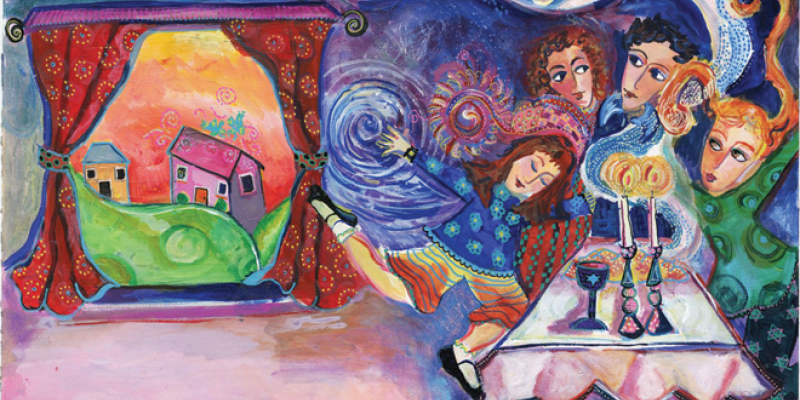 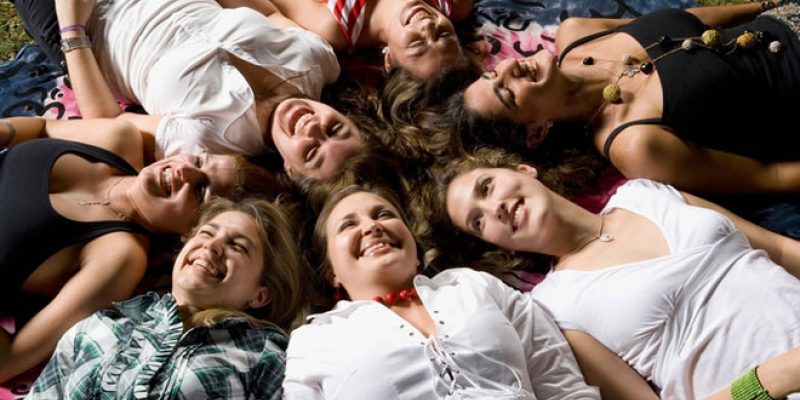 by Charlotte Eulette and Pam Packard 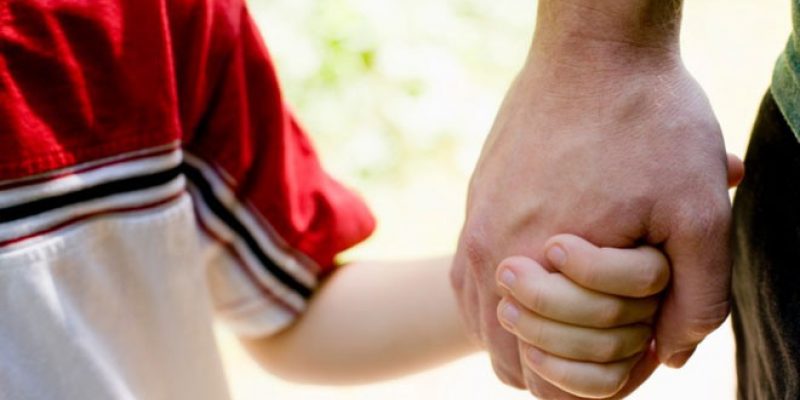 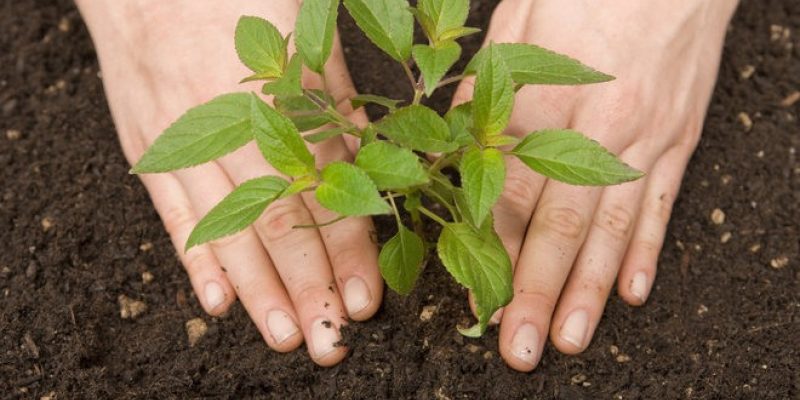