How the Split Brain Affects Our Political Observations 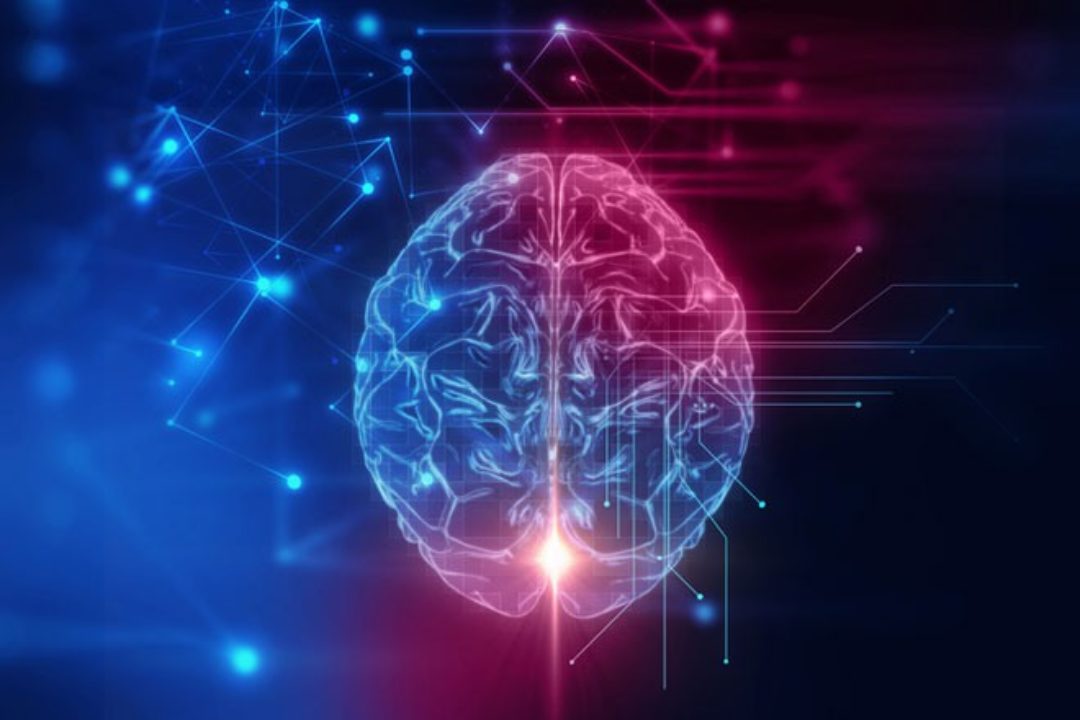 The fear surrounding the election of the 45th president is now feeding on itself and threatening the sanity of millions. Even before the election, psychologists and psychiatrists were reporting a heavy influx of people desperate to cope with the idea that Trump might become president. How did we get into this situation and how can we get out? The organization and function of the brain offers us some powerful clues.

To begin with, the brain is laterally split into right and left hemispheres, each of which contains an information management system capable of managing the operation of the brain as a whole. The two brain operating systems are specialists and radically different in their functions, both in terms of the perspective they give us, and the manner in which they direct us to respond to events. Roger Sperry won a Nobel Prize in 1981, in part because of his discovery that each hemisphere had, “a conscious system in its own right, perceiving, thinking, remembering, reasoning, willing, and emoting.” He found they gave us conflicting mental experiences. Looking at individual characteristics of the two hemispheres, we see they support his theory.

To understand the brain’s role in our behavior it is essential to know about genetic dominance, there being three kinds: complete, incomplete, and codominance. Most of us experience complete dominance, meaning that one hemisphere or the other completely dominates our brain’s contribution to consciousness. Complete dominance divides us into two distinct groups, creating the basis of polarization. Our new president is an example of someone with complete left-brain dominance, something experienced by nearly half of the world’s population, mostly males. However, our brain is also informed by outside educational sources such as peers, parents, and partners, so no one is totally reliant on one hemisphere for guidance, but if we fail to learn from others, our input of information and our responses can still be one sided—as Trump’s are.

Consider the nature of the left hemisphere. First and foremost, it is our guardian. Its function is to take care of us and to do this it needs to focus on individual issues such as details. It gives us aggression and the process of analysis. By putting our needs first it makes us egotistical. In taking care of us, it is naturally careful in behavior, conservative in action, and fearful—all protective actions. So when conservatives like Trump believe that we need to take care of our country first, this is a natural response of their left hemisphere. Conservatives are afraid deficit spending will bankrupt us; afraid terrorists will slip through our porous borders, or slip in through immigration, legal and illegal. We need to think about the security needs of our country and this is the natural responsibility of the conservative side of our brain. There is nothing wrong with this response; it is healthy when balanced by the right brain’s liberal insights.

When Trump objectifies women, it’s because the left brain’s job is to objectify people and things. He objectifies men, too. Right brain functions complement those of the left-brain and yet can seem in opposition. For example: the right brain’s attention is on living things rather than on objects, on loving rather than fearful responses, on seeing the entire scope of things rather than just individual parts. The liberal right brain, in service to the needs of the whole, and personal, attends to the rights and freedoms of others—who are seen as extensions of our self. However, our liberal hemisphere, in monitoring the vast scope of its big picture, often fails to notice small but important details, so when we experience the complete dominance of our liberal hemisphere we may fail to attend to certain dangers. And when it does reveal dangers, they will tend to be personal and emotion-based rather than physical, such as terrorism or governmental deficits.

By comprehending the split-brain’s influence on our perspective and response we learn what is dividing us and with this are able to create a mental roadmap to end our divisions. Our tendency is to want to educate those on the other side of the argument, but in most cases, others feel the same way about us. Thus, if you find yourself on one side or the other, know that you are part of the problem. There is no other. It is an illusion created by the limited vision of your left hemisphere. There is only oneness, and the path to oneness is found through the unity of whole-brain thinking. Each half has its weaknesses. Half-brain thinking, whichever half it might be, is still a disaster waiting to happen. Only by thinking with our whole brain can we find the path to peace.

James Olson is an integral philosopher whose studies have included religion, art, psychology and neuroscience. Olson’s mission to help bring the planet’s masculine (dualistic left-brain) and feminine (holistic right-brain) energies into greater harmony, through his advocacy of whole-brain thinking. Find more at thewholebrainpath.com. 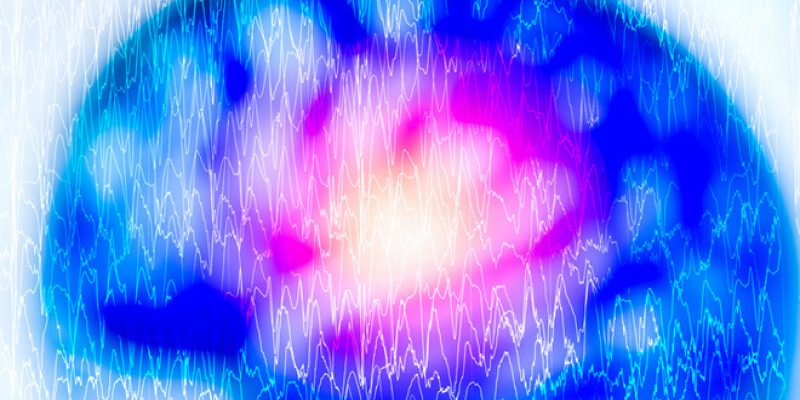 How Brainwaves Boost Our Creativity 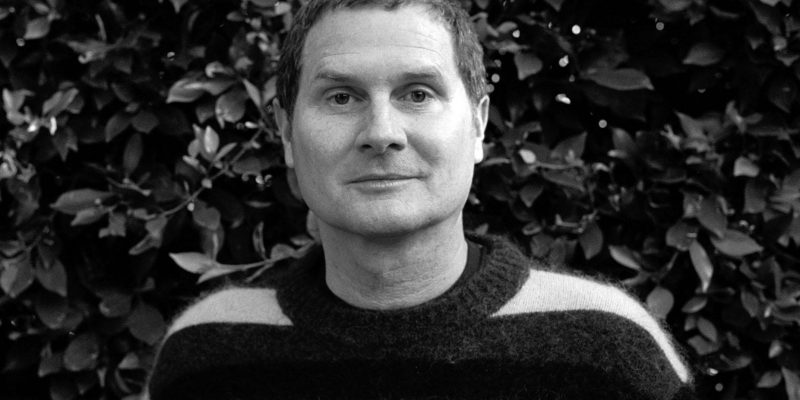 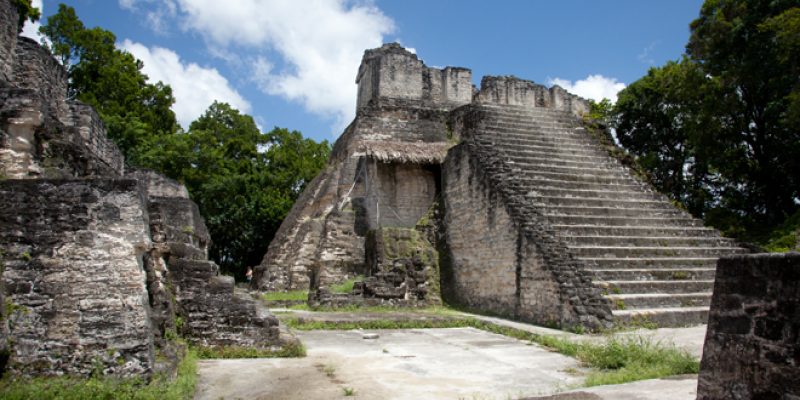 Try the Deity with Alcohol Dribbling Down His Chin 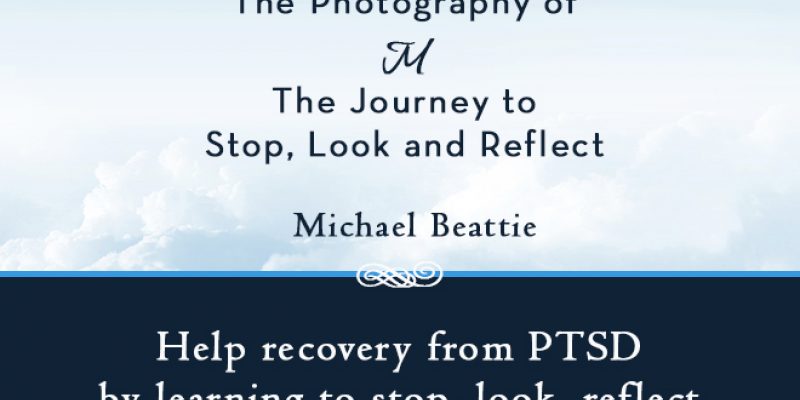 The Photography of M: The Journey to Stop, Look and Reflect