The Commons: The Year to Go Zero Waste

Because we all live better when no edible food is trashed 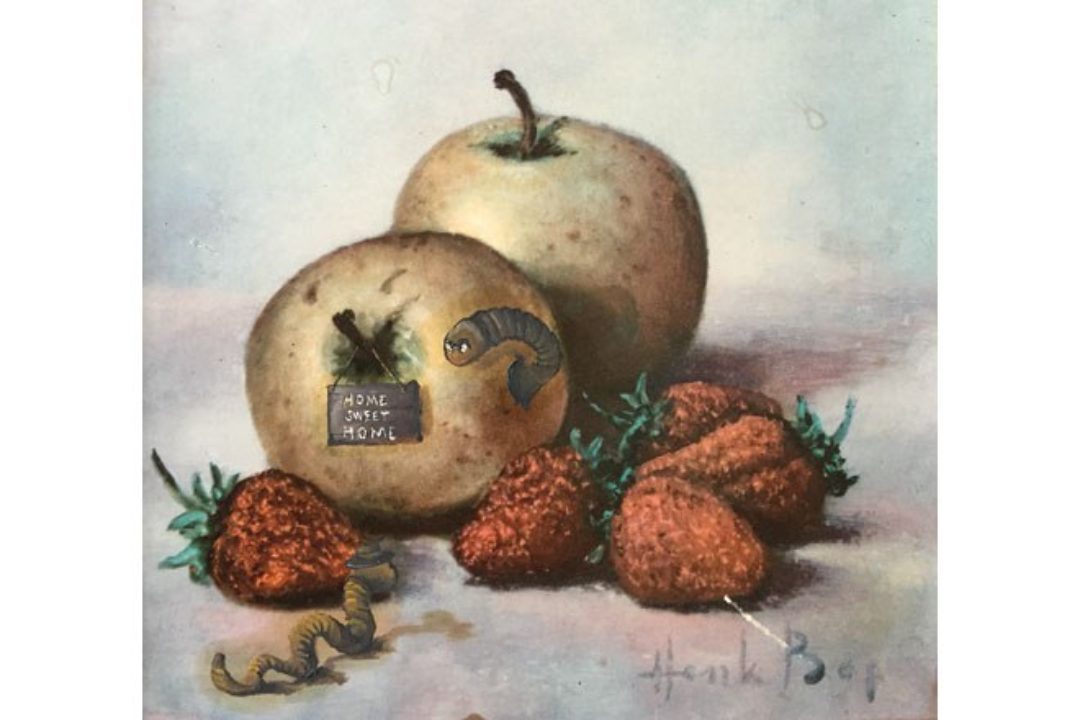 Have you ever taken a good look, a really good look, at what you’re throwing out in your kitchen garbage?

A few years back, I did just that—and was appalled and inspired to change. Although this activity may sound unpleasant—and the revelations can be jarring—I found that closely analyzing my kitchen garbage was a way of taking off my own blinders. It has helped me live healthier and cheaper, while treading more lightly on the earth.

You probably have read the statistics: the EPA estimates that every year the average family of four tosses 2 million calories, costing about $1,500. The USDA reports that a whopping 31 percent of our food (133 billion pounds) is trashed.

Such statistics don’t take into account the unnecessary depletion of resources, which includes clean water, good soil, and fuel needed to grow, store, and transport the foodstuffs—or the methane gas produced when 35 million tons of food rots in a landfill. Or the collateral spiritual damage of throwing away food when one out of six Americans face hunger.

For me, at least, reading such statistics didn’t change my behavior—at least not in the way that confronting my own garbage did. I made it a mission and was particularly stunned by the edibles I tossed due to spoilage. I checked my weekly grocery receipts and calculated the lost dollar amount: about $20 weekly—a sobering $1,000 annually. That’s hours and hours of work gone to rot—and incentive to buy only what I truly need, to create nutritionally balanced weekly food plans, to use food bits and leftovers in delicious new dishes, and to learn to keep foods fresh longer. See stilltasty.com.

By confronting what I had blithely thrown away, I also awakened to the fact that “food insecure” people live in my affluent neighborhood, working for the $7.25 federal hourly minimum wage at the local coffee hangout and retail stores. They are also neighbors who have suffered a major illness and the elderly living on an inadequate retirement income.

The challenge became to explore not just the innermost recesses of my garbage pail, but also of my heart. I experienced a complete attitude change: I could no longer take food for granted. I realized food isn’t mine, to do whatever I want with it, just because I bought it. Food isn’t yours either. It’s ours—a precious resource to be shared by the 7.3 billion people alive today.

Although I was a successful business and financial writer, these revelations inspired me to begin to write about zero-waste and not-for-profit firms working for “food justice.” Zero-waste food means that no edible food is trashed at any stage of harvesting, packaging, selling, or storing. That’s a big step toward food justice, where absolutely everyone is fed.

What’s exciting (and timely) is that this is now a worldwide movement: the USDA and EPA have set a goal of reducing national food waste by 50 percent by 2030, citing that even a 15 percent reduction would feed 25 million Americans annually. France has completely banned supermarket food waste. Many other cities and countries are adopting legally mandated zero-waste campaigns.

It’s easy to get involved: Buy an extra can of beans on your next grocery trip and put it in the local donation bin. (Start one, if needed.) Donate edible food that’s surplus from your garden or left over from your event. If you worry about liability, the Bill Emerson Good Samaritan Act protects good-faith food donors.

When one truly faces the overwhelming problem of hunger, it’s hard to conceive that donating a can of beans actually might make a difference. But it does, in a profoundly humane, kindly way, to the person who receives it.

No Fruit Left Behind

I’ve been in awe of the food-justice success of the Tucson-based Iskashitaa Refugee Network, which annually harvests 50 tons of produce from neighborhoods, farms, and orchards that would otherwise go to waste to help feed UN refugees and others who are food insecure. It all started in 2003 when Barbara Eiswerth, PhD, returned from Africa, where she had witnessed extreme hunger, and was appalled to see luscious, ripe, nutritious fruit, such as oranges, Meyer lemons, grapefruit, pomegranates, and figs, rotting in the yards of her Tucson neighborhood. Dr. Eiswerth then founded the award-winning nonprofit, which works to empower refugees who have been resettled in Tucson and allow them to give back to their new home through community service. “Refugees can face prejudice, but they are deserving of our compassion and help to attain self-sufficiency and citizenship,” Eiswerth says. www.iskashitaa.org/

If you have 1 minute: Say a made-up grace before you eat—your own meaningful prayer from a grateful heart.

If you have 10 minutes: Learn how to practice loving-kindness to your neighbors by searching online for your town’s name and “zero-waste food,” “food donation,” “neighborhood harvest,” “food rescue,” “food pantry,” “fight hunger,” or “food depository.”

If you have $1 or $10: Donate this in honor of every day you have the privilege of eating.

If you have 1 hour: Search your kitchen for non-perishable, unexpired food items, especially those you may never eat and throw out. On May 13, 2017, letter carriers will pick up donations for the national “Stamp Out Hunger Food Drive.” Learn more: nalc.org/community-service/food-drive/

Letitia Star writes about health and the environment for magazines including Yoga Journal, CURE, Mother Earth, and Natural Home & Garden. 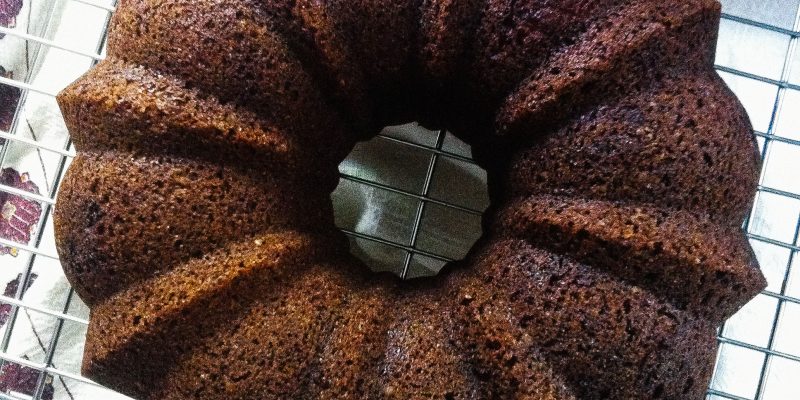 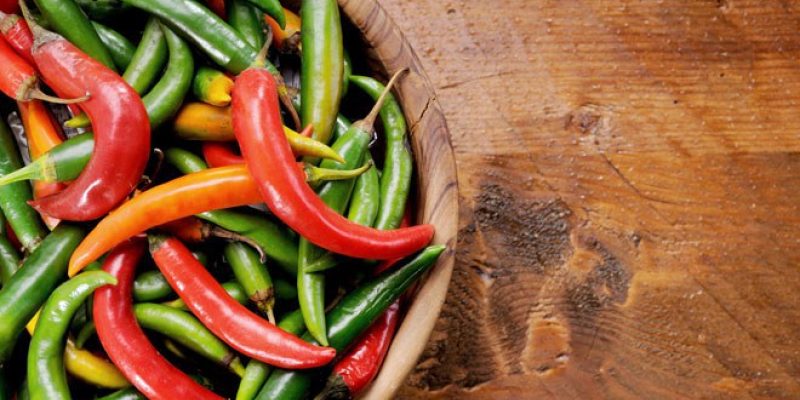 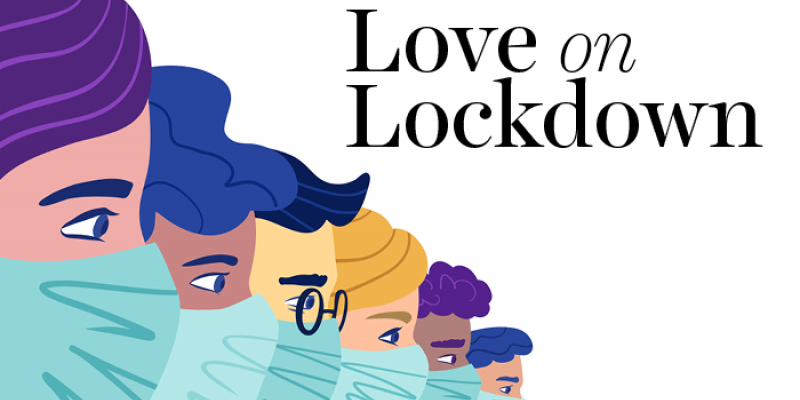 Love on Lockdown: Your Relationship Can Survive 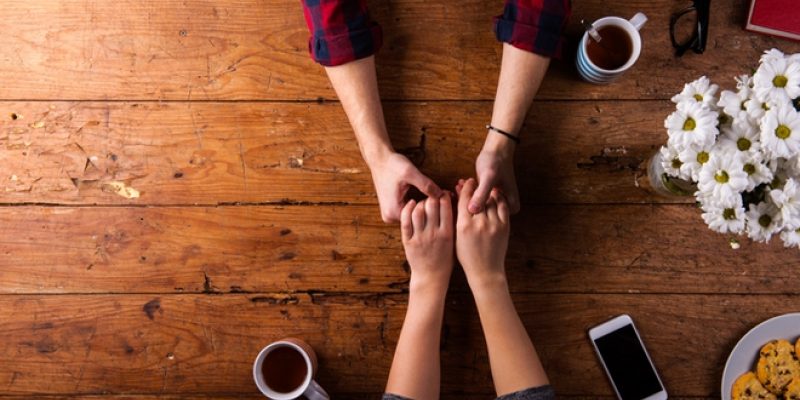