This healthful, bright green tea is suddenly everywhere. Here’s why. 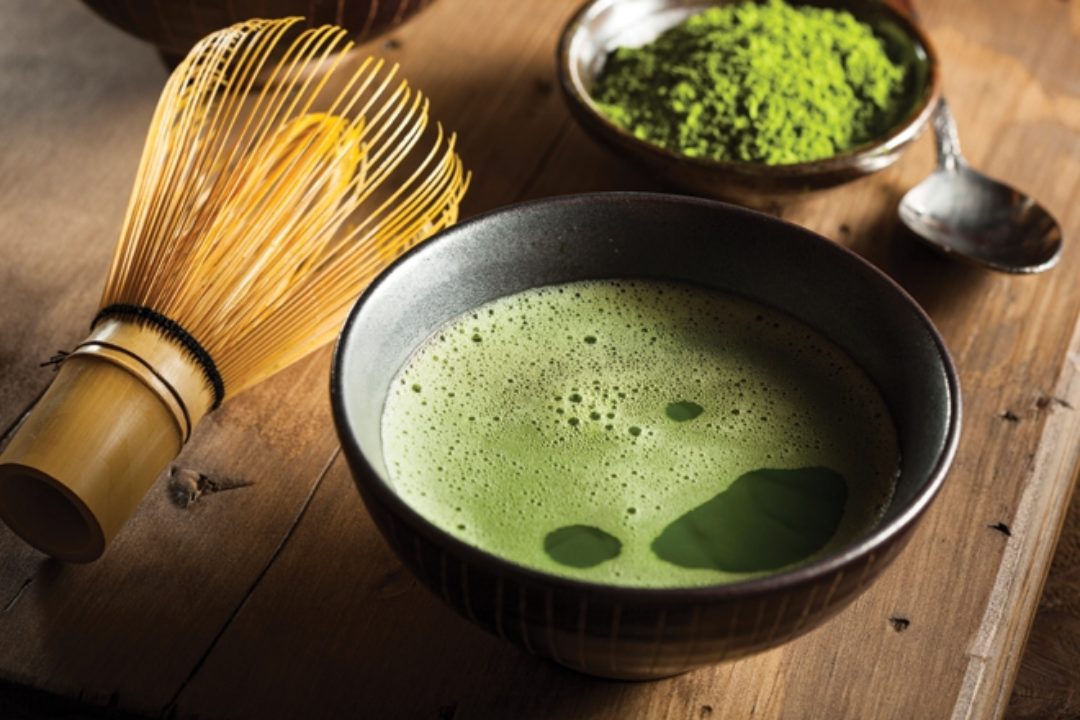 Traditionally reserved for royalty, this verdant powerhouse has been enjoyed in Japan for almost 1,000 years. Thanks to its caffeine capabilities with health perks to boot, it’s gaining popularity in America quickly. If you’ve never heard of it, you likely won’t be able to say that for long.

“Matcha has been enjoyed in Japan for centuries but the Western world has only just recently discovered it,” says tea writer and consultant Nicole Martin, who blogs at teaformeplease.com. She believes the increased interest in tea and better health is what’s driving the matcha trend.

Matcha is powdered, premium green tea. Grown only in Japan, where tea preparation and consumption are legendarily celebrated, matcha deserves its own brand of reverence. Several weeks prior to harvest each spring, farmers gradually reduce the amount of sunlight that reaches the plants by covering them with bamboo mats. Chlorophyll production in the plants increases exponentially, which turns the leaves a deep, dark green. After careful harvest, the leaves are steamed, air-dried, destemmed, and then stone-ground to achieve a fine powder texture.

Perhaps the Zen-like ritual of taking a bamboo brush to whisk the tea and hot water is part of its charm; matcha is, after all, the tea used in Japanese tea ceremonies. But there’s more to matcha than meets the eye.

In addition to being 10 to 15 times stronger than steeped green tea, ingesting the entire tea leaf heightens the health benefits. Matcha offers 70 times the antioxidants of orange juice and is rich in vitamins, minerals, amino acids, and fiber. Natural compounds called polyphenols and catechins in green tea may protect against several cancers, including those of the prostate, gastrointestinal tract, lungs, breast, and skin, and thanks to those same components, matcha is said to have incredible immunity-boosting powers. It also contains L-theanine, an amino acid known for its calming effect. Combined with the tea’s caffeine, it produces a calm alertness; Buddhist monks drank it to stay alert during meditation, while modern-day city dwellers appreciate the better buzz, too.

But just how big really is the matcha trend?

“It’s huge,” Martin confirms. “I live near New York City and years ago it was impossible to find matcha. Now there are four specialized matcha bars in Manhattan alone. Sales of matcha products are predicted to grow by 25 percent within the next few years. I’ve heard from people in the tea industry that they believe demand for matcha will soon outpace supply.”

“Outside of its traditional use as a revered beverage in Japan, matcha is now also an ingredient in hundreds of food and even skincare products,” says veteran tea industry analyst Brian Keating, who is the founder of the tea consultancy firm Sage Group. “It’s hard to identify another beverage, food, or dietary supplement that provides this dynamic combination of wellness support and healthy mind-body nutrition.”

Did You Know? Tea Boosts Memory. Green tea extract boosts cognitive functions, especially memory, report researchers at the University at Basel, in Switzerland. This may have future implications for treating disorders such as dementia.

Jennifer Glatt is a freelance lifestyle and travel writer based in Wilmington, North Carolina, where she finds that the only thing better than sweet tea is even sweeter tea. 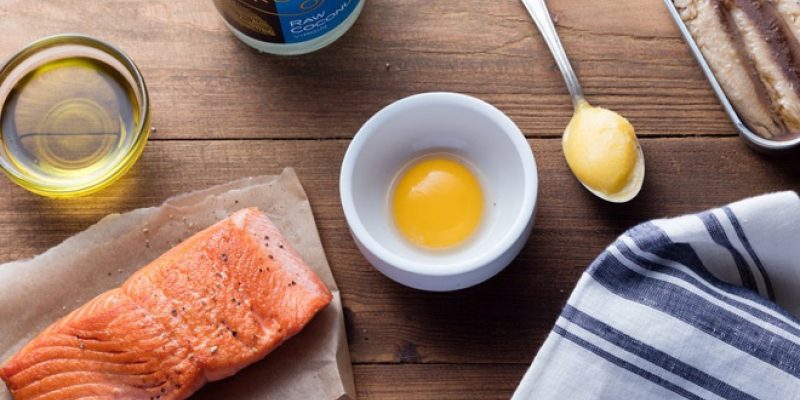 How Fats Help You Stay Lean, Plus 9 Other Need-To-Know Fat Facts 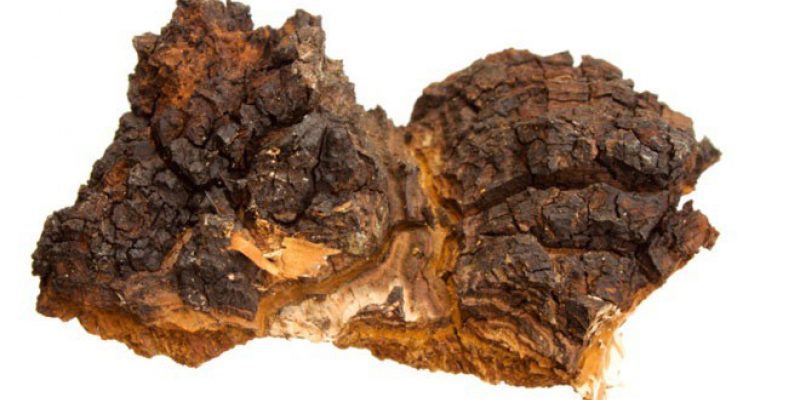 Chaga: The Cancer Healer and King of All Herbs 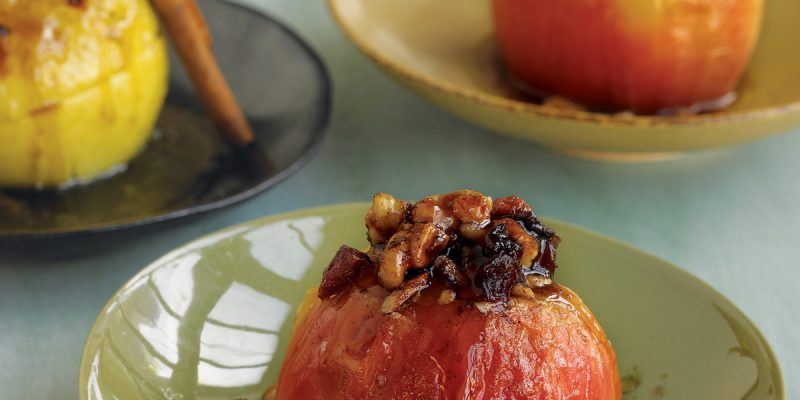 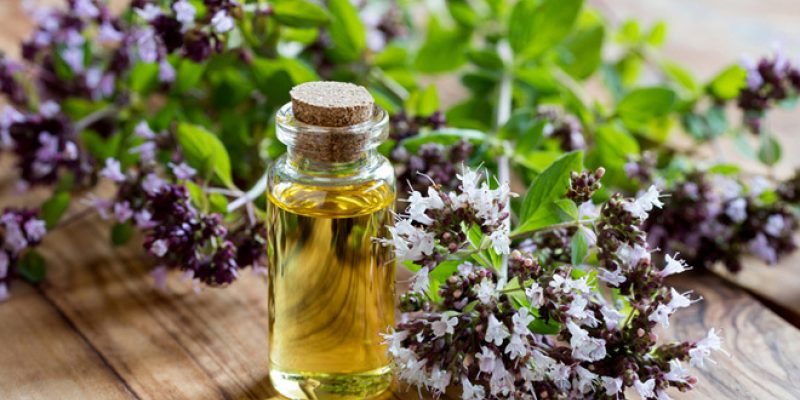