3 Ways To Motivate Yourself

According to recent research, time metrics can connect your present and future selves in ways that create momentum and follow through. 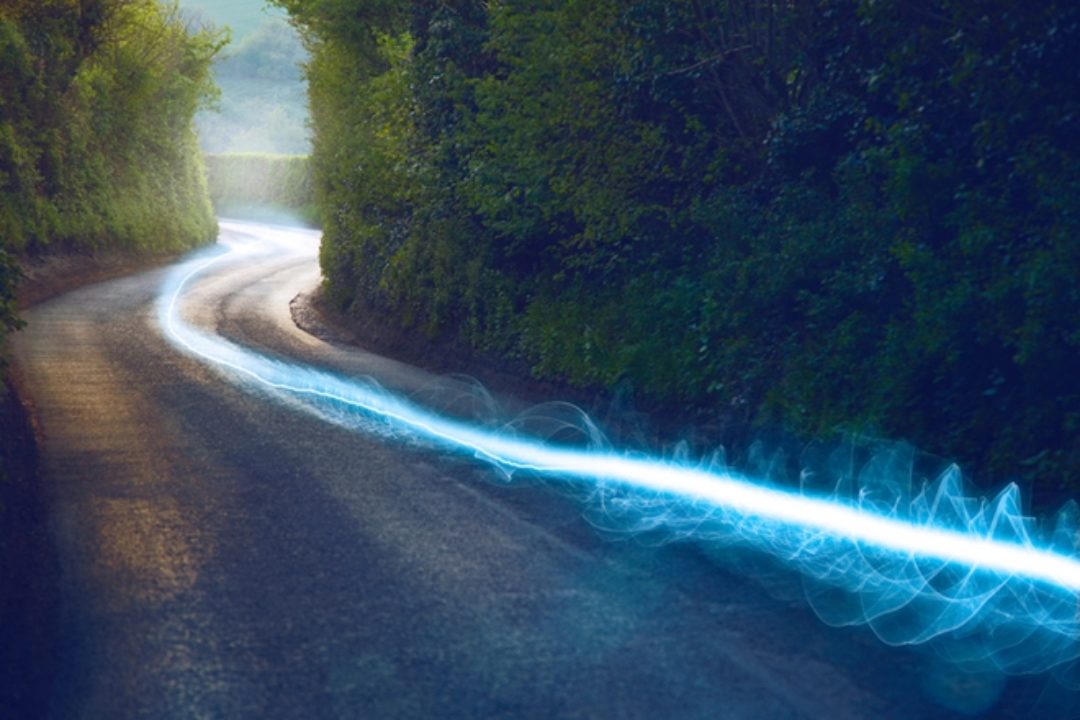 “You have the power to change your perspective. Positive thinking will bring you one step closer to manifesting your dreams and desires.” –Rose Caiola

The best way to motivate yourself is to align your mind with your dreams.  Imagining what you want is easy. Conceptualizing how to get it – a matter of mapping out steps. Actually following through to usher into reality the fantasy of your mind; this is where problems occur. Sometimes the distance between wanting and receiving is the pit of procrastination. Research suggests that procrastination chronically affects 20 percent of the population, although 95 percent of us do it; that’s up 21 percent from 1978. But procrastination isn’t the only reason we fail to achieve our dreams. Often the real problem is that our feelings are out of step with our objectives. Intellectually we know we need to do something to create the outcome we desire, but we don’t feel like putting in the time or energy to do it. In the tug of war between mind and emotion, emotion always wins. Successfully manifesting what you want, means aligning mind and emotion. One way to do this is to make the outcome seem temporally close.

According to recent research, time metrics can connect your present and future selves in ways that create momentum and follow through. In a study published in Psychological Science researchers proved that reframing the concept of time – in days rather than years – aligns a feeling of urgency and importance in the present with an outcome that will happen in the future. Study authors explain, “People assume they should attend to the present; their future self can handle the future. This seemingly plausible rule of thumb can lead people astray, in part because some future events require current action. In order for the future to energize and motivate current action, it must feel .”

This research shows how manipulating time metrics creates a feeling of immediacy. The randomized study included eighty participants, 50 percent adults and 50 percent undergraduates. Subjects were asked to read six scenarios related to time-sensitive events – a birthday, wedding, presentation and exam. Each scenario had some element of time-manipulated metrics. In half the scenarios, the time metric was “fine-grained;” it presented the event in short terms of days. The other half offered “gross-grained” details; the event was presented in long terms of months or years.

For adults, when the event was considered in days rather than months, it seemed 29.7 days sooner; when it was considered in months versus years it seemed 8.7 months sooner. Responses from undergraduates were similar, with events seeming 16.3 days sooner when considered in days versus months, and 11.4 months sooner when imagined in months instead of years. A second phase of the study proved that due to the feeling of immediacy, subjects planned to take action more quickly.

Interestingly, it wasn’t the importance or immediacy of the event that caused participants to feel more motivated to engage in action-taking. The transformation in follow-through had to do with how time metrics influence the “psychological relevance of the future self.” The researchers interpret, “Thinking about the future in days makes people feel that their future self is more connected to their current self. The more connected people feel their current self is to their future self, the more congruent their present and future selves feel. The more congruent the present and future selves feel, the less people are willing to discount future rewards in favor of current ones.”

If you’re hypercritical about your lack of follow through, cut yourself some slack. When events feel far away it’s easy to think, “I don’t have to do anything about that right now.” Delaying action-taking, however, can ultimately prevent outcomes. Starting to manifest what you want faster than ever starts with applying the study results in your daily life:

Imagine an event, then calculate the number of days until it happens. Notice how the sudden feeling of immediacy leads to a sense of urgency about taking action. Deepen those feelings by giving yourself emotional and intellectual experiences that create a sensation of the event itself.

In any moment, your mind can work with or against you. The fact that it’s so willing to play with perspective and emotion means at any time you can change what you think and how you feel to create an energetic response leading to actions and generating outcomes that change your life…in a second.

This was first published on Rewire Me. To see the original article, please click here. 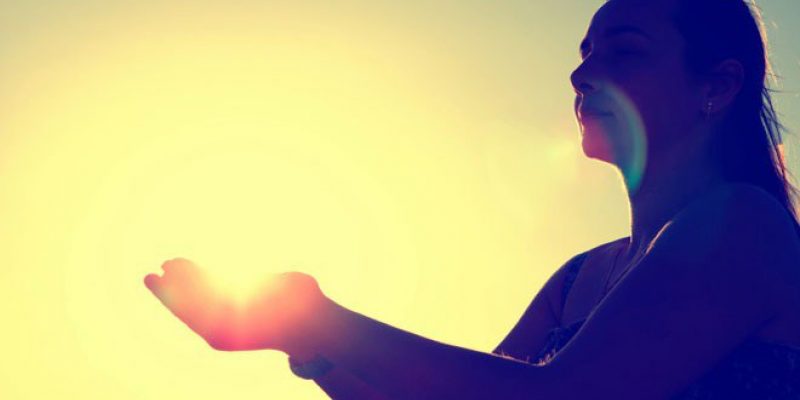 Rabbi Rami: "I Find Myself Wishing My Dad Would Die?" 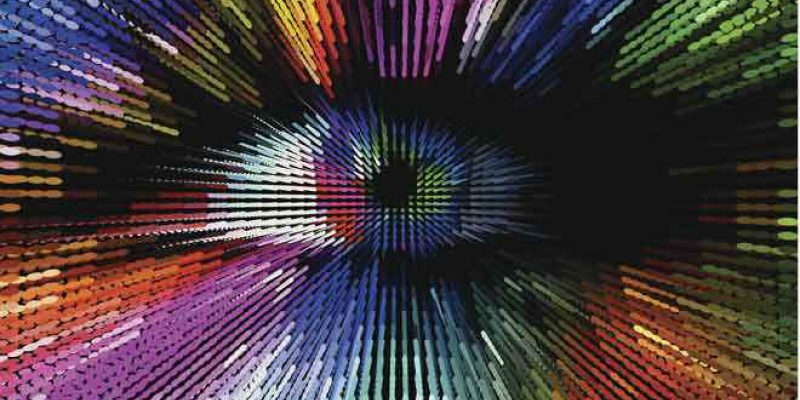