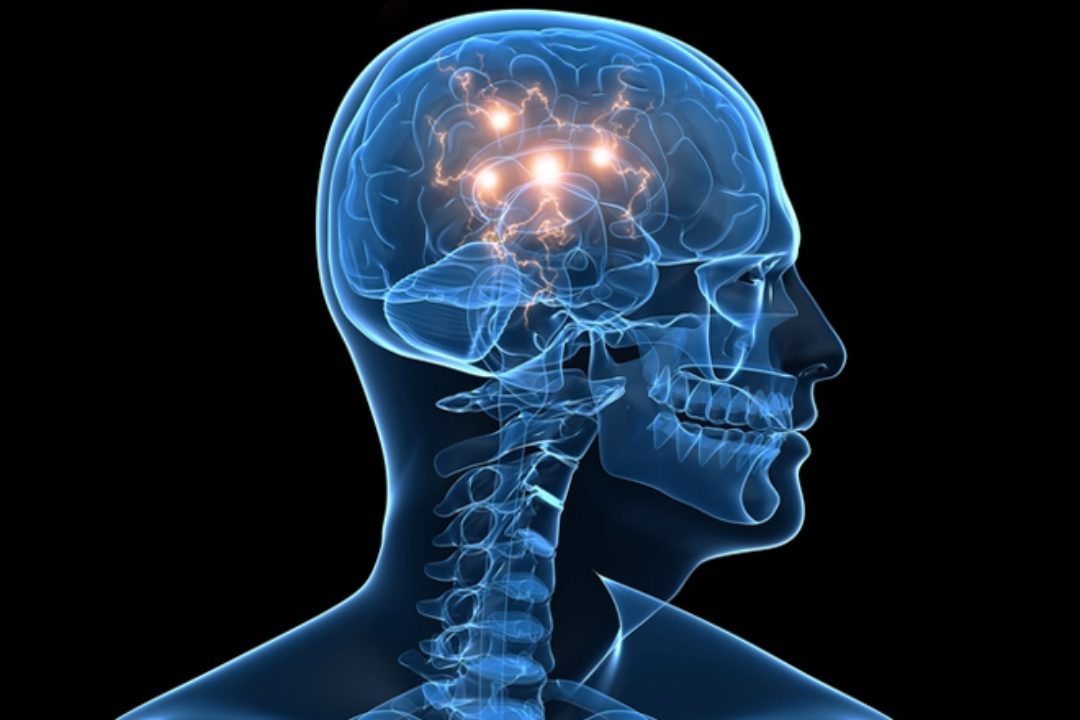 “In today’s digital age, staying focused is a challenge. I personally prefer meditation to bring me to the present moment, but it’s fascinating to learn about new and different techniques to boost your attention.” –Rose Caiola

Imagine how efficient we would be if intrusive thoughts didn’t distract us when working on tasks. Distractions interrupt the flow of our attention and often make it difficult to re-focus on what we really want to do. And inefficiency isn’t the only downside of these lapses – distractions can be dangerous. When the attention of an air traffic controller or a surgeon in the operating room is diverted, for example, it can result in a deadly situation.

Knowledge of the brain’s role in our attention span has helped us understand why we get distracted. Imaging studies show that changes in activity in certain areas of the brain affect working memory, which is important to our concentration and ability to follow instructions. While working memory may be improved by training, this training can be very time-consuming. Now scientists are exploring a much faster way to help us stay focused: noninvasive electrical stimulation.

Researchers at George Mason University demonstrate this beneficial effect in an experiment in which volunteers performed a financial management task on a computer, while being intermittently interrupted with math problems to solve. One group received mild stimulation, via electrodes placed on the head, over areas of the prefrontal cortex associated with attention and working memory. After 30 minutes of stimulation, participants took 12 to 13 percent less time to refocus on the task after an interruption – without any increase in errors.

Electrical stimulation may also improve long-term memory, which also appears to be important for concentration. Psychologists at Vanderbilt University explore this possibility in a study in which subjects found target objects within an array of irrelevant ones. After receiving electrical stimulation, the volunteers were able to locate their targets much faster with no loss of accuracy. Further investigation reveals that there was increased activity in areas of the brain responsible for long-term memory.

Alpha waves in the brain, which tend to be elevated in activities such as meditation and exercise when the mind is more singularly focused, may also be increased via electrical stimulation. This could conceivably enhance creativity, which is associated with high alpha levels.

Electricity and the brain: a long relationship with a checkered past

Because brain function is based on electrical impulses between neurons, it’s no surprise that electrical stimulation alters brain function. Electro-treatment has a long association with the brain, dating back to the first use of electroconvulsive therapy (ECT) in the late 1930s to treat severe depression and other psychiatric disorders. ECT fell out of favor due to concerns about its safety and because it caused temporary amnesia, but started making a comeback in the 1970s because of better delivery methods, safety measures and anesthesia management. While still a last resort, ECT may be worthy of consideration for those with major depressive disorder based on the high suicide rate (15 percent) of these patients.

Certainly, more studies are required to confirm the value and safety of electrical stimulation. But for now, as James Giordiano, head of the neuroethics program at Georgetown University, asks in a PBS interview, “Are we just going to sit back and say caveat emptor?” With small devices already on the market, Giordiano argues for a more aggressive approach. “I think much more important is to create particular parameters, perhaps even including a surgeon generals warning, that says, these are the ways that you should use this. These are the ways that you shouldn’t.”

Considering we live in a world with more distractions than ever, a speedy way to refocus ourselves could find a very receptive audience. Businesses may want to take a serious look at electrical stimulation, with the average frequency of interruptions in a typical workplace as much as 12 times per hour. This is more than just irritating; it’s costing companies billions of dollars in lost productivity.

Perhaps one day everyone will carry around personal Tasers, set on low, for a quick zap to stay on task. Better yet, let’s make it an app!

This was first posted on Rewire Me. To see the original article, please click here. 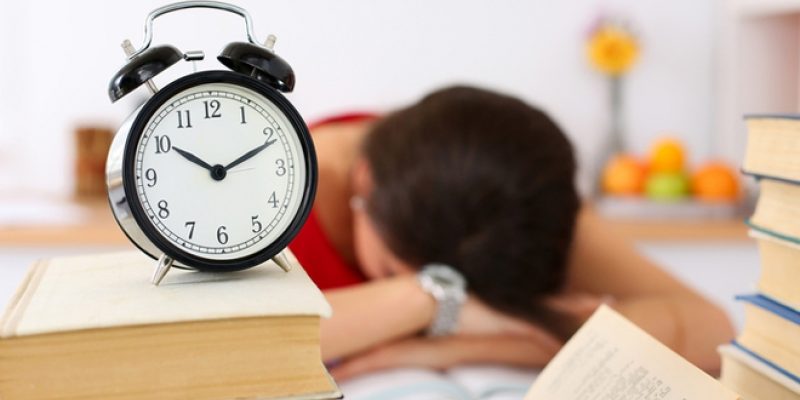 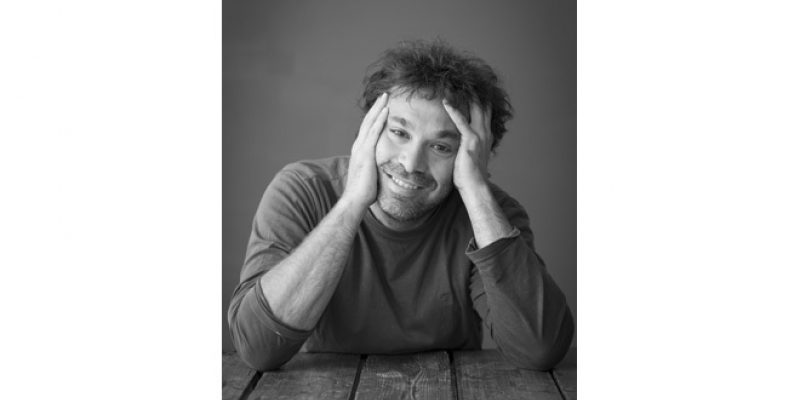 The Consciousness of the Brain with Mariano Sigman 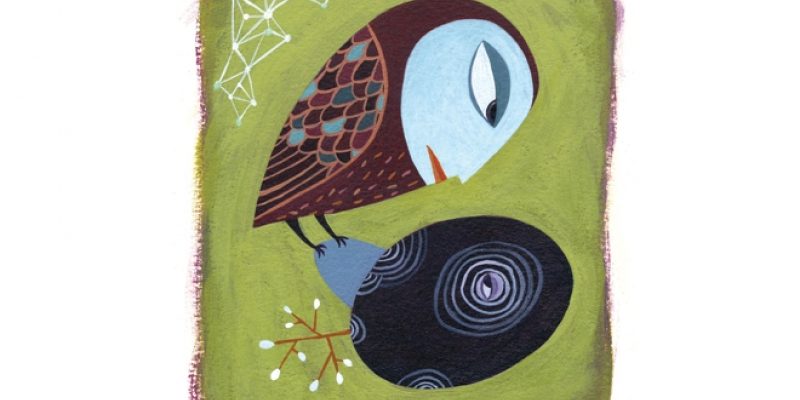 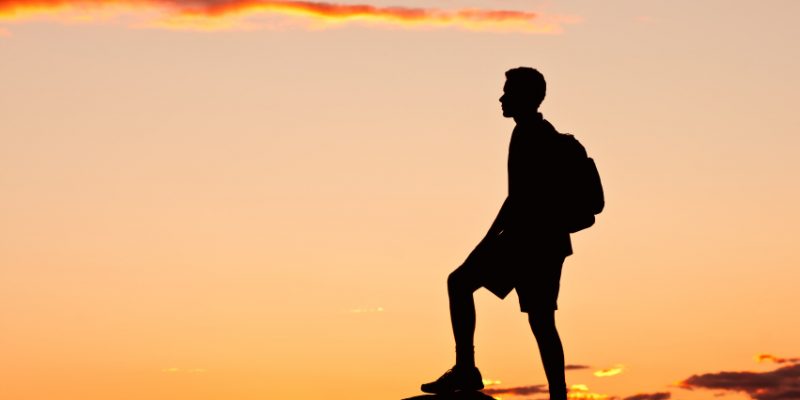 Preparing for a Vision Quest