Astrology: Having Mother Nature on Your Side

Excerpted from The Art of Balanced Living by Dr. Shaun Matthews 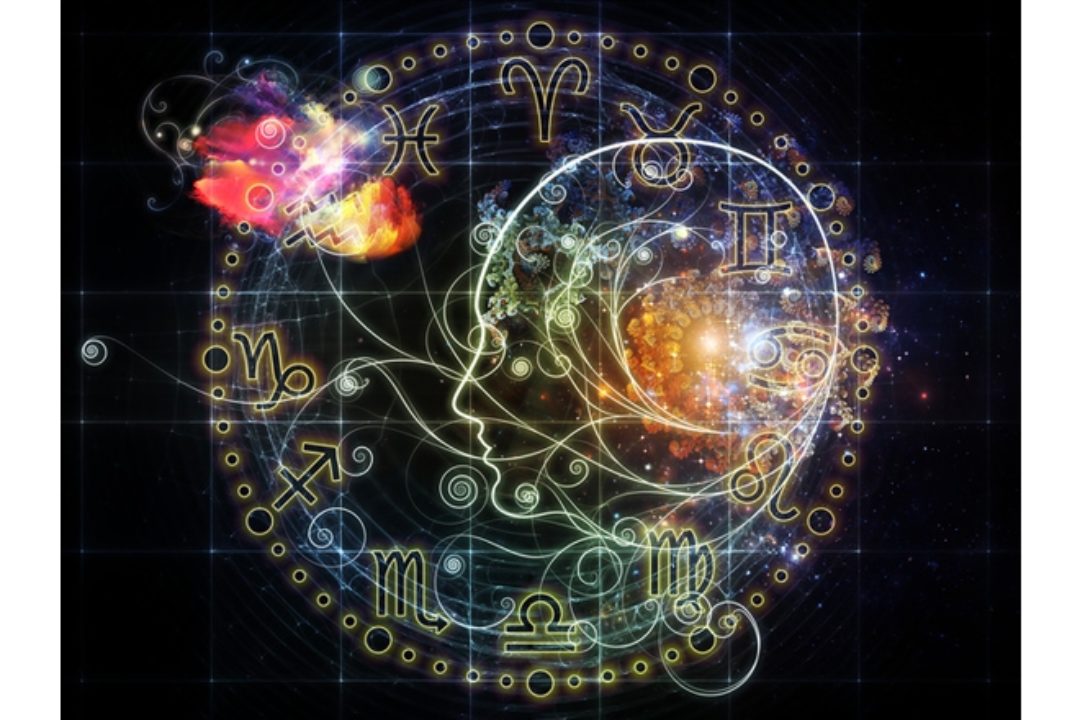 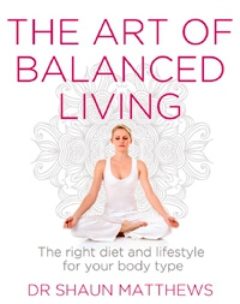 "We are born at a given moment in a given place and like vintage years of wine we have the qualities of the year and of the season in which we were born. Astrology does not lay claim to anything else." - Carl Jung

Here in the West, astrology is generally viewed with a high degree of skepticism mixed with humour. It is the stuff of magazines and newspaper columns, often written by non-astrologers, full of generalisations and the promise of tall, dark strangers about to walk into your life and change things forever.

Despite this, most people will know something about their star sign and many will tell you that they can relate to a lot of the traits associated with it. In an age where the rational approach of science is the dominant paradigm, astrology is not to be taken seriously. Moreover, Judeo-Christian religious traditions have actively outlawed astrology for hundreds of years and seen it as the devil’s work; an aspect of the occult world you play with at your peril.

By contrast, the ancient world has a tremendous feeling for and interest in the celestial realms and their relationship with our physical world. During my time living and studying in India, I encountered a radically different relationship with astrology in society at large. In India, astrologers are held in high regard by the general population and are consulted freely on all sorts of matters. When a child is born, someone in the family will be charged with the responsibility of recording the exact moment of birth, so that an accurate birth chart can be drawn up. When a prospective marriage partner is found, one of the first things to be done by the parents is to engage a trusted family astrologer, to see whether that person’s birth chart will be a good match for their son or daughter. The most auspicious time to start a business or the building of a dwelling will often involve consulting an astrologer in an effort to align with the cycles of the sun, moon, planets and stars.

Vedic astrology, known in India as Jyotish, is one of the fundamental building blocks of traditional Indian society and is still very much used in contemporary Indian life. While it has important differences with Western astrology, there are also a number of significant similarities. It is a sister science of Ayurveda and yoga, informing and complementing both. In the following sections I focus on how knowledge of your astrological birth chart can be an extremely useful guide in the art of balanced living.

The wisdom traditions of India acknowledge the unity of all life; we are all part of an extraordinarily complex web. One of the defining features of a spider’s web is that if you pull on one part of the web, the rest of the web is necessarily affected in some way, whether strongly or subtly. In the same way, we human beings are connected through a complex system of relationships with the rest of the universe.

These relationships extend into the physical world, including other human beings, animals, plants, landforms and climates. The microcosm of the human body is seen as being in a state of ongoing interaction with the macrocosm of the outside world. This understanding necessarily includes the celestial bodies and as such looks to see how they influence the behaviour of human beings and the world at large.

The birth chart for an individual is a representation of the specific astronomical pattern at the time and place of your birth. It records where the sun, moon and planets were in the sky relative to the constellations of the stars at the specific time and place that you first appeared on the earth.

In order to construct a birth chart, the date, time and place of birth of the individual is required. In Western astrology, a circular chart is drawn up that is essentially a map of the heavens at the moment of that person’s birth. This circle is divided twelve times corresponding to the twelve signs of the zodiac, or ‘wheel of animals’, as it was noted in ancient times that some of the constellations looked like animals or symbols. On top of this circle is superimposed twelve pie-shaped divisions known as houses. These houses relate to areas of life experience, both in outer day-to-day life and inner, psychological life.

In essence, the birth chart is like a blueprint for your journey in this lifetime. Being a dynamic principle that changes in accordance with the cycles of the sun, moon, planets and the constellations, it is a system for understanding how those energies will unfold in time and how they are likely to influence you. In this context your birth chart, when properly understood, can become a valuable tool to help you realise your full potential as a human being.

Areas of life represented by the twelve houses

Excerpted from The Art of Balanced Living by Dr. Shaun Matthews. Reprinted with permission. 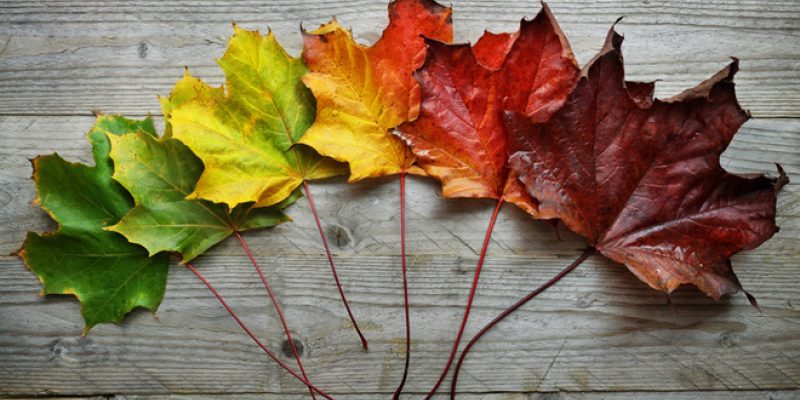 Practices for Death and Rebirth for Scorpio Season 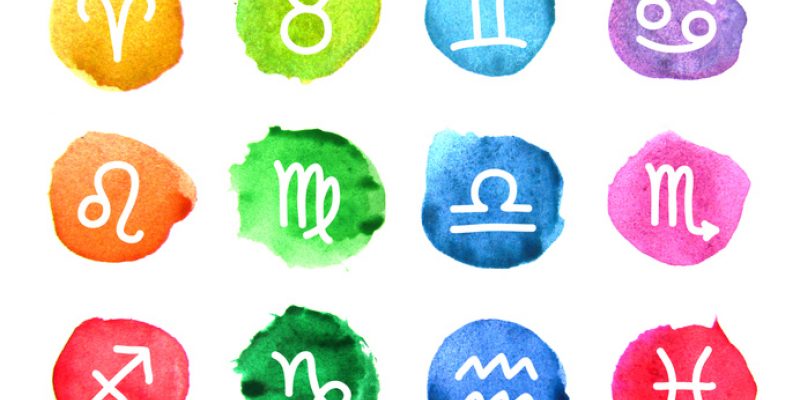 What Astrology Really Tells You 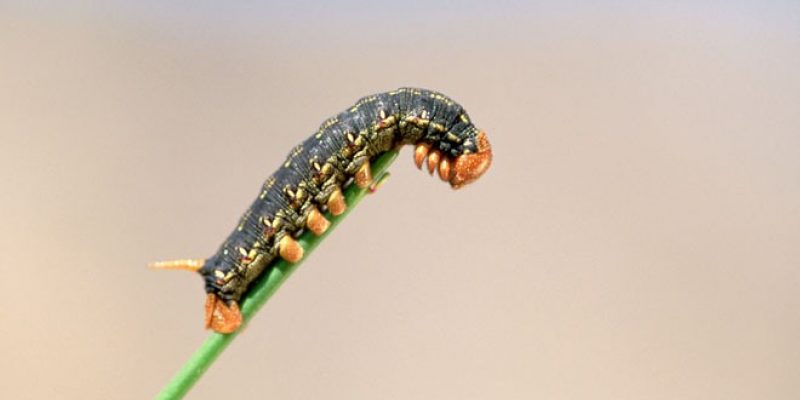 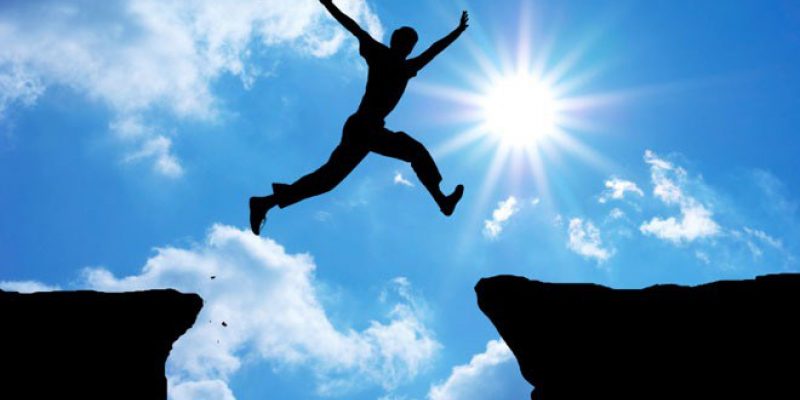 The Secret Power in Feeling Helpless