How To Stop Being Absent-Minded

Want to stay sharp and focused all day long? Here are a few tips. 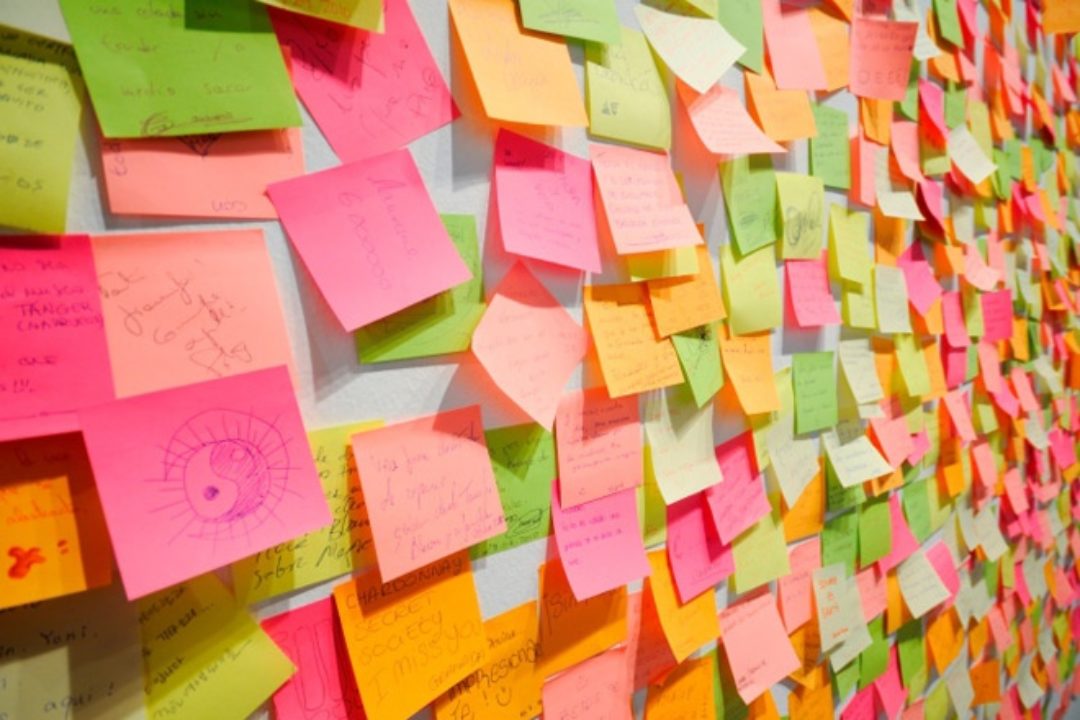 We’re all prone to forgetful moments, some more than others. People can be absent-minded despite not having any underlying neurological issues or conditions such as depression. In otherwise healthy people, stress can play a big role in tiring the mind out. “If I am running late to work, my baby is crying, and the phone is ringing all at the same time, I’m more prone to forget where I left my keys,” says San Jose-based psychotherapist Sharon Martin. “My brain is being pulled in many different directions.”

Some people are more likely to be forgetful than others. “People with attention problems are more vulnerable to absent-mindedness because they already struggle to pay attention to the more mundane tasks of life. Instead, they are drawn to the most interesting and engaging elements of life,” says Alicia Clark, licensed clinical psychologist in Washington, DC.

Want to stay sharp and focused all day long? Here are a few tips:

1. Stop multitasking: Thinking of catching up on an episode of the Big Bang Theory while checking your email? Think again. Multi-tasking is not always a great idea. “Our brains are not set up to focus on multiple tasks at once,” says Martin. “Doing only one thing at a time will help keep you focused.”

2. Practice mindfulness: If you learn to live in the moment, you will never suffer from absent-mindedness. “One of the most effective ways to combat absent-mindedness and turn off the ‘auto-pilot’ way of living is by practicing mindfulness,” says Dr. Erin Olivo, author of Wise Mind Living. Mindfulness doesn’t always come naturally, but you can get better at it. In the book, Olivo says mindfulness requires paying attention to everything that happens within your body and around you, in the present moment, without judgment.

3. Stay organized: Organization begins at home. “Have a set place where you drop your keys and wallet when you come home,” says Francine Lederer, a clinical psychologist based in Los Angeles. “Every important item should have a space and a home of its own within your home.”

5. Try strategy video games: Some types of video games can make you more mentally agile. Last year, a study published in Computers in Human Behavior found that people who played Cut the Rope, a physics-based strategy game, fared better in tests that involved skills such as switching between tasks and ignoring distractions.

6. Get close to nature: Don’t think you’re at the top of your game today? Maybe take a walk in the orchard two blocks away or go for a swim in the ocean. A 2008 study published in Psychological Science found that people who took a walk in a park fared better in attention and memory tests compared to those who just ambled around downtown.

Try these tips as you go about your day, and let us know if you find yourself more focused.

This was first published on Rewire Me. To see the original article, please click here. 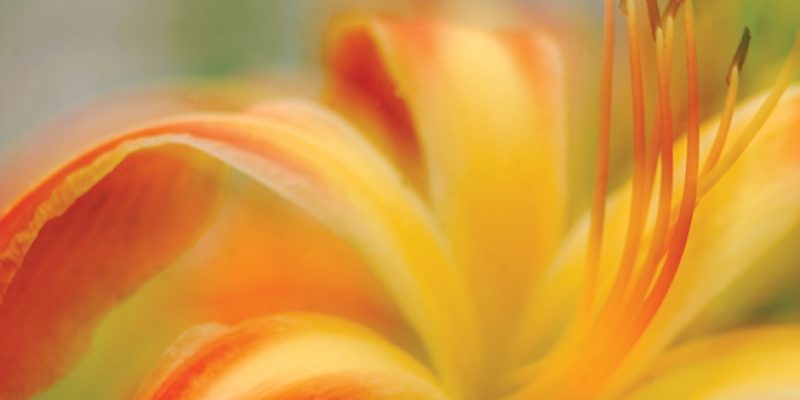 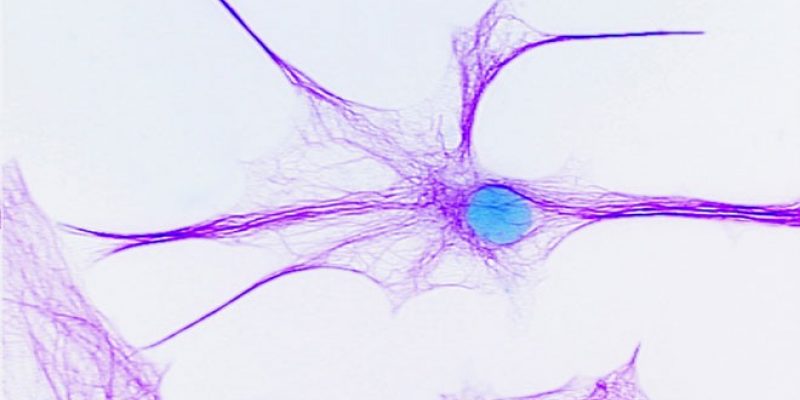 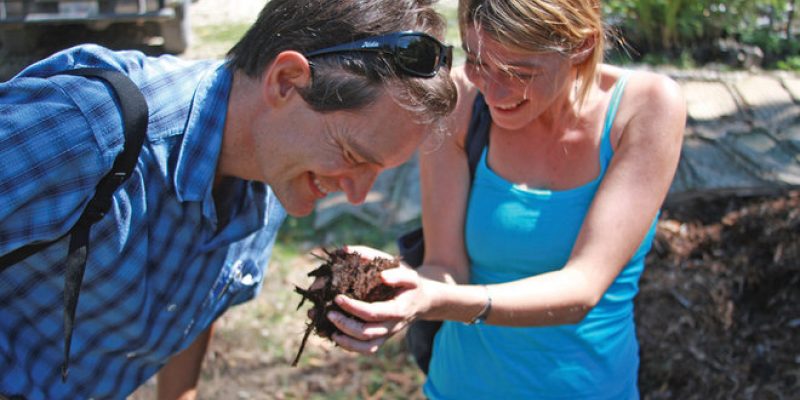 Spending from the Heart 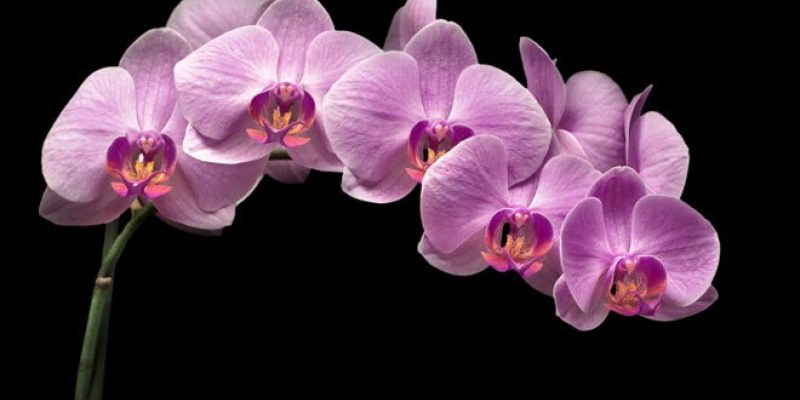 Could an Orchid Have Saved My Grandmother’s Brain?