Drinking in the Joy

An excerpt from Randi Ragan’s book A Year of Living Mindfully: Seasonal Practices to Nourish Body, Mind, and Spirit 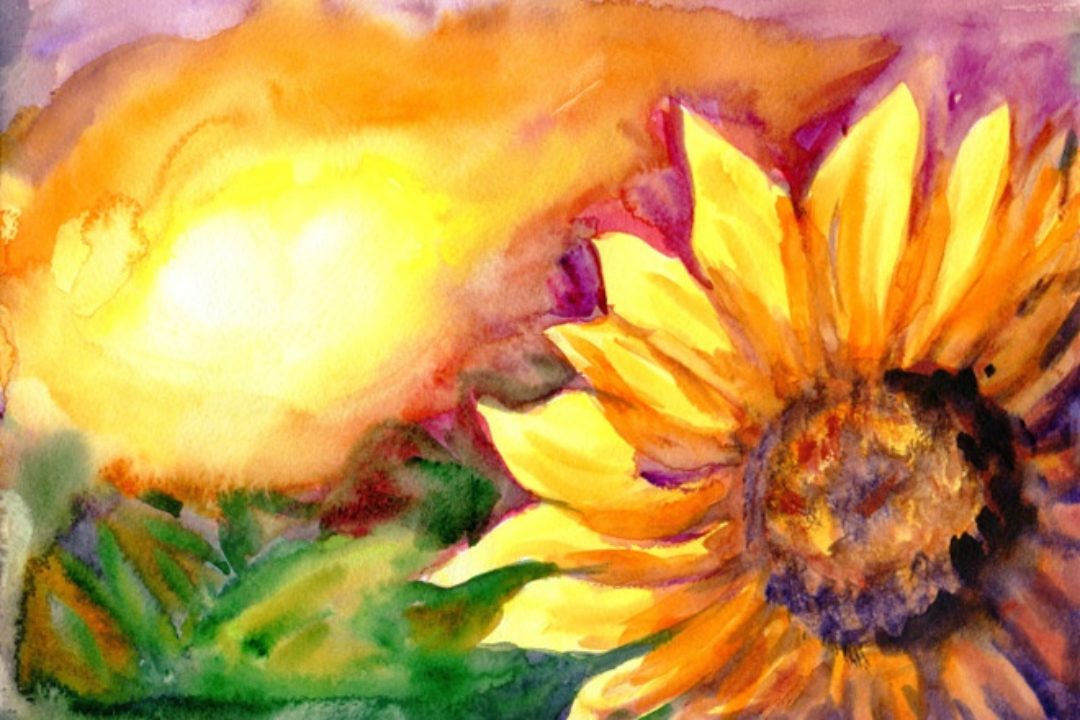 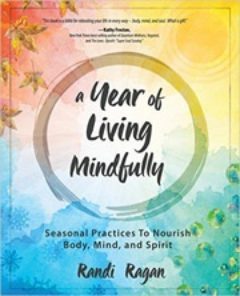 One summer not long ago, I was in my backyard watering a row of sunflowers I had planted against a side fence. It was at the end of a hot day and I enjoyed the pleasure of getting slightly splashed at the same time; the cool water felt good against my dusty toes. I pushed my thumb against the hose opening to create an arcing spray that reached out in front of me by ten or fifteen feet.

My mind drifted as I enjoyed playing with the water; the last rays of the sun caused it to sparkle if I angled it just so. Slowly I became aware of a red-throated, male hummingbird swooping through the ends of the water spray. He’d fly through, disappear, and a few seconds later, reappear, and repeat the process. To the Native Americans the hummingbird is Joy, so I received my visitor as a welcome gift. Delighted, I held the stream as steady as I could, held my breath, and stood very still.

In a split second, at the same moment I vaguely remember thinking that he was getting a little too close to the water, it caught him just so and slammed him to the ground. I dropped the hose in a panic and ran to find him. He was lying soaked on the grass, with his eyes open, barely breathing, in a state of drowning. I hesitated for a moment, unsure about what to do. It seemed as though I had drowned my Joy.

Without thinking it through, I gently scooped the wee bird up in my hands and made a covered tent out of my palms. He was utterly still. I held him close to my mouth, whispered to him not to die, and began slowly exhaling hot breath on him. I don’t know for how long I did this, maybe a minute, maybe two. I had never performed mouth to mouth resuscitation on a human before, much less simulated on a tiny bird. His little chest eventually fluttered and heaved and he blinked several times. Hummingbird Joy then rolled over and seemed to be steadying himself on my open hand.

After a few nerve-wracked moments, he flew away, but not before cocking his head and looking at me square in the eyes with his own small black buttons. I watched him fly up to the top of a nearby orange tree. He chittered for a bit and then buzzed off.

I picked up the still running hose and turned it off. My feet were soggy, my heart pounding in my chest. I was overjoyed at being able to rescue the hummingbird. I marveled at how such a precise flyer can mistake distance and space and be seduced by water to such ill effect. I bowed to the spirit of the bird that allowed him to surrender and let himself be saved (by a hot-breathed giant no less), and to his innate impulse to get up and fly again. Joy comes, joy falters, joy abides.

Sunflowers are the quintessential plant of summertime. Sunflowers turn their heads to follow the path of the sun as it passes over them. When the sunflower nods, it will rain, according to an old gardener’s adage. Cucumbers are sweeter when planted next to sunflowers. Bees enjoy the pollen and birds, especially crows and red-winged blackbirds, love the seeds.

Sunflowers have long been associated with creating a relaxed, comfortable happiness – the same sort you feel on a warm, sunny day. They combat depression or grief and protect from the negative.

Following is a simple, yet profound ritual for illustrating the power of possibility that summer seems to radiate. 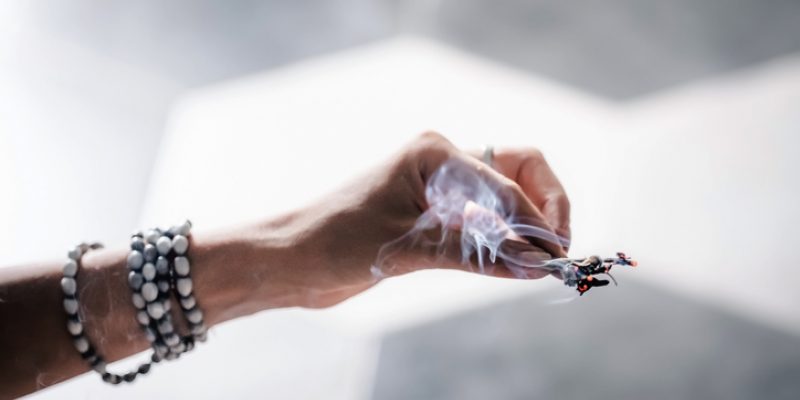 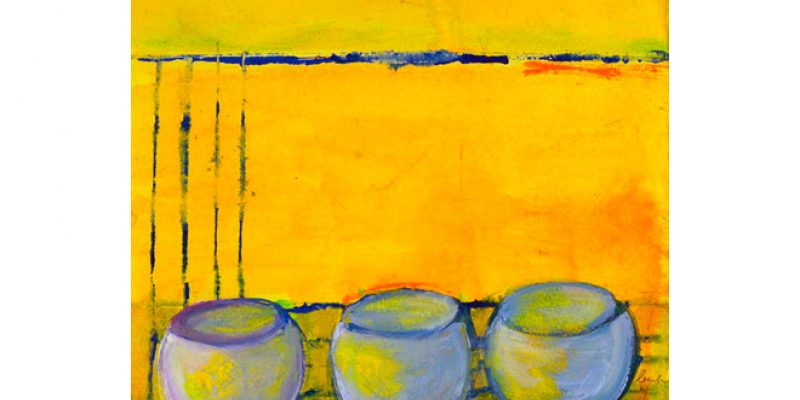 The Building Blocks of Calm 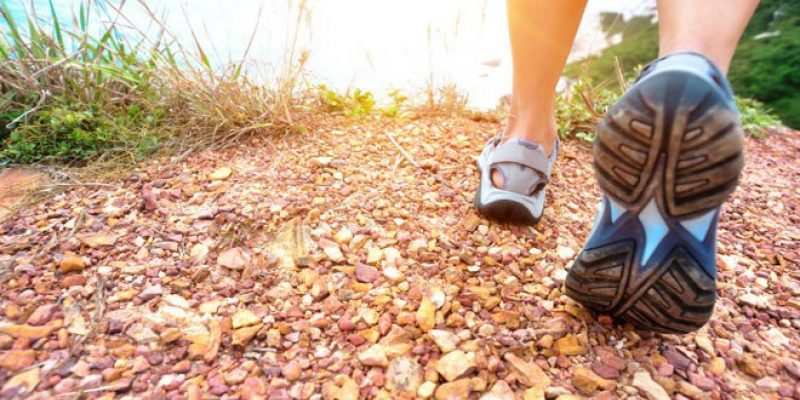 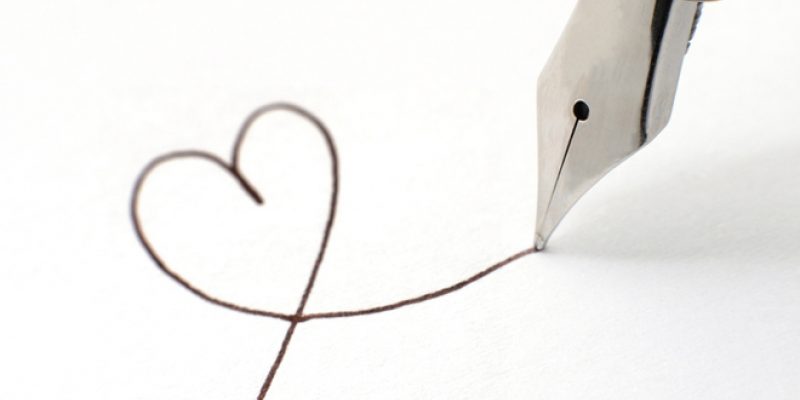